For a little more than 1.5 years, the harmonized professional services programme has focused on coordinating work methods and processes. The programme, which is soon to be wrapped up, has been a starting point for further work. 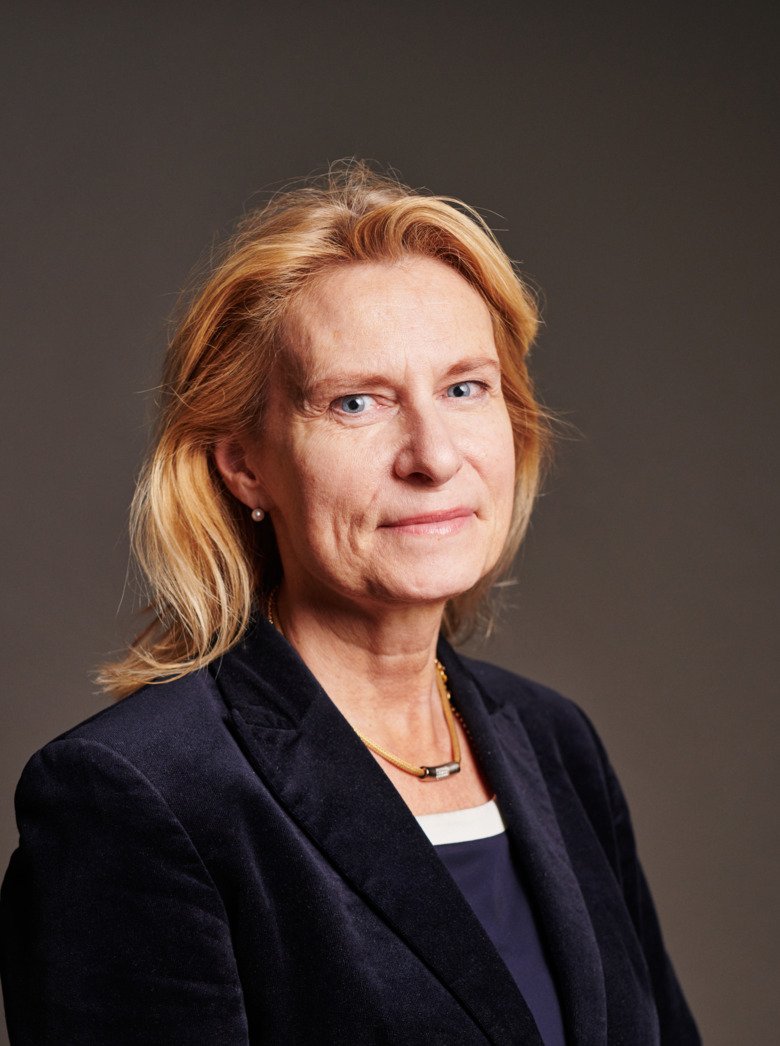 Cross-functional working groups, with representatives from both central and local functions, have reviewed the range and needs for the administrative support currently offered to the organisation in the programme.

"The greatest benefit has been to get work forms and processes on the table, to discuss them, to become more concrete about what actually works in the operating support, and what doesn't. It has become very clear that we have 22 departments with very different scopes and working methods. An exciting environment where we get to find models that work as smoothly and well as possible," says Katarina Bjelke, University Director and iniator of the programme.

"The programme has served as a starting point for a new way of working with the operational support/adminstration for KI. We have laid the foundation in the programme, and now the work will continue," says Ulrica Lundin, from the programme management.

"We will incorporate the work with administrative services into the quality assurance system, a system we are already working with in both education and research, and soon applying it to the administrative services. We will have regular follow-ups to discuss and further develop the work along with the departments. We need to take advantage of the positive work that has now started, and further develop it together," says Katarina Bjelke.

"For employees at Karolinska Institutet, it does not matter if the operative support is provided centrally or locally. The main thing is that it is provided. Now that we have begun the work of working more unitedly, we will be able to give researchers and teachers significantly better support," says Vendela Magnusson from the programme management. 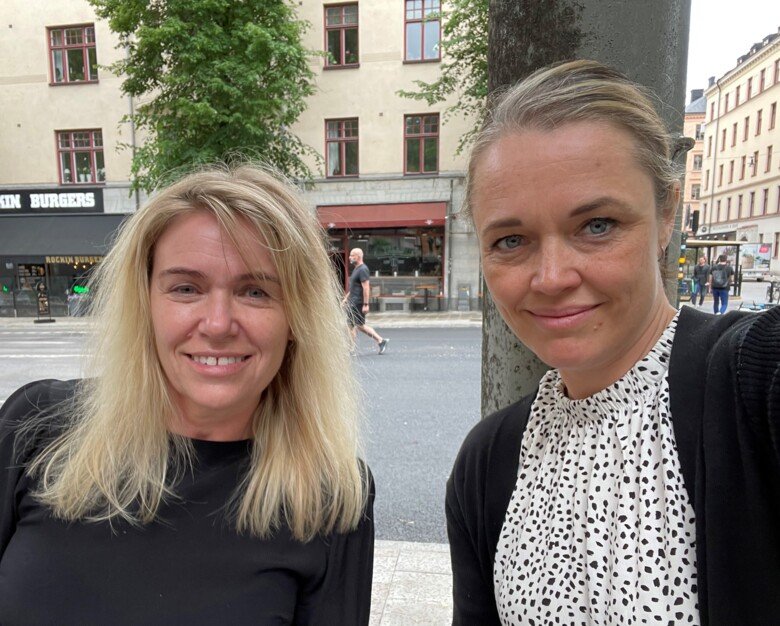 Ulrica Lundin and Vendela Magnusson say that success factors for the programme have been a strong ownership from the University Director in her role as programme initiator and client, as well as good guidance from the steering group, to ensure that the best interests of the core activity have always been in focus.

Ulrica Lundin also says that it has been extremely valuable that the programme was able to recruit an external resource (Vendela), who worked full-time with the programme, and whose time could be spent on the subprojects that needed the most support at the moment.

The biggest challenge, as for most of us during this challenging period, is not to be able to meet physically. If it had been possible, the programme would have had more joint meetings in order to strengthen the work between the various subprojects and to enable a more interactive communication in general.

"Anchoring has been important but difficult. In the programme, there was a project that was tasked with developing an established model for how anchoring should be carried out. Unfortunately, due to a lack of resources, this project did not come to fruition within the programme's life span. However, the project will continue to operate in the line instead, under the name Common Models," says Ulrica Lundin.

Some projects took a very large grip on the work to be done. One lesson is to work iteratively and work more with intermediate goals, to ensure a safer delivery.

It is also important to ensure that the people who are going to work in the projects have the right skills and, above all, time to dedicate to the work to be done.

"Although many of the initiatives that have been made in the subprojects could have taken place in the day-to-day operations, we believe that it has been an advantage that these issues have been raised and made visible. We believe it has also been a great advantage to have an organisation behind all this, keeping the work together at an overall level and providing support, guidance and in some cases even extra resources," says Ulrica Lundin and Vendela Magnusson.

"In some areas, the central administration and the departments work very well together. In other cases there is still a lot left to be gained. Creating relationships takes time, but we have come a long way during the programme," says Vendela Magnusson.

"There has been a good mix of representatives from the departments and the central administration in the working groups, and the commitment has been high. We feel that the project members have been honest with each other, even with less flattering matters, which has allowed obstacles to be overcome together within the project groups," says Ulrica Lundin.

“We are happy and proud to have been part of this important programme, a starting point of the journey towards a more unified administrative support,“ Ulrica Lundin and Vendela Magnusson conclude.

The programme will formally close at the steering group's meeting scheduled in September. Final results will then be shared from the projects.

More on results from the different projects

More about the program