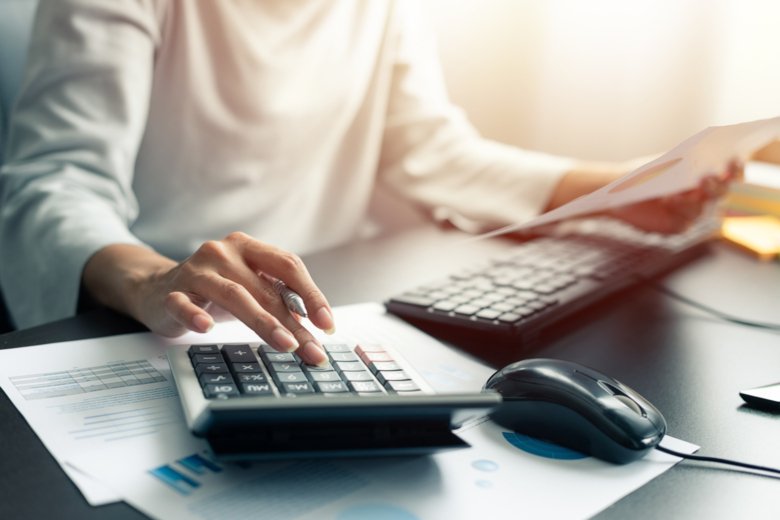 Initially, the work was sluggish for the members of the project group Accounting within the programme 'A harmonized professional services'. Over the past few months, they have developed a collaboration that has profoundly changed the way they work. 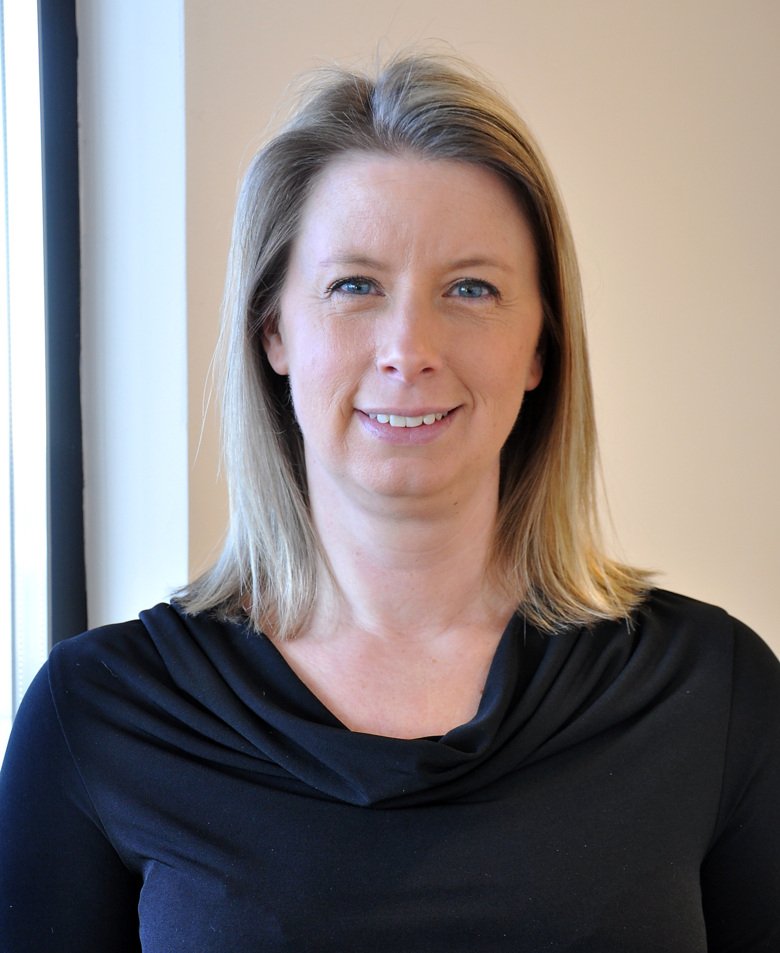 ”Both the project and our working method work really smoothly now. This new way of working is something we will carry with us long after the project is completed,” says Therese Lind, CFO at the Department of Medicine, Huddinge, and one of four department representatives in the group.

The task of the project group is to review working methods and routines used in accounting and financial controlling. Once the 'A harmonized professional services' programme closes at the end of May, the work has lasted just over a year. For a long time, the Finance office has seen a need to collaborate more closely with the departments, and has for many years worked towards this goal.

”Thanks to the project, the pace of approaching one another has increased. During the work, we have come to several insights that have affected us and our view of each other,” says Cecilia Modig, head of unit for accounting in the Finance office at the Central Administration, and project manager of the project. 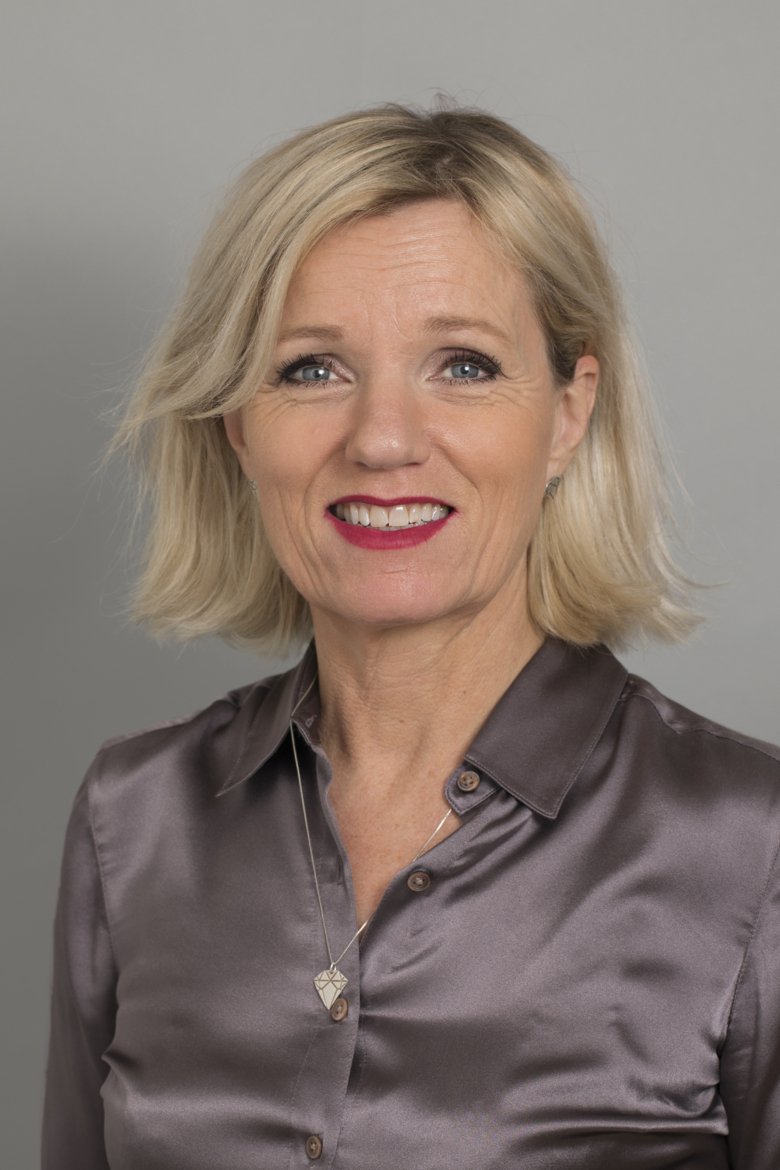 The project group includes eleven persons, most of whom are economists. Cecilia Modig feels that members of the project group have gained an increased understanding of each other's everyday context.

‟During the first meetings, there was a slight 'we-vs-them' attitude within the group between among those of us who work for the central administration and those who work withiin the deparments. Now that vibe is gone and we are now one unified group. We are less prestigious, which means we dare to be straighter and can become more goal-oriented,” says Cecilia Modig.

‟I experienced intense frustration after the meetings during the initial phase of the project. There was a lof of talking and we did not seem to be getting anywhere. Even though we used the same words, they did not have the same meaning. It was as if we lived in parallel worlds. Now in retrospect, I can see that what we went through at the time was extremely valuable. It laid a foundation that we will be able to reap the benefits of for a long time,” says Therese Lind.

During the first months, the group focused on simplifying or automating monotonous tasks. Among other things, the accounting of scholarships was streamlined, and the accounts used for accounting were reviewed.

As cooperation and team spirit increased, the focus shifted to more complex areas.

For instance, the possibility to book transactions in other departments' accounts was reviewed. Everyone realised that such an opportunity would save a lot of time, but if it were to work, a high level of trust was required between economists. Discussions were held at several levels – within the project, at department group level and at management level. In the end, everyone agreed on a solution, which saves the economists at the departments' hours of work on each recorded transaction.

"We could never have made this kind of change without the platform of understanding we have built up this year," comments Therese Lind.

By freeing up time from routine tasks, the department's economists have a greater opportunity to carry out more advanced analyses and act as advisors to researchers and teachers. They can more easily focus on providing the best possible support for the core business.

The project has been the starting point for continuous collaboration within the department groups as well. Accounting networks have been in place for many years, but the cooperation was deepened when specific topics had to be discussed.

The situation varies a great deal throughout the organisation. Most departmental economists have found it easier to work in their own way. In addition to the obvious – that the same wheel is invented over and over within KI – it has also affected the researchers who changed departments.

”The accounting routines they have become accustomed to no longer work, and they have to learn all over again. We have seen researchers contact their former departmental economist, because it is perceived so much easier. But this is being dismantled now. We benchmark against each other in a completely different way than before,” says Therese.

”The impact of the project will be long-term. This is worth its weight in gold, both for the individual who works with accounting and – not least – for researchers and teachers. The project was just the beginning, we have changed the way we work togehter in depth. It spills over on everything we do now,” Cecilia concludes.

More about the programme