LGBTQI-inclusive work and study environment in focus during pride week 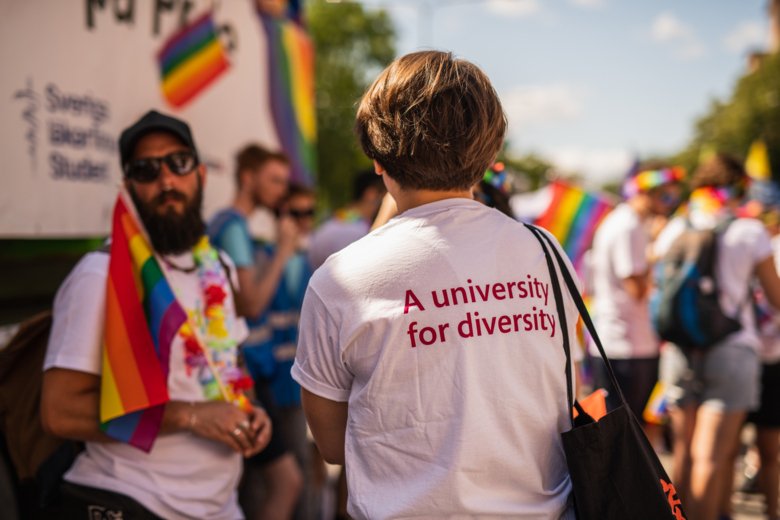 As in previous years, several of Stockholm's academic institutions are joining together with a united theme during Pride week to draw attention to LGBTQI issues. Academic Pride 2022 is organising a seminar on LGBTQI-inclusive work and study environments and joint participation in the Pride Parade. The Pride flag will also be flown at all participating universities throughout the week of this festive week. 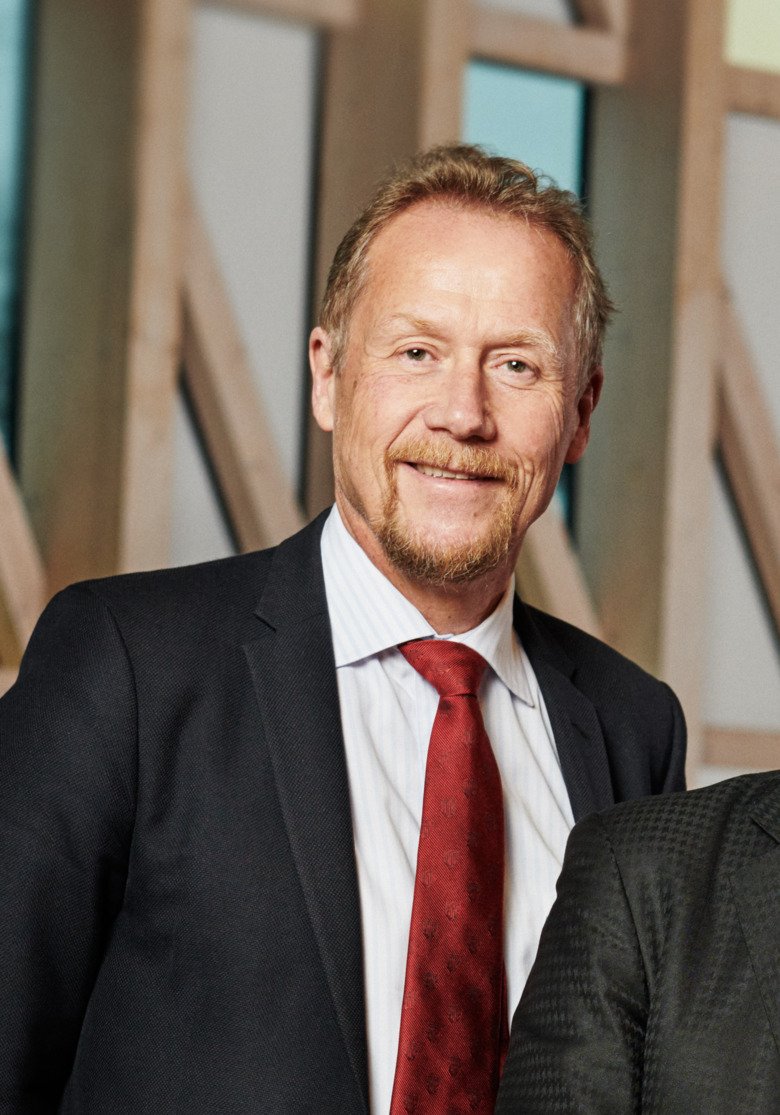 ”We have a great responsibility to ensure that our work and study environment is LGBTQI inclusive. High quality education and research requires a level playing field and equal opportunities and rights for all. This is something that represents an integral part of our everyday work, and increasingly permeates and characterises the entire Karolinska Institutet,” says Vice President Anders Gustafsson, who is responsible for equal opportunities matters at KI.

After two years of digital events, the Pride Parade is finally coming back! As before the pandemic, KI will participate in the Pride Parade on Saturday 6 August. More information about the parade and registration for the pre-party can be found here.

Academic Pride is organising a seminar during Pride Week. This year's theme provides new insights regarding the working environment of LGBTQI people and stimulates discussions on making academic institutions become more inclusive. During the seminar, KTH researchers Andrea Eriksson and Carin Hellström will present their new report on the organisational and social aspects of the work environment of LGBTQI people.

More information about the event can be found here.

How to work in an LGBTQI-inclusive way

KI works to prevent discrimination and harassment of LGBTQI persons and others through the equal opportunity efforts, which focuses on an inclusive work and study environment through the entire scope of the Discrimination Act.

Here are three ideas for working in an LGBTQI-inclusive way:

Academic Pride is a collaboration between several of Stockholm's academic’ institutions and their student unions in conjunction with Stockholm Pride. Its aim is to highlight the importance of LGBTQIA+ issues in higher education, in terms of research and teaching, as well as in the areas of work and study environments.