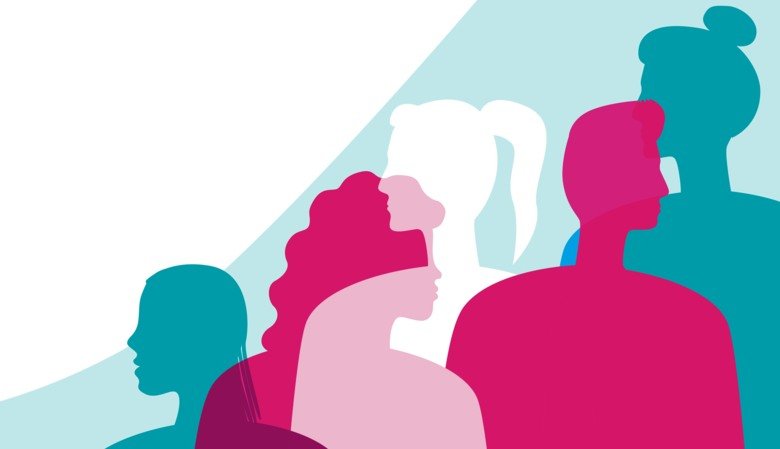 Caption:
A new survey shows the prevalence of gender-based and sexual harassment in the academic sector. Photo: N/A

For the first time, Swedish higher education institutions have conducted a joint national survey on the prevalence of gender-based and sexual harassment in the academic sector. The responses from a total of almost 39,000 employees and students show that young people, women and students (including doctoral students) are particularly at risk.

Around four per cent of staff and students at 38 at Swedish higher education institutions claim to have been specifically subjected to “unwanted sexual attention in the work/study environment” over the past 12 months. The extent differs, however, among different groups. Six per cent of female students report that they were exposed during this period, as opposed to two per cent of male staff.

To address the nature of gender-based and sexual harassment from a situational perspective over a longer period of time, eleven questions were asked describing different forms of undesired sexual behaviours. A total of 38 per cent of respondents answered that they had experienced such behaviour at least once during their time as an employee or student. By this measure, female doctoral students reported the highest rate: 53 per cent.

For more details and results, see the report on the programme website.

New programme in response to the #metoo movement

“We started the collaborative research programme in 2018 in response to the #metoo movement,” says Anna Wahl, vice president of the Royal Institute of Technology (KTH) and chair of the programme steering committee. “Our aim was to raise awareness of the prevalence of gender-based and sexual harassment in the academic sector, to analyse underlying causes and thereby to bolster the efforts being made to combat harassment, bullying and other unsolicited and inappropriate behaviour.”

The joint programme, which also involves Karolinska Institutet (KI), Malmö University and the Swedish Secretariat for Gender Research (Gothenburg University), is due to present its first report today, 20 May. 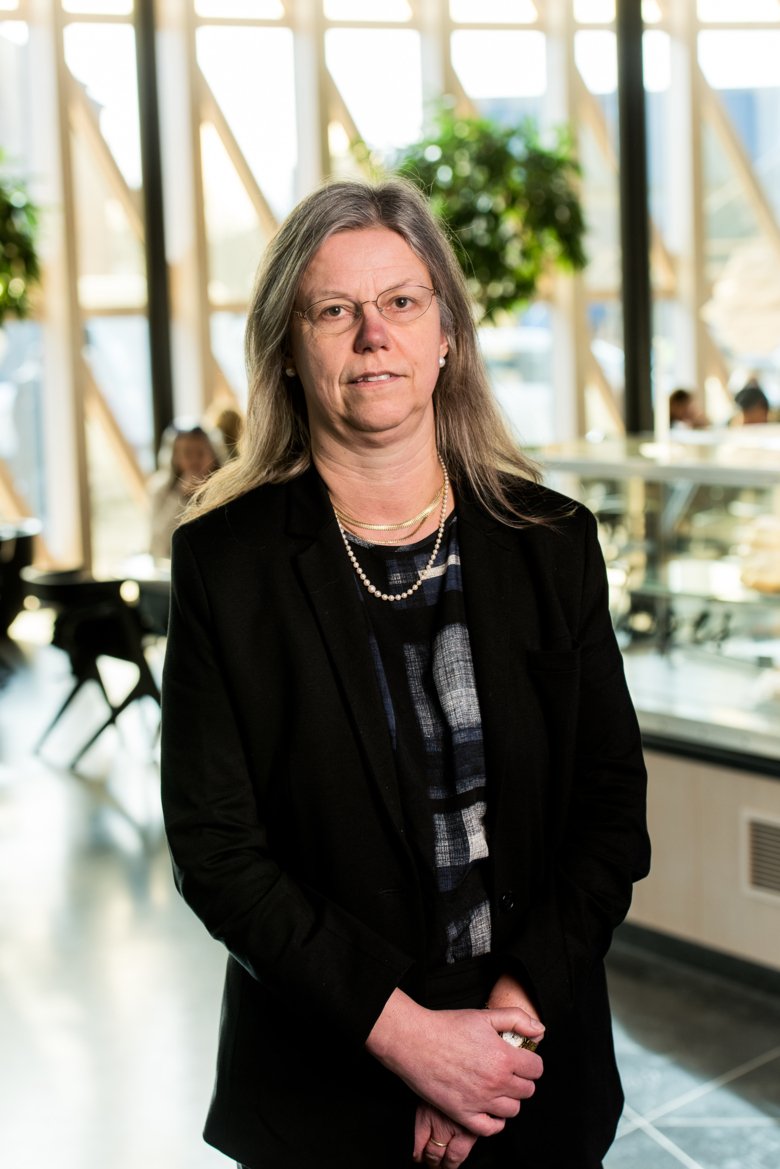 “The report will cover some of the national results from a large survey carried out in 2021 in collaboration with Statistics Sweden,” explains programme leader Karin Dahlman-Wright, KI. “38,918 employees and students from 38 higher education institutions answered the survey, giving a response rate of 31.9 per cent. We hope that the report will motivate improvements that can reduce gender-based violence and sexual harassment amongst mainly young people, women and students. We expect to follow up on this report later to see if any such improvements have been made.”

Apart from the prevalence of sexual harassment, the survey also contained questions on issues such as the organisational and social work environment, health, bullying, hate and intimidation.

“The results indicate that gender-based and sexual harassment affects all groups in our sector,” says Fredrik Bondestam, director of the Swedish Secretariat for Gender Research at University of Gothenburg and member of the programme steering committee. “Women who are doctoral students report a high rate of gender-based and sexual harassment, compared with international surveys. The same is true of the percentage of men who report this. All in all, this shows that despite decades of preventive action, we need to raise our ambitions on numerous counts.”

The project will now be furthering its analysis of the survey results. Meanwhile, the steering group hopes that this initial report will lead to important discussions and activities in Swedish academia.

The result may differ between universities

“Today’s report concerns national data, but the situation probably differs from one university to the next,” says Kerstin Tham, vice-chancellor of Malmö University and member of the steering committee. “There could be many reasons for these differences, such as the institution’s size and academic orientation, but it could be a matter of how active the management, staff and students are in working with issues of gender-based violence and sexual harassment. We hope that this report will inspire the sector to acknowledge these problems and challenges more.”

As for Karolinska Institutet, the results of the survey are over all in line with the national results. In summary, this means that female students (at all levels) report the highest figures with regard to gender-based violence and sexual harassment. Between 5 and 6 per cent of these groups have experienced some form of “undesired sexual attention” while working or studying. The figures are in line with the national average for other forms of vulnerability, bullying, discrimination and victimisation. 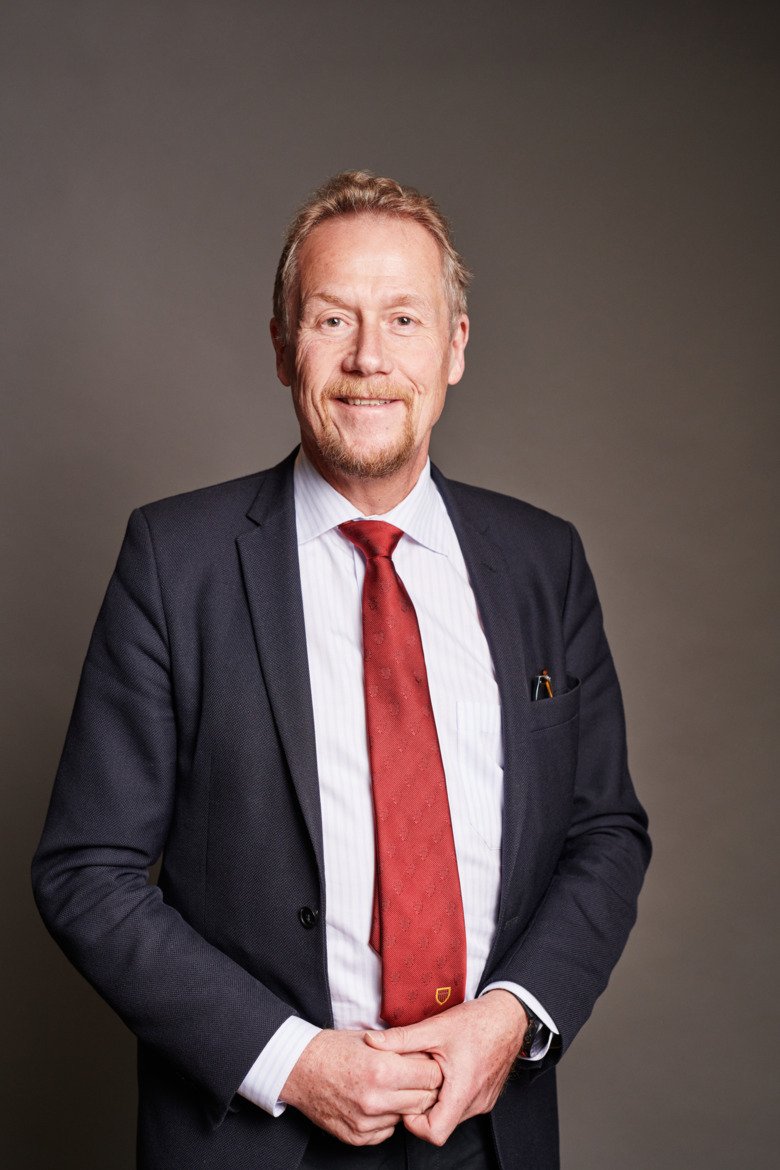 Employees and doctoral students at KI have recently responded to a comprehensive employee survey; here, the results for vulnerability and different kinds of harassment are generally much lower.

“There are several possible reasons for this discrepancy,” says KI Vice-President, Anders Gustafsson, who is responsible for KI’s equal opportunities work. “For one, the questions are phrased differently. Also, first and second-cycle students aren’t included in the employee survey, which doubtlessly affects the results. We hope to be conducting a follow-up survey specifically for the students this autumn.”

Regardless of these differences in the survey results, both show that KI is not immune to gender-based, sexual harassment.

“We represent a strict zero-tolerance approach to discrimination, harassment and other forms of victimisation,” says Professor Gustafsson. “Even one single case would’ve been one case too many. We’ll now be analysing KI’s part of this large national survey and I’m expecting that it will tell us more about these problems so that we can take more effective, targeted actions to achieve our goal of being a university completely free from discrimination.”