The spring semester involved a major transition for teachers and students 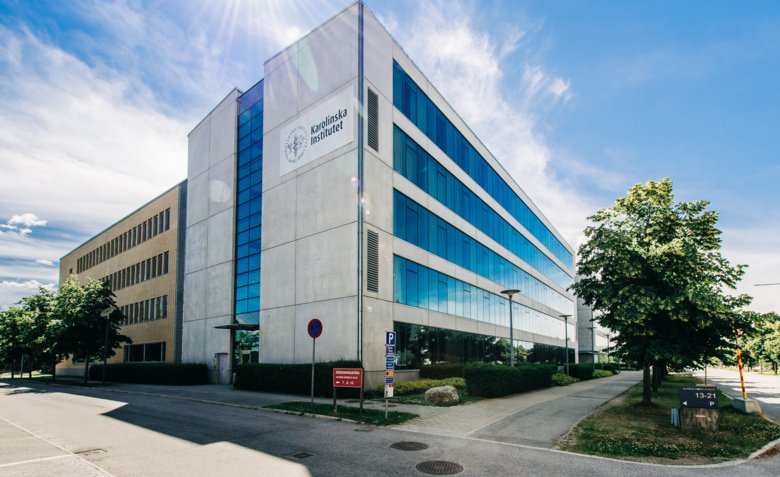 Caption:
The campus closes on 18 March, but teaching must continue. Photo: Erik Cronberg

Since 15 June, the requirements for distance learning have been eased and this autumn there will be a gradual return to KI's campus. But the unusual spring semester has yielded valuable lessons and experiences. Head of Division Ann Langius-Eklöf and lecturer Carina Georg recount what it was like for the nursing education programmes – to work against the clock. 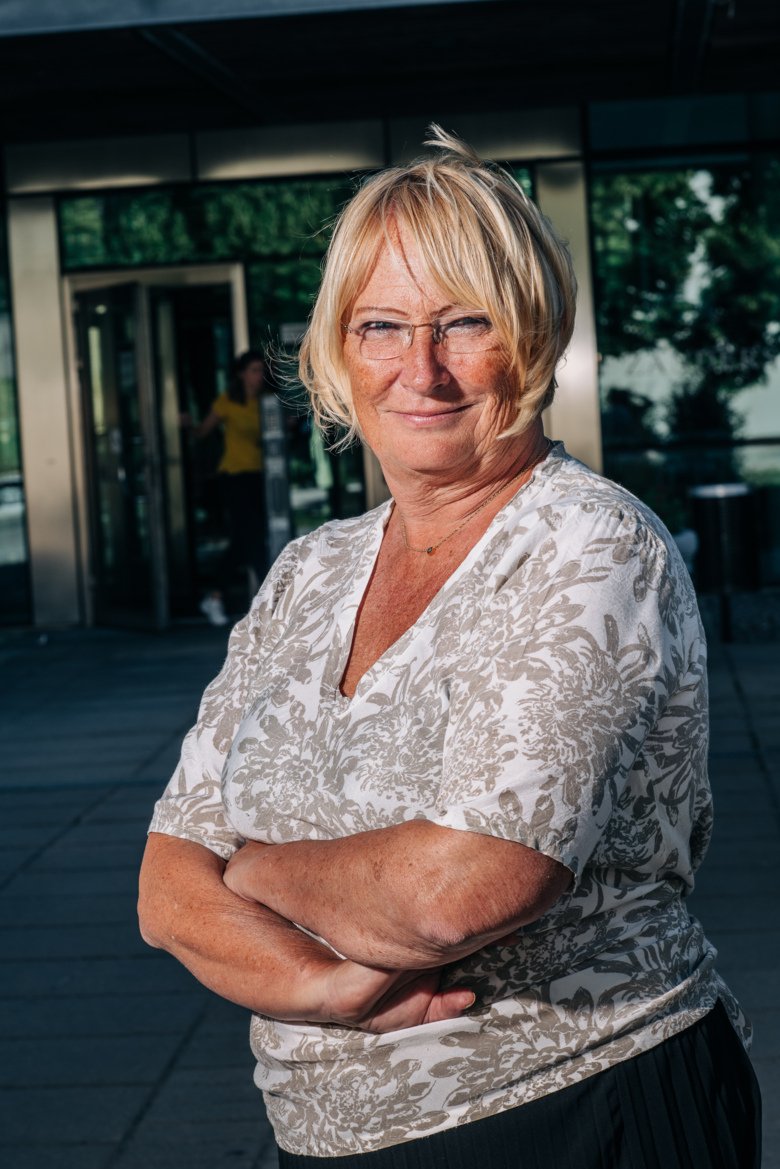 Caption:
Ann Langius-Eklöf, Head of the Division of Nursing at the Department of Neurobiology, Care Sciences and Society. Photo: Erik Cronberg

In hindsight, it was like being hit by a tsunami. Ann Langius-Eklöf, Head of the Division of Nursing at the Department of Neurobiology, Care Sciences and Society, looks back at this spring’s transition of the nursing programmes with both frankness and humility.

“Forty per cent of KI's first-cycle and specialist nursing courses were already being carried out remotely, so there were no fears about conducting education in front of a screen. But on-site training (verksamhetsförlagd utbildning, VFU), the clinical training centre (Kliniskt Tränings Centrum, KTC), and digital examinations were the big challenges,” she says.

The anxiety, about oneself and one’s relatives, was also new for everyone. But finding oneself in the midst of a worldwide pandemic didn't make this mission any less important. The students had to either complete their education, or drop out.

“We have a major social mission to provide care services with nurses and specialist nurses,” says Ann Langius-Eklöf.

Some students chose to drop out and several student groups were forced to stop their on-site training, which instead had to be replaced with theoretical courses.

“I’m impressed by all the students who have fought on. There have of course been opinions and criticism, but the students have shown a great deal of understanding and willingness to adapt to the situation,” says Ann Langius-Eklöf. 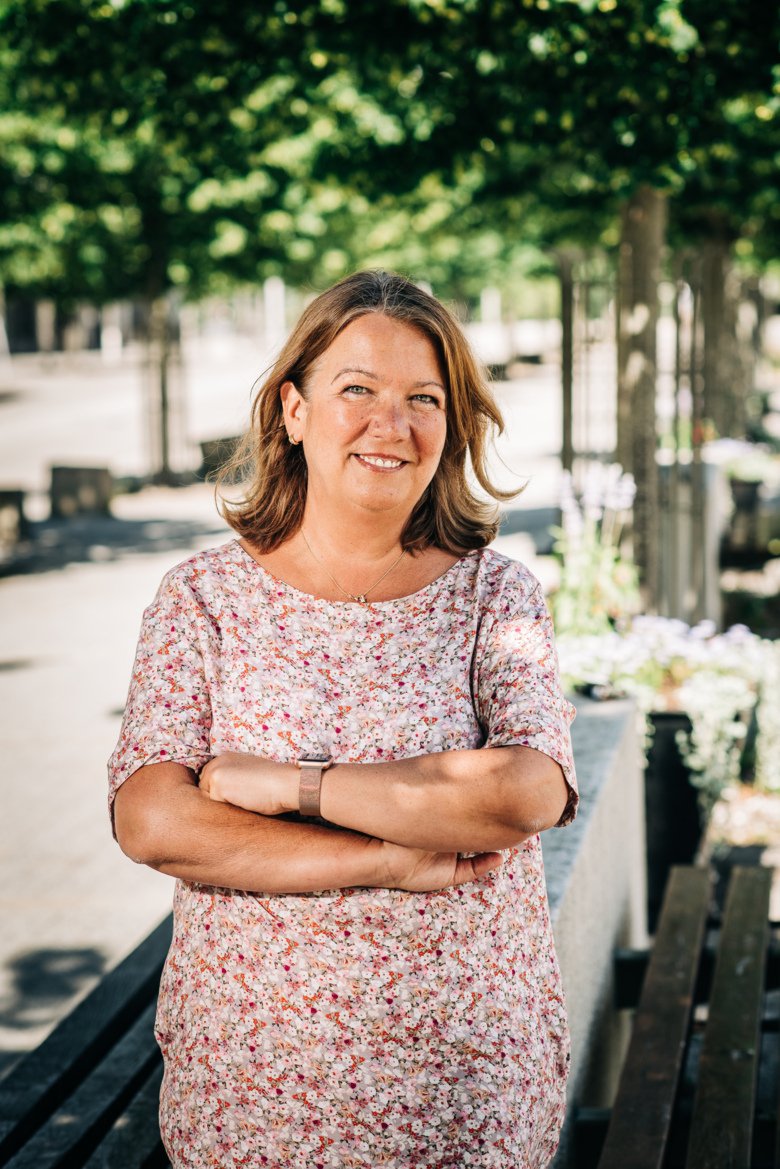 For the staff of KI, 17 March marked the start of an extremely intense period involving many adjustments. In the course of the spring, logistical issues, cancellations and digital learning became everyday events.

Carina Georg, a lecturer at the Department of Neurobiology, Care Sciences and Society (neurobiologi, vårdvetenskap och samhälle, NVS), had been to a conference in Malaysia and landed at Arlanda scarcely a week before travel restrictions and distance education would transform all of KI’s educational activities.

New recommendations and guidelines came step by step, which is why the teachers had to plan for different scenarios. But the goal was clear: We're going to get through this! Carina Georg is responsible for inter-professional and professional competence in the nursing programme (in the last semester of the programme, semester 6), and is involved in several other courses.

“We worked against the clock, and learned to figure out what was good enough. There are things that could have been improved, but it was a good outcome in such a short timeframe. We also had much better cooperation with the region – that’s been a positive consequence of the transition,” says Carina Georg.

One difficulty was conducting training without being on-site, as well as holding reflection seminars via Zoom that might entail sensitive issues and not be suitable for digital forums.

But changes to the course also led to the improvements. For example, digital course introductions and seminars had higher attendance levels than in previous semesters.

The technology was a crucial prerequisite. It has worked well, thanks in great part to experienced teachers who have stepped in and provided help when it was needed, as well as the support from the Unit for Teaching and Learning (TL), points out Head of Division Ann Langius-Eklöf.

Instead, the shortcomings revolved around issues where the law comes into play, such as KI’s inability to monitor students during digital examinations. It has not been possible to know with 100 percent certainty that the person who was assessed was also the person who wrote the exam.

A gradual return to on-campus teaching

In the autumn there will be a gradual return to on-campus teaching, based on priority groups and activities. The nursing programme's roll call will be digital, and the introduction will be, too,” says Ann Langius-Eklöf. The logistics of welcoming over 300 students while also following the recommendations would prove impossible. This autumn, students will mainly come to campus for clinical training.

But the experiences of this spring have led to new pedagogical concepts for the autumn and the future, says lecturer Carina Georg.

“I think we are facing a paradigm shift where more people are thinking in new ways,” she says.

The pandemic has also had positive effects on the nursing profession, says Ann Langius-Eklöf. In hindsight, she notes that applications to the nursing education programmes increased, and that there has been a strong focus on the importance of nurses.

“Now everyone is talking about how important nurses are to health care,” says Ann Langius-Eklöf.

More on the autumn semester 2020