The new Ethical Council will have a broader remit 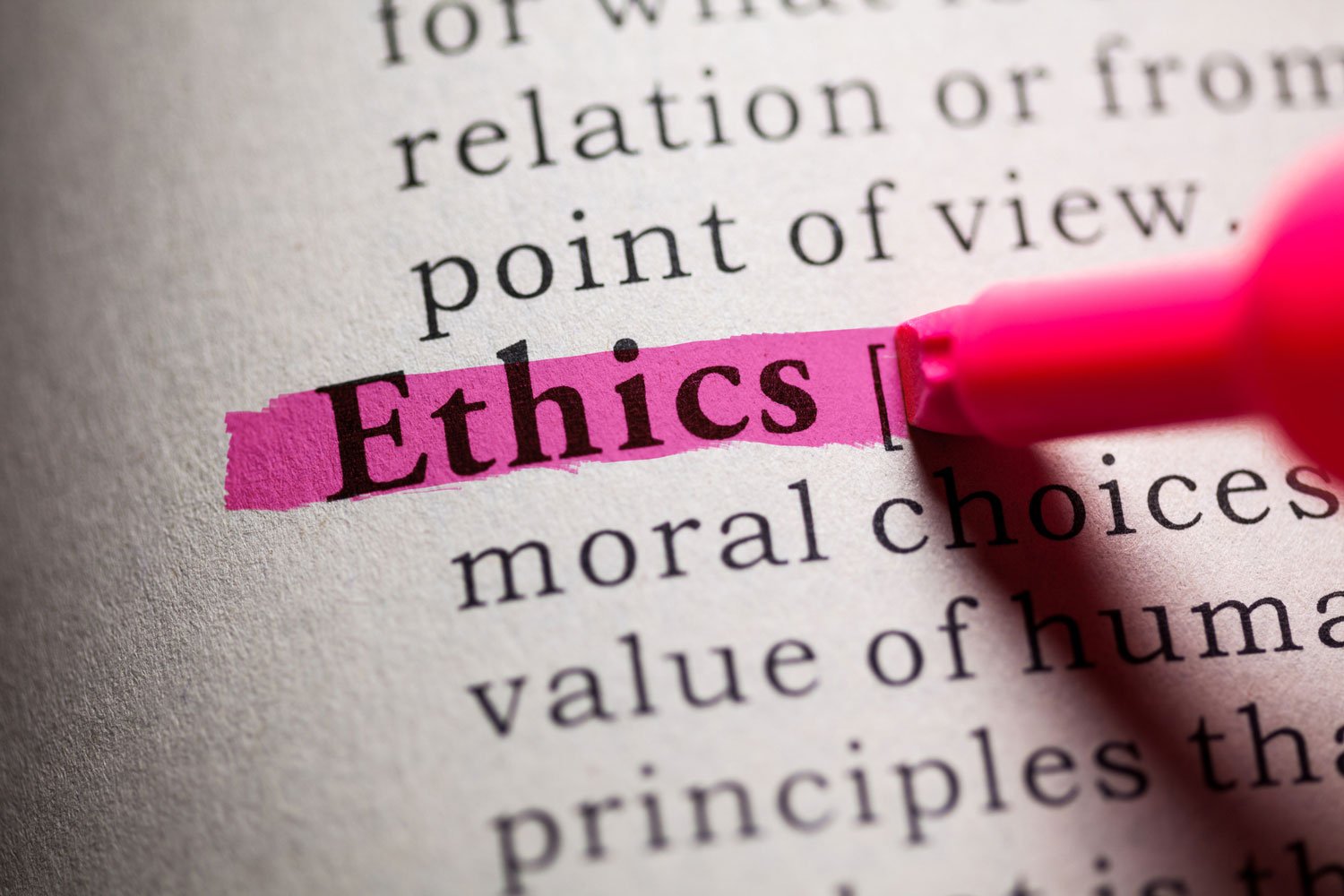 The new members of the Ethical Council will be appointed early next year according to the decision of the Vice-Chancellor. Photo: Istock

Karolinska Institutet’s Ethical Council, which previously had an advisory role under the Vice-Chancellor, was dissolved in March in the wake of the Macchiarini case. A new Ethical Council is now to be formed. The new council’s remit will first and foremost be strategic. Matters concerning misconduct will at the same time be removed from the council’s area of responsibility.

“Karolinska Institutet is a university where ethical questions are to be in focus. Recent events have proven the importance of KI’s work regarding ethical questions and our basic values,” said newly appointed acting Vice-Chancellor Karin Dahlman-Wright in March this year.

The Ethical Council was dissolved and its work suspended. Shortly thereafter, the new acting Pro-Vice-Chancellor, Henrik Grönberg, was asked to make a review and draw up a new remit for the Ethical Council.

The result: The new Ethical Council is not to have an operative function – matters concerning misconduct are not to be investigated by the Ethical Council, which is instead to be given a strategic role.

“They are such serious cases that a good structure is needed,” Henrik Grönberg says.

New procedure for cases of misconduct

Before the end of the year he will present the new procedure for handling cases of suspected professional misconduct in research.

A nation-wide study is being conducted at the same time on the government’s initiative, but new legislation on cases of misconduct cannot come into force until 2019.

“We can’t wait until then,” Professor Grönberg goes on.

The Ethical Council will instead now be assigned to raise complex issues that need detailed investigation and the council itself will decide what to discuss. KI staff members will also be able to contact the council.

Their questions might for example concern KI’s stance on co-authorship, or on research conducted by KI employees or KI associates in other countries, or how genetic information that emerges from research studies is to be handled.

The Ethical Council is to be able to problematise and discuss issues in order to then provide guidance as to what is right and proper.

Both KI staff and external members

Another important change to the Ethical Council’s remit is that KI’s Pro-Vice-Chancellor will be a member of the council. This will allow us to get support for ethical issues in the organisation and legitimise the council’s strategic importance.

The other members will be appointed by the Vice-Chancellor based on nominations by staff and students. Half of the members will be KI employees, the other half will come from outside, and have competence in the fields of law, press/media or politics. The council will have between eight and ten members in all.

A further task for the Ethical Council will be to arrange seminars that open up for discussions on complex questions.

One of the models for Karolinska Institutet’s new ethical council was the one at Lund University, where newly appointed acting Pro-Vice-Chancellor, Anders Ekbom, is an external member.

For staff and students: nominate members