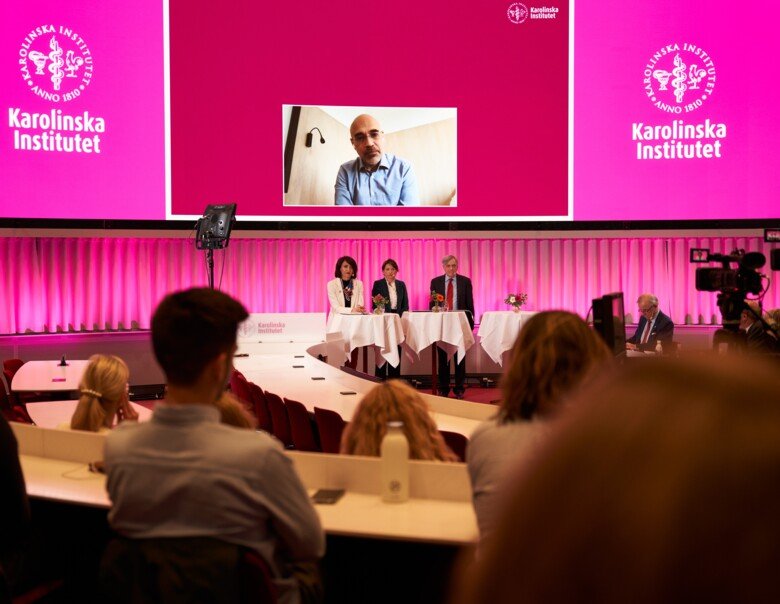 Caption:
In May, KI arranged a seminar that asked the question how research is affected in a world faced with war, conflict and democratic decline. From left in the panel: Moderator Zuzana Zalanova at the Raoul Wallenberg Institute, Stéphanie Balme at Sciences Po College and Terence Karran at the University of Lincoln. On screen is Rouzbeh Parsi at the Swedish Institute of International Affairs. Photo: Erik Flyg.

Several high-profile cases of intimidation, harassment and imprisoned researchers demonstrate that academic freedom is under considerable pressure. Earlier this May, KI highlighted the situation during the seminar "Academic freedom and international collaboration in a turbulent world."

During the seminar, attention was directed at the situation of among others KI alumnus Ahmadreza Djalali and Sciences Po researcher Fariba Adelkhah, both currently imprisoned in Iran. Their fates cast a dark shadow on developments in the world, said Stéphanie Balme, dean of the College of Sciences at Sciences Po College and professor at the Paris School of International Affairs.

"More and more researchers are being affected by threats and harassment, which has been documented in several reports, including those by the UN, the Council of Europe and the organization Scholars at Risk," said Stéphanie Balme, who spoke at the seminar.

The organization Scholars at Risk, which has approximately 500 member universities in more than 40 countries, has developed an index to follow international developments.

"If we were to introduce this index as part of today's ranking system, it could help safeguard academic freedom both among individual countries and higher education institutions," said Stéphanie Balme.

Sanctions hit the weakest in society

A key issue is to respond appropriately when academic freedom is threatened or in other forms of crisis such as the war in Ukraine. Sanctions have been among the most important and widely used tools, said Rouzbeh Parsi, programme director at the Swedish Institute of International Affairs. However, they are often blunt tools that rarely affect a country's leadership but instead strike at the weakest elements of society.

"In addition, they cut off communication with those who can help create change. We need to reflect on this and question the reasons why we impose sanctions. Is it about showcasing our own efforts, and thus strengthening our own image, or about really contributing to a change?” Rouzbeh Parsi asked. 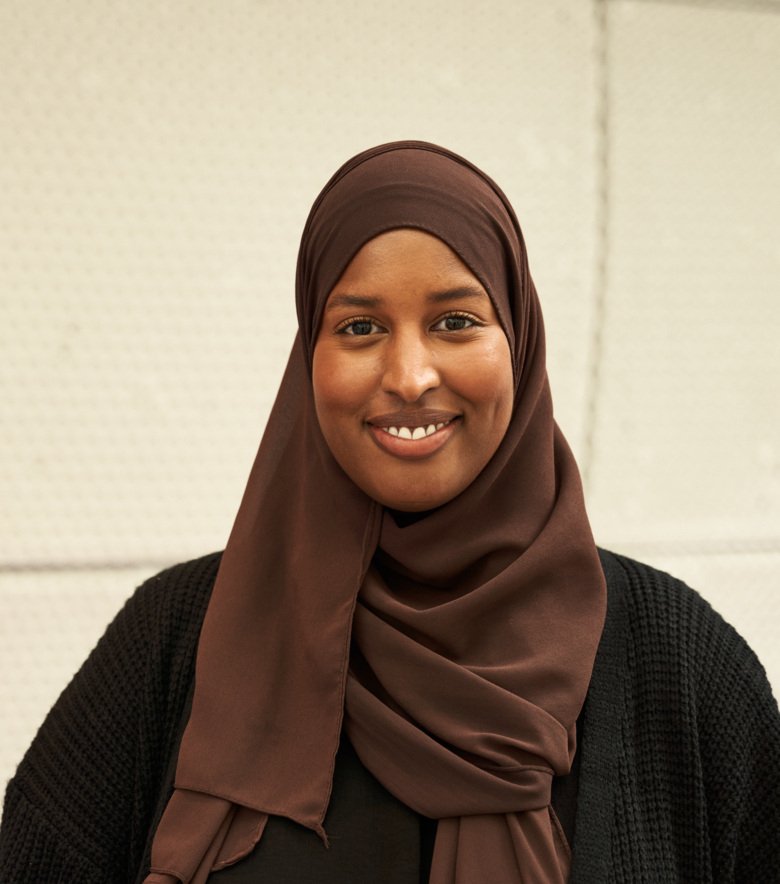 Ismahan Shire was one of the students who asked questions during the seminar. She said she found the issue of sanctions most interesting. At the same time, she also called for more conversations about academic freedom in education.

"We don't talk much about academic freedom. As students, we need to know more about how we can contribute to promoting academic freedom, but also what opportunities it gives us,” said Ismahan Shire, master's student in health economics, policy and management at KI.

According to several panellists, higher education institutions need to assume greater responsibility, both within their own organisations and in society.

"Higher education institutions need to take a clearer role by providing opportunities for dialogue, in which both researchers and students participate. Especially when it comes to subjects where knowledge from multiple disciplines is required to move forward, such as during the pandemic,” said Pam Fredman, president of the International Association of Universities.

KI President Ole Petter Ottersen was among those who highlighted the potential of academic discourse.

"We must not forget our tradition of academic dialogue where we welcome all opinions in order for us to move forward together. But we are not yet very good at discussing the issues of academic freedom, not even at providing information about what academic freedom means. This is an area where we need to be much better in order to navigate today's turbulent world,” said Ole Petter Ottersen. From left: Moderator Zuzana Zalanova, Sylvia Schwaag-Serger at Lund University, Sjur Bergan formerly at the European Council and Pam Fredman at the International Association of Universities. On screen Cristina Russo at the European Commission. KI President Ole Petter Ottersen at the May 12 seminar on academic freedom. More voices from the seminar: “Many take academic freedom for granted”

The seminar "Academic freedom and international collaboration in a turbulent world" generated a great deal of interest, drawing close to 100 participants. 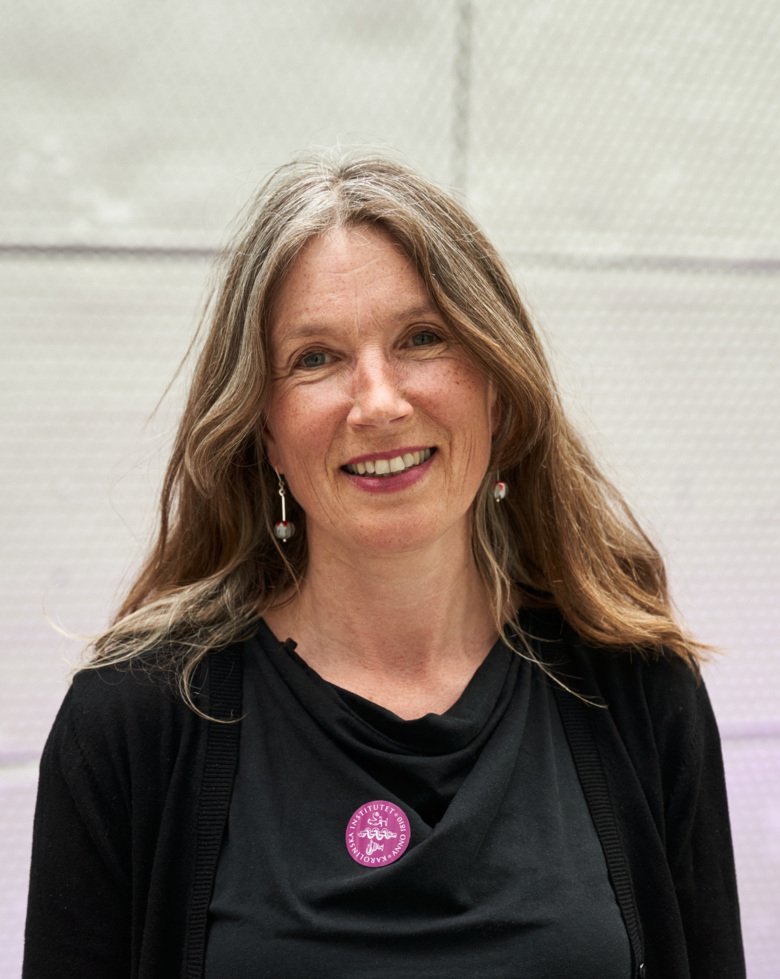 Karin Åmossa, head of social policy at SULF, confirmed the panel's view that the discussion on academic freedom has slowed down over the past ten years.

“Many people take academic freedom for granted today, even though that doesn’t correspond with the conditions on the ground. We therefore need stronger legal protection in Sweden: constitutional protection that includes both research and education,” said Karin Åmossa.

Intimidation exists in many countries

The seminar included two panel discussions that focused partly on the state of academic freedom in the world, and partly on the role of universities in a time of democratic decline.

“The Nordic countries have had a good international reputation in their efforts to strengthen academic freedom. But today there is no longer a Nordic model left,” said Terence Karran.

Sjur Bergan, former head of education at the Council of Europe, said that academics are not automatically part of the democratic development.

“Instead, higher education institutions must continue to develop the democratic culture, both within their own activities and also by taking a more active role in the development of society,” said Sjur Bergan.

Recording of the seminar

Read a longer interview with KI's President Ole Petter Ottersen about why he has made academic freedom a top priority. "Academic freedom is a prerequisite for the development of society. History has taught us that new knowledge and new discoveries come about when researchers are able to follow their own ideas, thoughts and goals."