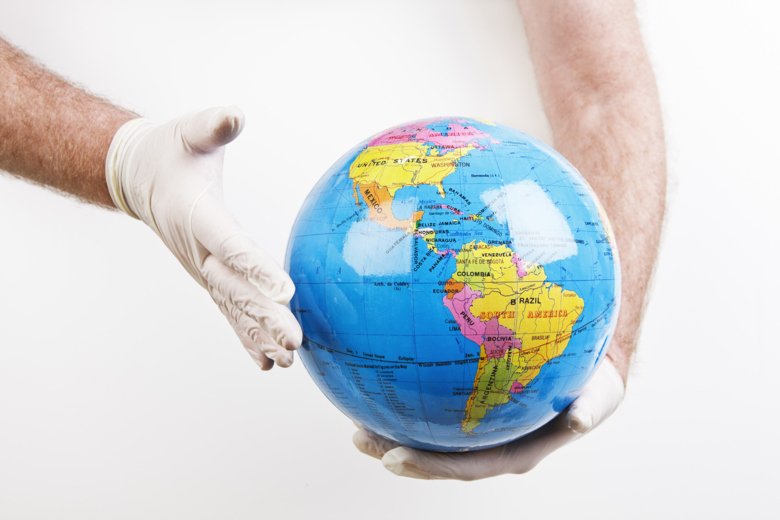 The global shutdown during the pandemic is particularly harmful to children and teenagers in the poorer parts of the world, said Professor Anna Mia Ekström during an ethics seminar held at KI in November. Also participating at the seminar was state epidemiologist Anders Tegnell. 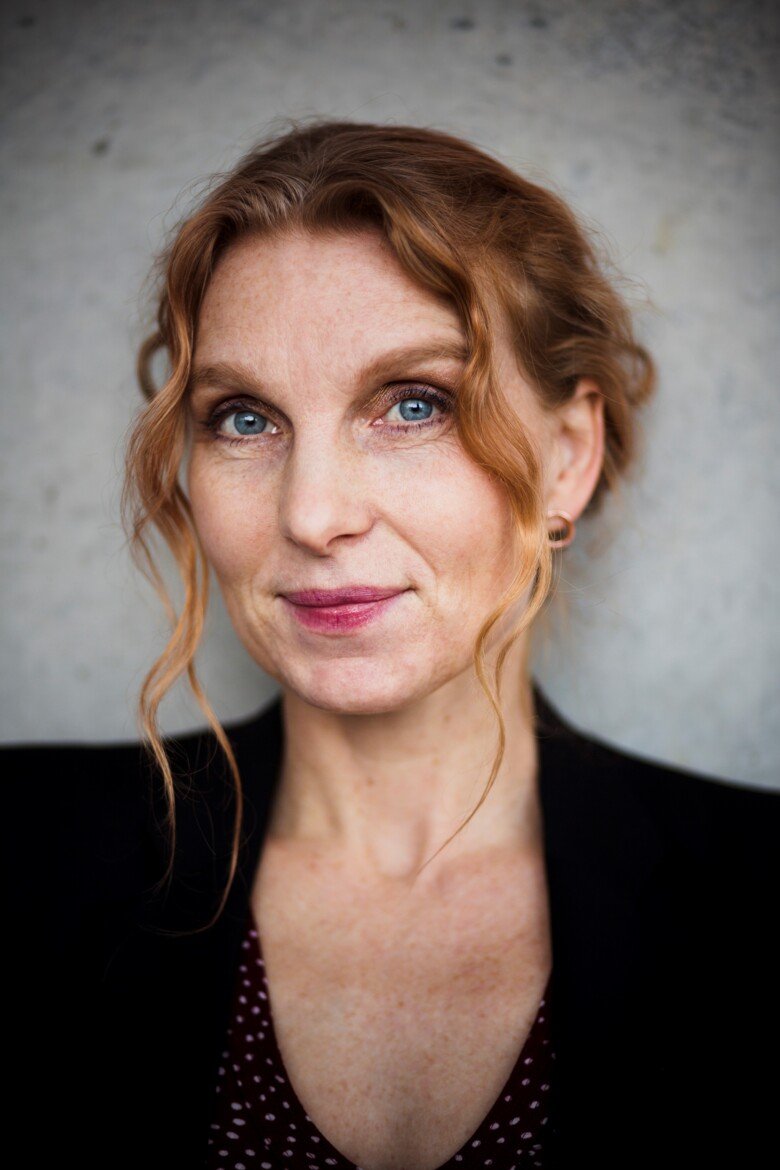 “2019 was a good year for global health – then COVID-19 came along,” said Anna Mia Ekström, professor of global infectious disease epidemiology at the Department of Global Public Health. “UNICEF has shown how a further 150 million children have been thrown into poverty by the pandemic.

The Ethics Council seminar was held digitally on 4 November under the heading “Research on people from vulnerable groups – with a focus on COVID-19”.

Extreme poverty in the world is on the rise for the first time in twenty years, as Professor Ekström made pains to emphasise. Gender-related violence and child abuse is also increasing. An additional eleven million girls have ended up in forced marriages and some 117 million children have missed out on the measles vaccine.

A review of the situation in August showed that the number of childhood vaccinations globally has fallen by about 70 per cent.

“While the relatively young age of Africa’s population has provided some protection against the infection, it is obvious how the closure of borders hits children the hardest,” she said.

She ended by noting that the definition of vulnerable group differs from country to country:

“However, it’s important to show that we can all be in a vulnerable group and that it all depends on your circumstances.”

Speaking during the seminar, state epidemiologist Anders Tegnell stressed that much work remains to be done in ascertaining which groups have been most vulnerable to COVID-19. Already today, however, we know that the disease has had a very unequal effect and has hit the socioeconomically weaker groups hardest.

“It was clear, particularly in the early days, that foreign-born people living in the Järva district outside Stockholm as well as in similar residential areas around Örebro and Dalarna were succumbing to the disease,” said Dr Tegnell.

One reason is that people live in more crowded, multigenerational homes in these areas and in many cases have less contact with the health services. Many foreign-born people are also included amongst the patients needing intensive care for COVID-19.

It also quickly became clear that the elderly were also at risk: “About 90 per cent of COVID fatalities are over 70 years of age,” he pointed out.

People who are in close contact with others – taxi drivers, bus drivers and serving staff, for instance – are also amongst the worst affected. But not primary and secondary school teachers, which is because the pandemic does not seem to make children that sick.

“We know from China that children weren’t particularly affected, which was also one of the reasons we didn’t close these schools last spring,” said Dr Tegnell.

Learning from other countries 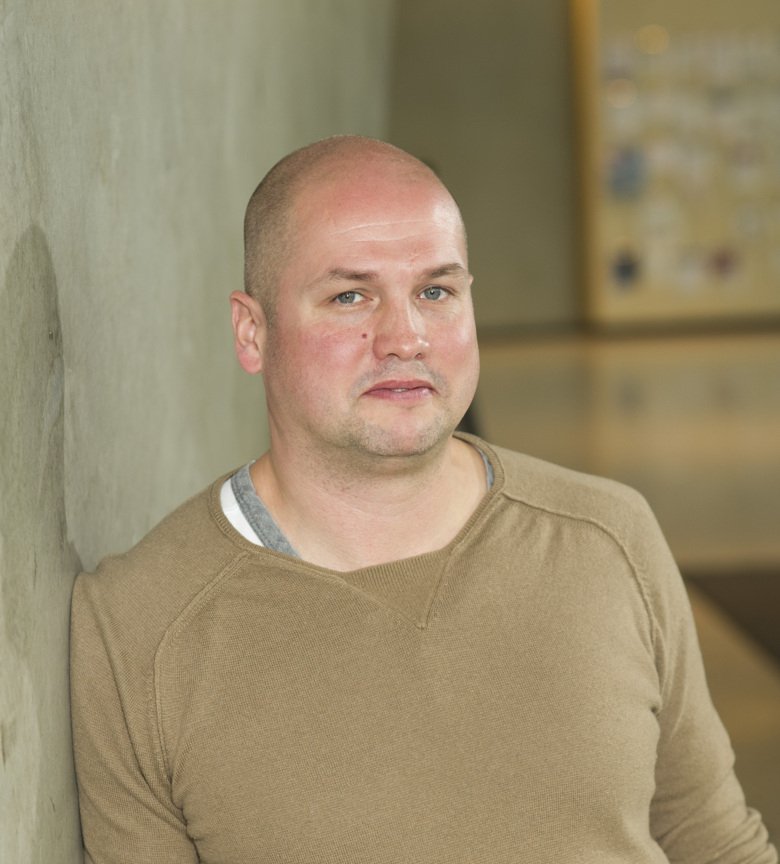 A international chorus of voices have been raised to allow researchers to sidestep the normal ethical rules during the pandemic. However, Niklas Juth, docent of medical ethics at the Department of Learning, Informatics, Management and Ethics, warned against such a move, stressing that the same ethical rules apply at all times, even during a pandemic.

Malin Jonsson Fagerlund, associate professor at the Department of Physiology and Pharmacology and consultant at Karolinska University Hospital, was keen to see a new interpretation of the law regulating research on the most seriously ill:

“Doing research on seriously ill patients in Sweden is nigh on impossible due to the prevailing interpretation of the law,” she said.

Knowledge of how hospital staff are to care for the patients with severe COVID-19 has instead had to be sourced from other countries:

“Even if we have access to good national registries in Sweden, the way the law is interpreted makes it impossible to do research on these patients,” she said. “What I recommend is that we change the law.”

Also participating in the seminar were Niklas Rådström, author and member of the KI Ethics Council, and KI president Ole Petter Ottersen.

Ethics Council established by the president