The ethical review board in Stockholm: ”Most researchers want to abide by the rules” 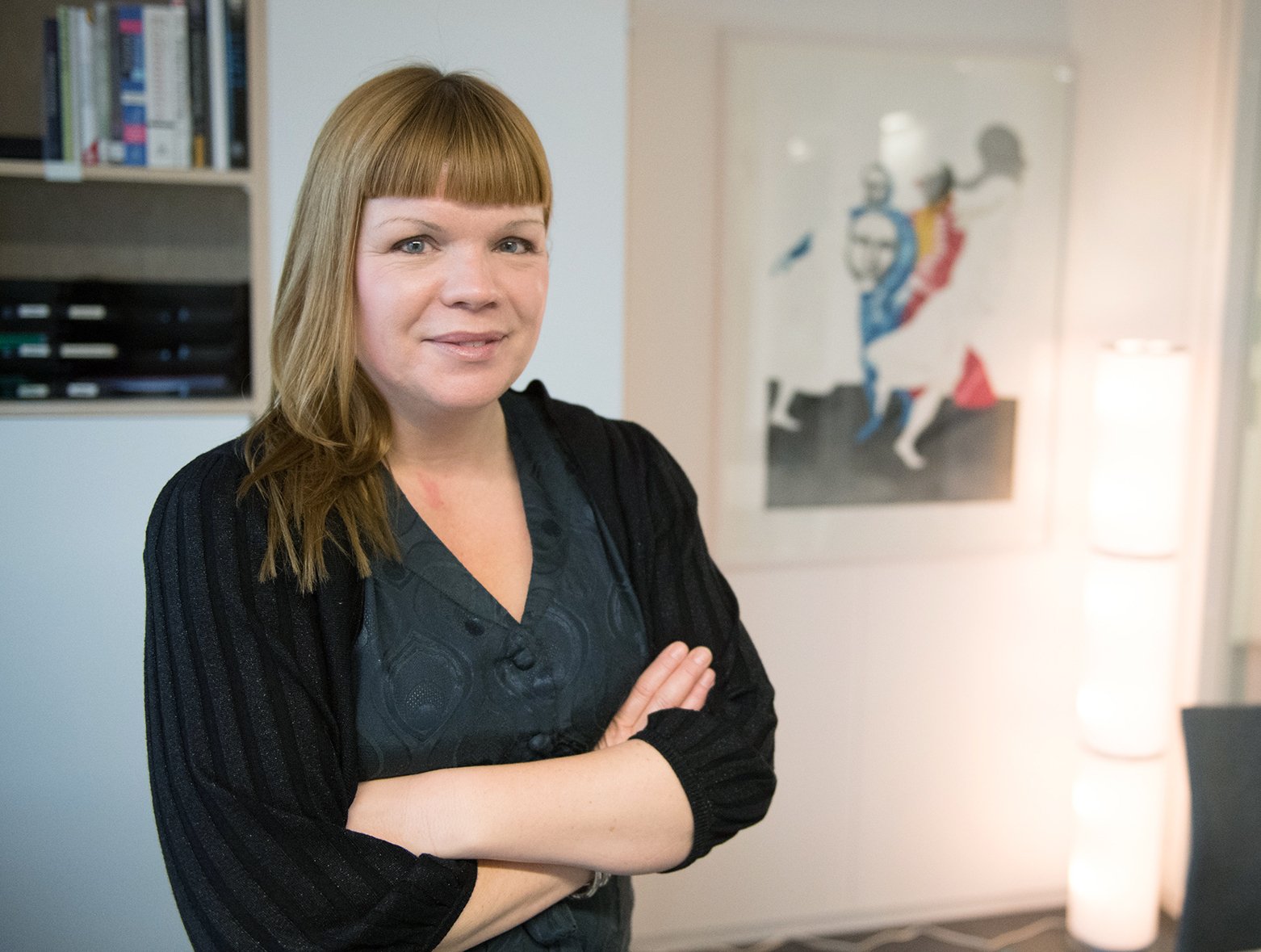 The regional ethical review board in Stockholm found itself under increased pressure last year. Administrative Director Helena Hallgren Lönn thinks researchers have become more aware as a result of the Macchiarini case. “We are feeling greater pressure in general. Most researchers want to abide by the rules,” she says.

An ethical review of a research project is needed when it concerns people in some way.

“It might be when the researcher processes sensitive personal data, takes biological samples, or carries out physical procedures, or when people are affected physically or mentally. The board weighs the potential gains against the risk to the individual,” Helena Hallgren Lönn goes on.

Approximately half of the applications concern changes to projects that are already running. This might for example be the case when research has shown previously unknown risks or when researchers wish to make new analyses of material already collected.

“We’ve been seeing a slight increase for a number of years, but in 2016 it was noticeable. Researchers are beginning to study the decisions they have received to see if they need to add anything,” Helena Hallgren Lönn continues.

A lot to learn

“A researcher who does not submit applications so often has quite a lot to learn,” says Helena Hallgren Lönn.

“If they uncertain, we recommend them to enlist the help of senior researchers. This also brings the ethical discussions to the fore.

The Ethical Review Act does not cover student projects. But Helena Hallgren Lönn nonetheless recommends that they contact the board if there is anything that can be expected to be included in a research project at a later date. In such cases it is possible to apply for an advisory opinion.

“It’s a pity if you realise it too late. A student project may come to be further developed and become something interesting. Unfortunately, it’s not possible to be granted a permit afterwards,” she says.

Many applications to process
In 2016, the board had a total of 2,415 cases, an increase of 12.5 per cent compared to the previous year. KI accounted for 636 of the applications, over half of which concerned changes to projects that had already been approved.
About 15 of the roughly 2,000 decisions made every year re appealed. Applicants who appeal may have had their entire project refused or conditions have been stipulated that they feel are unreasonable.
Those whose applications are approved may also have certain conditions imposed, for example that they must make the information given to the participants clearer. The researchers must observe any conditions; other wise they will be breaking the law.
These are the most common errors
An application involves a significant amount of paperwork. It must among other things contain a research plan and a description of how the risks are to be managed and how information is to be given to the test subjects.
Common errors include: the form has been filled out in English instead of Swedish, it is not clear who the principal is, the wrong person has signed the application, attachments are missing, the letter to the test subjects is missing or is not in a format that is appropriate for the target group, there is no interview guide (the board needs to check that the questions are relevant and reasonable from an ethical standpoint), or the researcher’s own ethical considerations have not been stated.

Helena Hallgren Lönn’s best tips – how to get it right:
1) Is it your first application? Get help from colleagues who have more experience.
2) Allow sufficient time for your application to be processed! It may take a while to grant a permit – often because the application is incomplete.
3) Be thorough. Make sure that you have included all the attachments and that you have filled in all fields in the application form.
4) Create a file for your application from the very beginning. You may need to refer to earlier decisions during the course of your research project, for example if circumstances change.
5) Think about whether student projects can be expected to be part of a research project at a later date. A permit cannot be granted afterwards.