Nobel laureate Svante Pääbo shows us where we came from 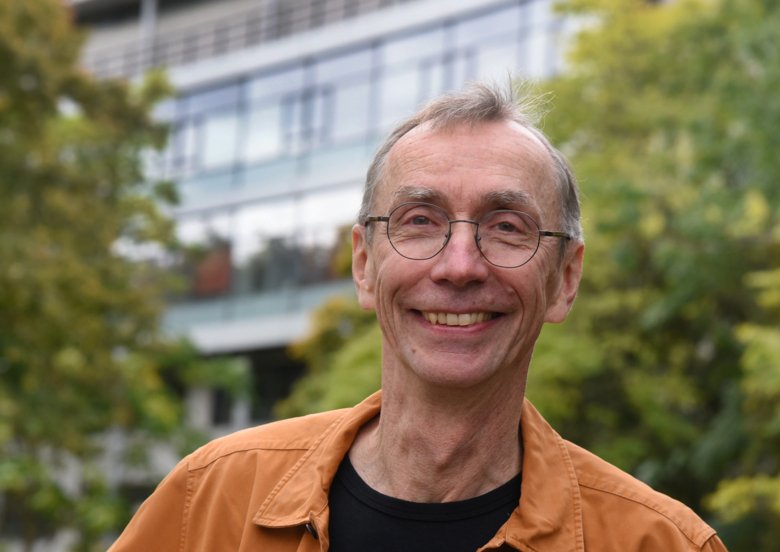 Caption:
Svante Pääbo outside the Max Planck Institute for Evolutionary Anthropology in Leipzig, Germany, on 3 October, the day he was awarded the 2022 Nobel Prize in Physiology or Medicine. Photo: Waltraud Grubitzsch/dpa-Zentralbild/dpa.

Where do we originate from? And who are we? Thanks to Svante Pääbo, 2022 Nobel Laureate in Physiology or Medicine, we know more about what make us uniquely human. We also know what we have in common with our, now-extinct, closest relatives. 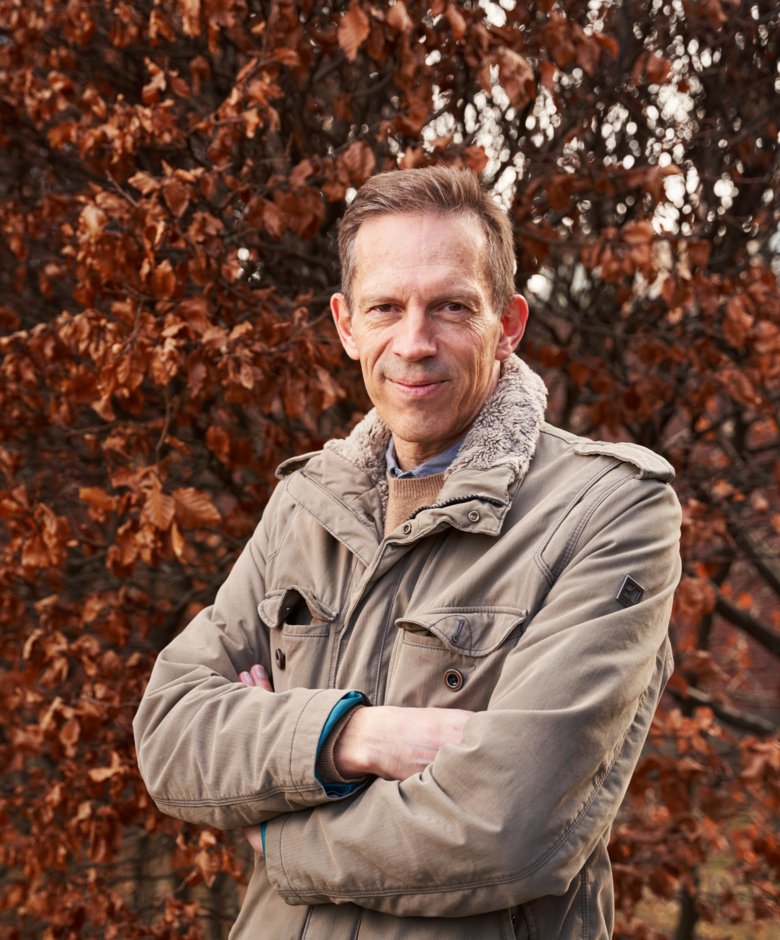 Caption:
Thomas Perlmann, secretary of the Nobel Assembly at Karolinska Institutet which awards the Nobel Prize in Physiology or Medicine. Photo: Erik Flyg.

“He was overwhelmed and incredibly happy and asked if he could tell his wife,” says Thomas Perlmann, secretary of both the Nobel Assembly and the Nobel Committee at the Karolinska Institutet in Stockholm, who reached Svante Pääbo at his home in Leipzig shortly before the award was announced. The Max Planck Institute for Evolutionary Anthropology, which he founded in 1999, is also located in this city.

Svante Pääbo has developed a method for analysing ancient DNA and has made several discoveries with the help of his technology: he has mapped the Neanderthal genome, discovered an extinct human form and proved that interbreeding took place between Homo Sapiens and our extinct relatives the Neanderthals and the Denisovans.

“Archaeology and palaeontology are important for studying issues concerning the origins of humans. However, thanks to Svante Pääbo, today we can also get answers with genetic resolution,” states Juleen Zierath, professor of clinical integrative physiology and member of the Nobel Committee at Karolinska Institutet.

She explains that Svante Pääbo's interest in learning to analyse ancient DNA appeared early on in his life. When he was a doctoral student at Uppsala University, he secretly worked on ha side project where he isolated DNA from mummies.

“He must have realized that it wouldn’t be easy,” explains Juleen Zierath and lists some of the difficulties that piled up.

“Old DNA can be fragmented and chemically modified. The samples may be contaminated with DNA from microorganisms or from modern humans. Many others would probably have given up, but Svante Pääbo had a genuine interest, was curious, persistent and very rigorous,” she explains.

He continued in the early 1990s, as a newly-appointed professor at the University of Munich, to resolve this seemingly impossible task. First, he focused on the DNA found in the mitochondrion, a part of the cell that contains its own genetic material. Because the DNA there is found in a large number of copies, the chances of success increase. He finally succeeded in obtaining the first gene sequence from a Neanderthal from a 40,000-year-old piece of bone. 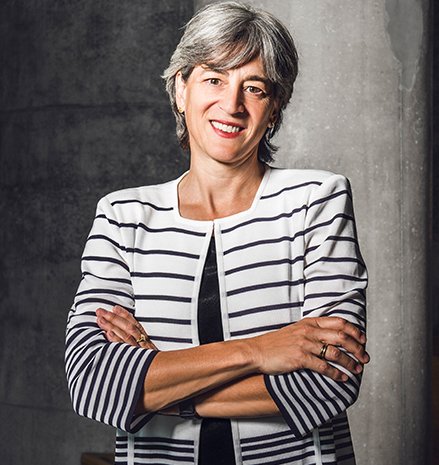 “He then compared it with DNA from humans and chimpanzees, and was able to show that Neanderthal DNA is unique,” says Juleen Zierath.

The next challenge was to analyse Neanderthal DNA from the cell nucleus, where most of the genetic information is found. His research group at the Max Planck Institute for Evolutionary Anthropology succeeded in doing this in 2010, when they published a complete Neanderthal gene sequence.

From a small bone fragment found in the Denisova Cave in Siberia, Svante Pääbo obtained genetic material belonging to an unknown hominid species that was named Denisova. It was clear that interbreeding also took place between Homo Sapiens and Denisova. Modern humans in some areas carry up to six percent Denisova DNA.

Neanderthals and Denisovans died out for reasons that are not clear, but we do know thanks to Svante Pääbo's research, that we carry some of their genes. This research has also led to the identification of genes that are unique to humans. This list is not very long – about 100 protein-coding genes.

“By studying them in cell and animal studies, we can learn about their function. It is fascinating knowledge that can also be useful for medical purposes,” says Juleen Zierath.

Some of the genes from our extinct relatives affect our immune systems during infections. A gene variant, common in Tibet and probably derived from the Denisovans, protects against the physiological effects of high altitude.

Explains what makes us unique 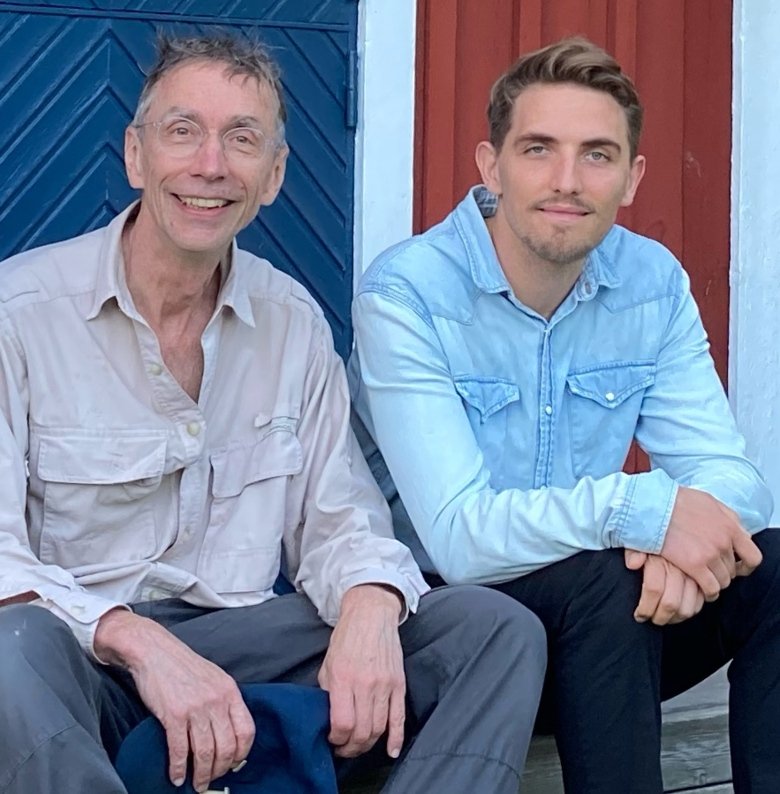 Svante Pääbo has in recent years continued to study some of these genes in collaboration with Hugo Zeberg, a researcher at the Karolinska Institutet. Their studies have shown that fertility, pain thresholds, and the risk of becoming seriously ill from COVID-19 can be affected by genes some of us have inherited from the Neanderthals.

“The Neanderthals lived in small groups, practised certain arts and used tools, but this way of life did not change much during the hundreds of thousands of years they lived in Europe. We, on the other hand, developed figurative arts and constantly improved our tools. We became explorers and travellers who crossed large bodies of water. A considerable part of these differences is probably explained by genetics,” asserts Juleen Zierath.

Juleen Zierath believes that most people can agree that Svante Pääbo's research is fascinating and she is looking forward to his Nobel lecture in December.

“Who isn’t interested in our background, where we come from? I think it will be fantastic.”

Connection to Sweden and KI

Svante Pääbo was born in 1955 in Stockholm. He earned his PhD in 1986 from Uppsala University and went on to do his postdoc research at Zürich University and then at the University of California, Berkeley. He was appointed professor at Munich University in 1990. In 1999, he founded the Max Planck Institute for Evolutionary Anthropology in Leipzig, where he is still active. Since 2020, he has also been engaged as an adjunct professor at the Okinawa Institute of Science and Technology, Japan.