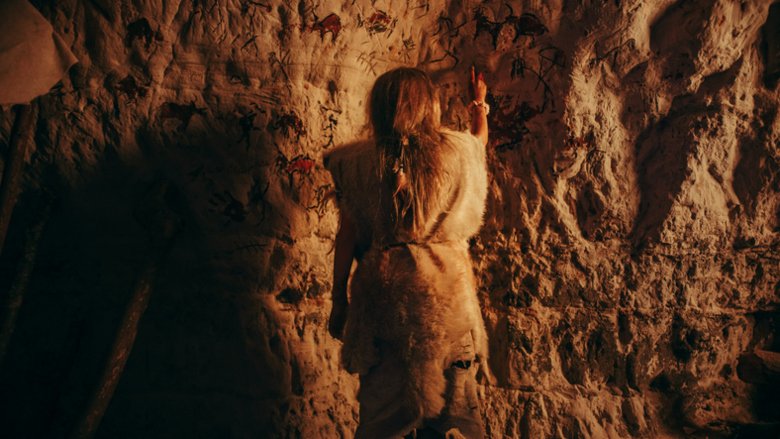 A study published in Nature shows that a segment of DNA that causes their carriers to have an up to three times higher risk of developing severe COVID-19 is inherited from Neandertals. The study was conducted by researchers at Karolinska Institutet and Max Planck Institute for Evolutionary Anthropology.

COVID-19 affects some people much more severely than others. Some reasons for this – such as old age – are already known, but other as yet unknown factors also play a role. This summer, a large international study linked a gene cluster on chromosome 3 to a higher risk of hospitalisation and respiratory failure upon infection with the SARS-CoV-2 virus. 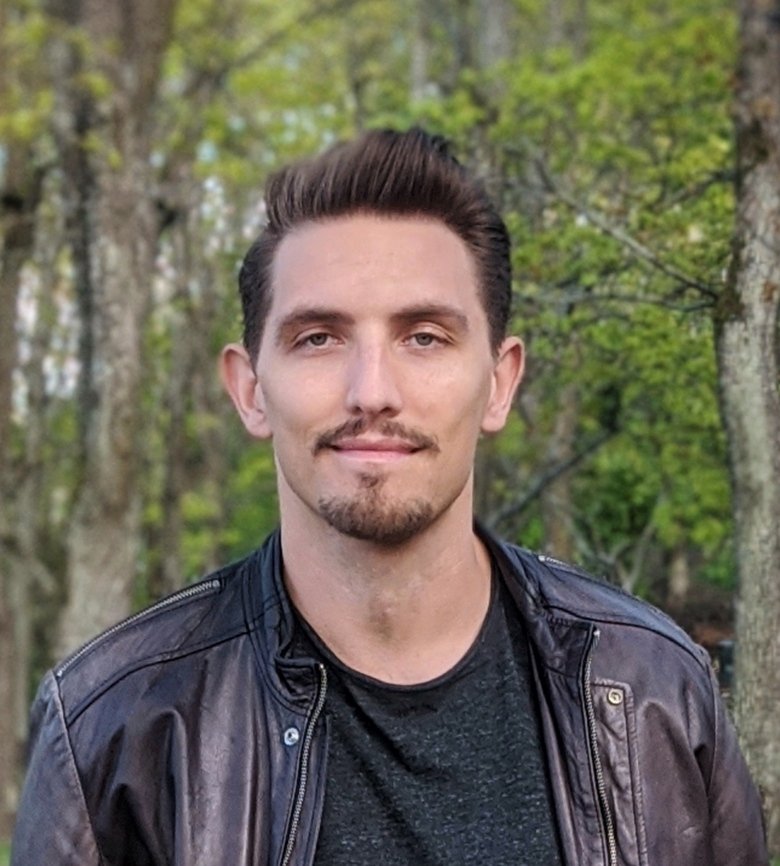 Hugo Zeberg and Svante Pääbo at Karolinska Institutet in Sweden and Max Planck Institute for Evolutionary Anthropology in Germany now report that the version of the gene cluster associated with a higher risk of severe COVID-19 is very similar to the corresponding DNA sequences of a roughly 50,000-year-old Neandertal from Croatia, and indeed comes from Neandertals.

“It turns out that this gene variant was inherited by modern humans from the Neandertals when they interbred some 60,000 years ago,” says Hugo Zeberg, researcher at the Department of Neuroscience, Karolinska Institutet and the Max Planck Institute for Evolutionary Anthropology. “Today, the people who inherited this gene variant are three times more likely to need artificial ventilation if they are infected by the novel coronavirus SARS-CoV-2.”

Most common in South Asia 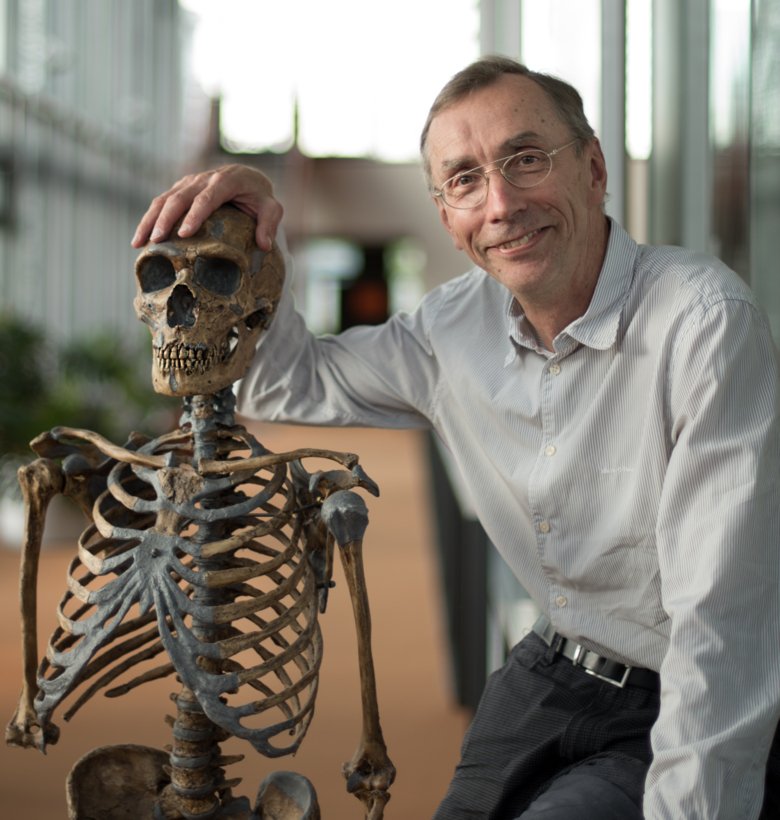 The study also reveals considerable differences in how common this genetic risk variant is in different parts of the world. It is particularly common among people in South Asia where about half of the population carry the Neandertal risk variant. In Europe, one in six people carry the risk variant, while in Africa and East Asia it is almost non-existent.

The study provides no explanation as to why this genetic variant confers a higher risk.

“It is striking that the genetic heritage from the Neandertals has such tragic consequences during the current pandemic. Why this is must now be investigated as quickly as possible,” says Svante Pääbo, director at the Max Planck Institute for Evolutionary Anthropology.

The study was financed by NOMIS and Nordforsk.

Spotlight on COVID-19
Related: "Neandertal gene variants both increase and decrease the risk for severe COVID-19"