The Nobel Prize in Physiology or Medicine 2022 to Svante Pääbo 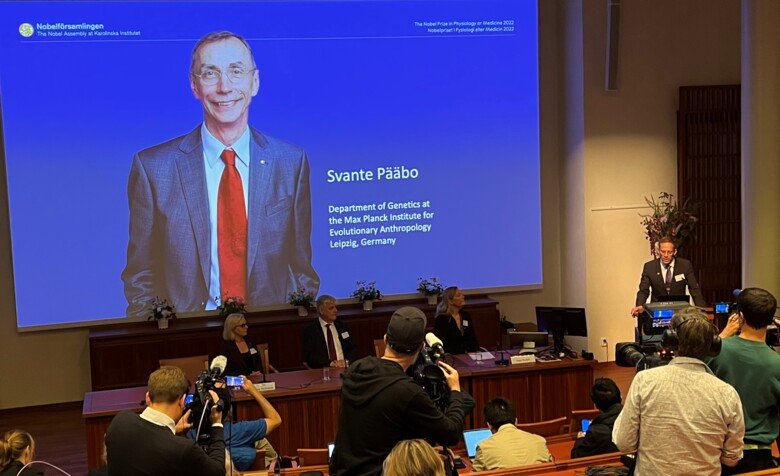 Caption:
Svante Pääbo has been awarded the Nobel Prize in Physiology or Medicine 2022. Photo: Cecilia Odlind.

The Nobel Prize in Physiology or Medicine 2022 has been awarded to Svante Pääbo for his discoveries concerning the genomes of extinct hominins and human evolution.

The Nobel Assembly at Karolinska Institutet writes in its statement that Svante Pääbo, through his pioneering research, has accomplished something seemingly impossible: sequencing the genome of the Neanderthal, an extinct relative of present-day humans. He also made the sensational discovery of a previously unknown hominin, Denisova. Importantly, Pääbo also found that gene transfer had occurred from these now extinct hominins to Homo sapiens following the migration out of Africa around 70,000 years ago. This ancient flow of genes to present-day humans has physiological relevance today, for example affecting how our immune system reacts to infections.

Pääbo’s seminal research gave rise to an entirely new scientific discipline; paleogenomics. By revealing genetic differences that distinguish all living humans from extinct hominins, his discoveries provide the basis for exploring what makes us uniquely human. 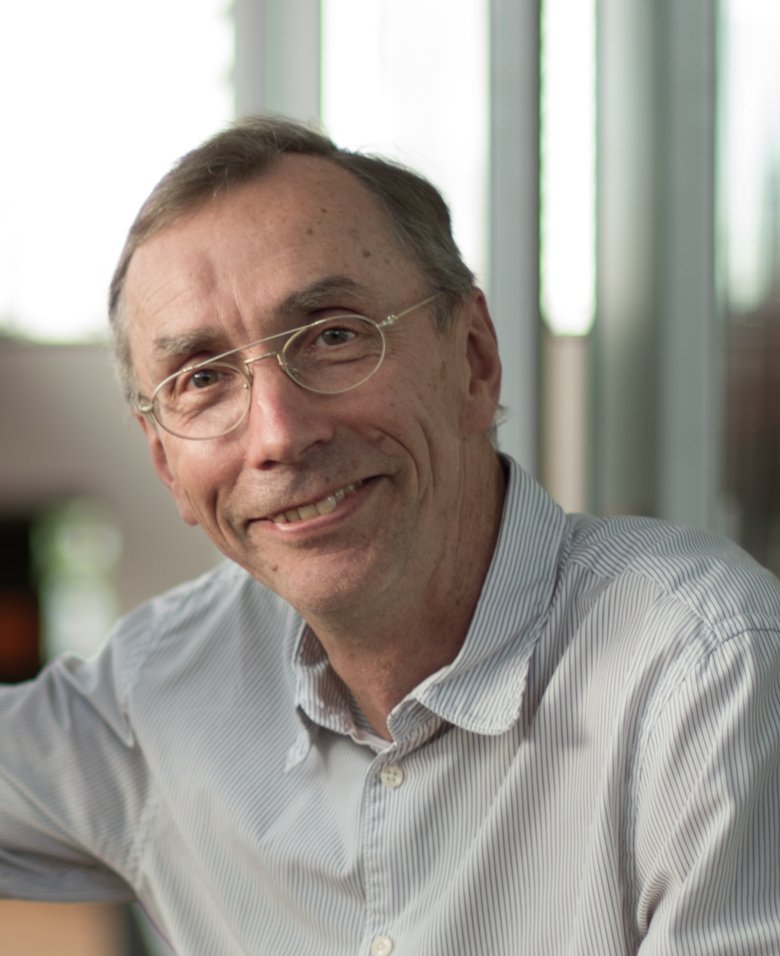 Svante Pääbo was born 1955 in Stockholm, Sweden. He defended his PhD thesis in 1986 at Uppsala University and was a postdoctoral fellow at University of Zürich, Switzerland and later at University of California, Berkeley, USA. He became Professor at the University of Munich, Germany in 1990. In 1999 he founded the Max Planck Institute for Evolutionary Anthropology in Leipzig, Germany where he is still active. He also holds a position as adjunct Professor at Okinawa Institute of Science and Technology, Japan.