Timeline of the Neanderthals — a family history with health effects 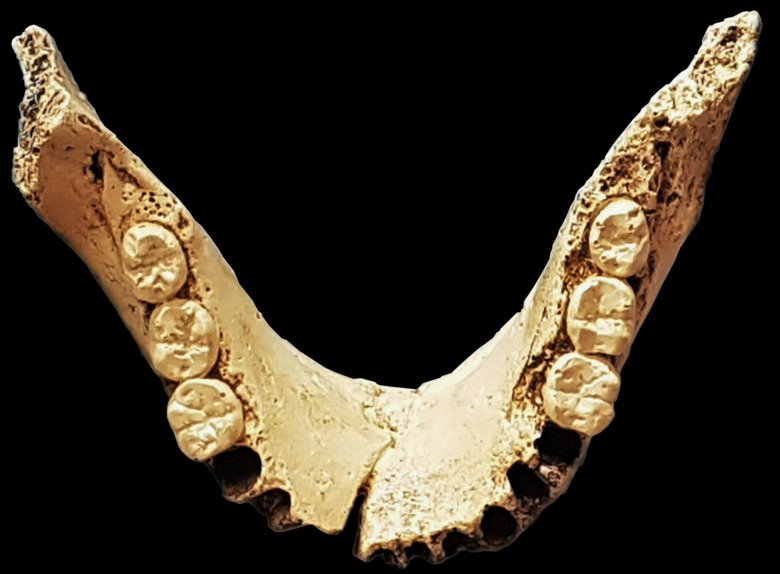 From pregnancies and depression to COVID-19. Neanderthals are physically extinct, but their genes live on. For better or worse, they still affect our health today. We are publishing this timeline, previously published in the magazine Medicinsk Vetenskap, due to the fact that researcher Svante Pääbo has been awarded the Nobel Prize in Physiology or Medicine in 2022.

Text: Matilda Skoglöw for the Swedish magazine Medicinsk Vetenskap No. 4 2020

1829: The first known fossil of a Neanderthal is a baby skull and was found in a Belgian cave area. In Gibraltar, additional bone remains were discovered. Decades later these finds are classified as neanderthal remains.

1856: In German Neandertal, workers in a limestone quarry dig out bone fragments. They are reminiscent of a modern human being, but after eight years, researchers agree that the remains belong to a hitherto unknown human species. The species is named after the site of the find.

1976: The cave of Sima de los Huesos in northern Spain begins to be investigated. Scientists find thousands of bone fragments from a total of 28 individuals. The bones are estimated to be 430,000 years old and probably belong to very early Europeans. 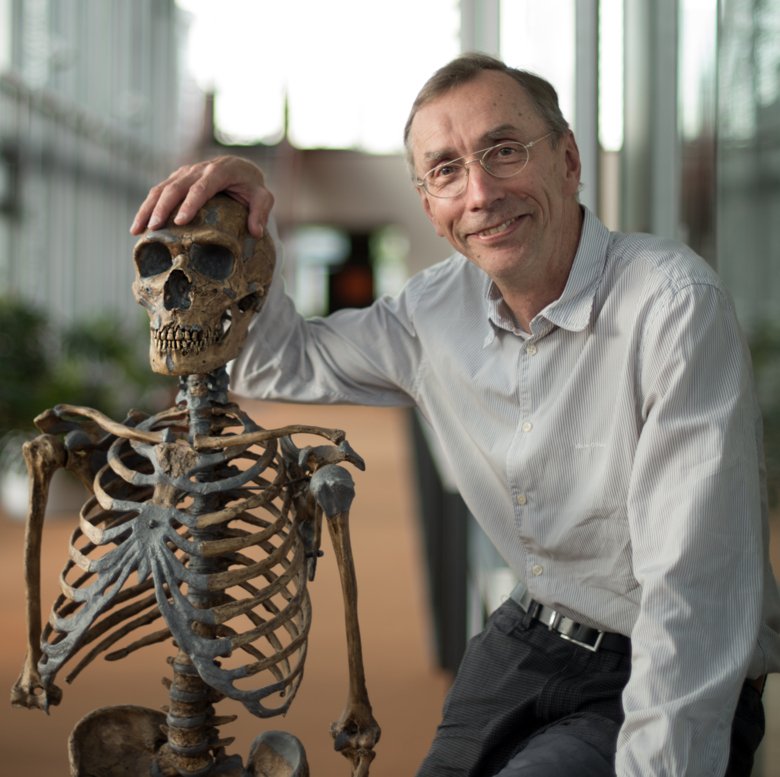 1997: Scientists are extracting and analyzing parts of the genome from Neanderthals for the first time. Bone fragments from Neandertal are being examined and the study is led by the Swedish evolutionary geneticist Svante Pääbo.

2010: The complete genome of the Neanderthals can now be compared to that of modern humans. The study shows that Neanderthal DNA lives on in many of us. The encounters are believed to have taken place in the Middle East about 60,000 years ago.

2016: When DNA from homo sapiens is found in the remains of a Neanderthal, the timeline of early human history is rewritten. The discovery tells us that groups of modern humans left Africa more than 100,000 years ago – 35,000 years earlier than previously thought. Two independent European studies also show that the legacy of the Neanderthals is important for modern humans’ immune systems. The gene variants have probably helped us cope with new food and diseases, but can also increase the risk of allergy.

2018: In Siberia, a 90,000-year-old bone fragment is found belonging to a girl whose mother was Neanderthal and father Denisova man. The discovery is the first of its kind and, according to researchers, suggests that different types of human species had children together where possible.

2019: New research questions modern man’s culpability in the neanderthals dying out. It may instead have been due to inbreeding as well as fluctuating death and birth rates. Climate change has also been put forward as a possible explanation.

2020: Together with international colleagues, KI researcher Hugo Zeberg discovers that one gene variant from the Neanderthals causes fewer miscarriages and bleeding during pregnancy, but also that another gene variant increases the risk of severe COVID-19.

Facts about the Neanderthals

The Neanderthals, Homo neanderthalensis, were a human species that lived about 400,000 to 40,000 years ago. They were found in much of Europe as well as in southwestern and central Asia. Today’s research on gene variants and health is based on the genomes of three Neanderthals, two of which were found in Siberia and one in Croatia.

Challenges for the future 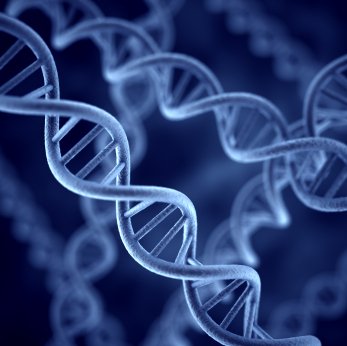 Pointing out differences in the genetics of groups and their inheritance from other human species has been perceived by some as controversial. However, modern genetic research shows that throughout history, humans have integrated with groups they met along the way.

In order for the research field to develop through international studies, a continued exchange of information between countries is required. According to KI researcher Hugo Zeberg, there are currently signs of increased protectionism of research data, including in China.

For a long time, Neanderthals were described as less intelligent relatives of today’s humans. Today we know that they were intelligent, skilled toolmakers and resourceful hunters, but much is still unknown.

The Nobel Prize in Physiology or Medicine 2022 to Svante Pääbo Hugo Zeberg on his Nobel Prize awarded colleague: "I've learnt a lot from him"