KI researcher Thomas Gustafsson, professor at the Department of Laboratory Medicine / Division of Clinical Physiology and Stefan Arver, Associate Professor at the Department of Medicine and Chief Physician at ANOVA Karolinska University Hospital Huddinge, are responsible for a study examining changes in muscle mass, muscle composition and strength in transgender persons during hormone treatment.

The question of when it is fair to allow transgender individuals to compete in sports in line with their gender identity is a difficult and sensitive issue given the desire to ensure fair, safe and meaningful competitions while at the same time protecting transgender individuals’ rights and autonomy. The study is published in The Journal of Clinical Endocrinology and Metabolism (JCEM).

Tommy Lundberg, researcher and responsible for the measurements of muscle mass and strength in the study. What is the background to the study? 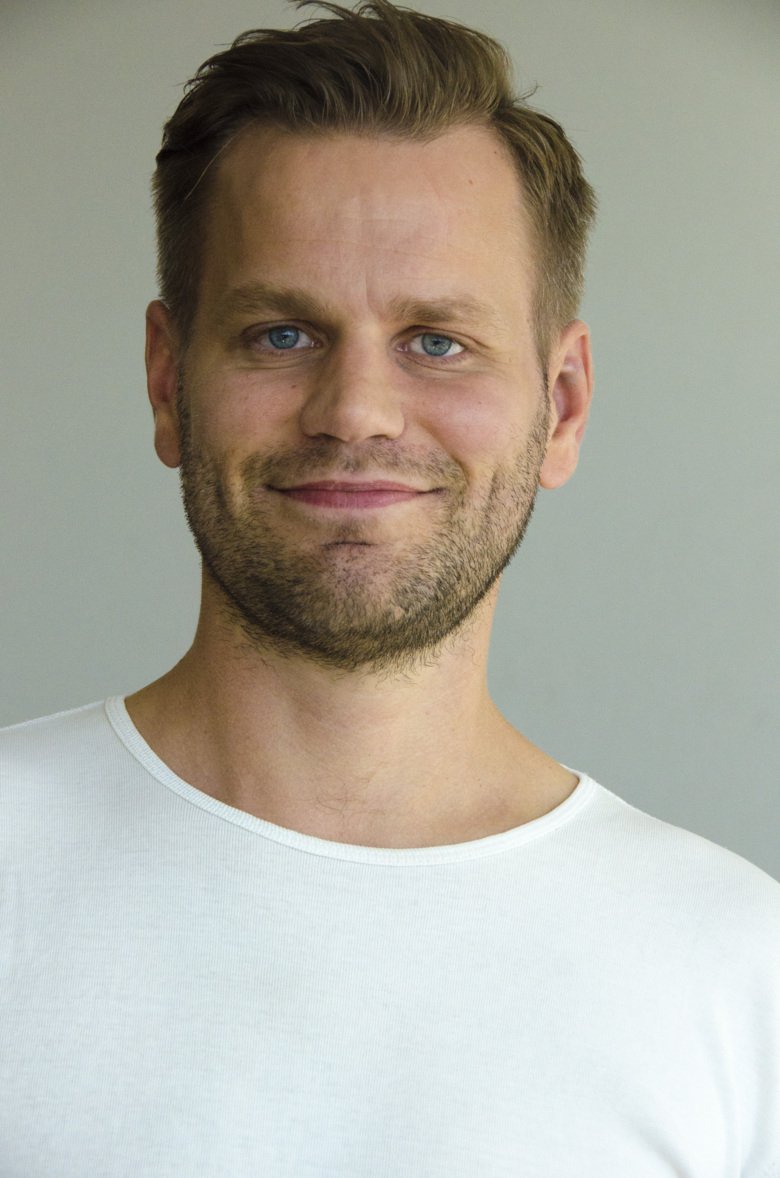 Overall, in this project, we are interested in increasing the knowledge about sex hormones and the consequences of changing the hormonal milieu during adulthood. We explore the effects on skeletal muscle, heart, vessels and adipose tissue. In this particular study, we have chosen to comprehensively assess changes in strength, muscle mass and muscle composition with gender-affirming hormonal therapy. This is currently a hot topic in sports because sport-governing bodies are forced to form regulations on participation for transgender individuals who undergo hormone therapy and wish to compete in the category that matches their gender identity. To date, there is very little scientific data on physical changes with cross-hormone therapy, not least in terms of muscle strength.

What did you find out?

What are the implications of these results?

Several international sports organizations have already called for more research in this area. Most sports are positive to include trans people, but at the same time they consider it important to protect the women's category of sport from unfair advantages. Therefore, it is important that studies are investigating changes in physical parameters such as muscle mass, strength and endurance capacity during ongoing treatment. How our data will be interpreted and used in sports is too early to say, but we clearly add an important piece to the puzzle. However, it is important to note that we only examined a few selected performance markers and the participants were untrained. The magnitude of physical changes in elite athletes who undergo treatment while training for their sport is very difficult to speculate on as there are no such studies.

What is the next step?

First, we have planned a 3-year follow-up to see what happens over a longer period of time. The first participants in the study are already at this stage. In addition, we have taken tissue samples from muscle, fat and skin to be analyzed in the lab. Hopefully, these analyzes can give us further knowledge about the changes that occur when you radically alter the sex-hormone profile in adulthood. It would also be interesting to study other performance factors important in sports, such as maximum oxygen uptake.