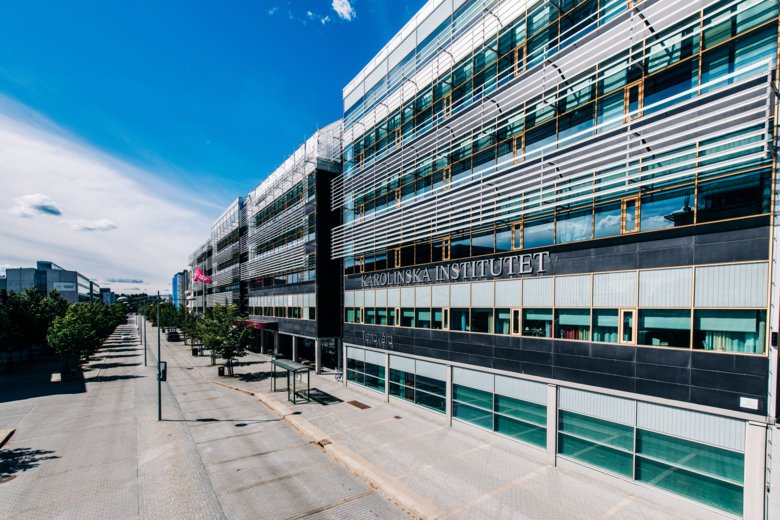 Caption:
On 3 November the application was approved for a new medical programme at KI. Photo: Erik Cronberg 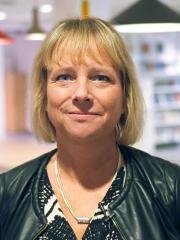 Seven universities applied for authorisation to award degrees on the same programme, and the Higher Education Authority (UKÄ) has been processing the applications since March, as well as a review committee comprising eleven experts. KI received the good news that its application had been approved on 3 November.

“It’s great news, and I’m delighted,” says Anna Kiessling, docent of cardiology and the programme director for the implementation of the new medical programme at Karolinska Institutet. “The news itself didn’t come as a surprise, but it’s great to read the UKÄ’s decision, in which KI is commended for things we’ve put a great deal of effort into.”

A proposal for a new medical programme in Sweden was presented back in 2013. While some universities began to adapt their medical programme to the future setup of their own accord, KI opted to wait for the government’s decision. This finally came in 2019, upon which KI kicked off the process of developing the new programme.

“Work began with a pilot study before moving on to project form,” says Dr Kiessling. “For instance, the Committee for Higher Education appointed a steering committee made up of the deans and a project group of five doctors and three student representatives.”

A total of about 200 people at KI have been actively involved in different groups and the setting up of the new medical programme. One major difference is that the twelve term-long programme leads directly to certification, bypassing the need for an internship. This means that students are to be more highly and widely skilled when graduating. There is also a clearer focus on other areas, such as health-promoting care, patient safety, global health issues and the societal perspective.

“The new programme places high demands on us at KI since we have to make sure that our graduates have all the required skills,” continues Dr Kiessling. “We’re to train doctors to be both professionally sustainable and willing and able to keep learning after graduation.”

KI has decided to base its new medical programme on team-based learning, whereby the students solve problems in groups and rate and test their own performance. The current medical programme is good, adds Dr Kiessling, but is heavily biased towards lectures and facts:

“The students don’t get enough training in solving problems together, and solving problems is pretty much the only thing you do as a doctor. I hope and believe that the medical programme we’ve created will enable the doctors of the future to provide good care based on the principle of equal human worth and a societal perspective.”

Driven by the pandemic

The ongoing pandemic is affecting the preparations for the new medical programme in many ways. For example, teachers involved in the start-up of the new programme or the phasing out of the current one have had to put time and effort into COVID-proofing their courses. The serious situation has also had its plus sides, however:

“The pandemic has radically improved interdepartmental collaboration at KI and driven the trend towards digitalisation, which we benefit greatly from in the new programme,” says Dr Kiessling.