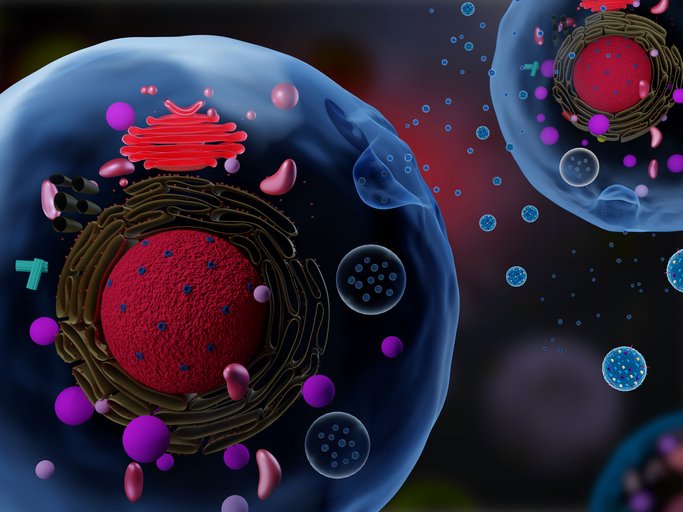 Caption:
Extracellular vesicles are small bubbles that cells can send to each other to exchange information. Image: Getty Images

Nano-sized membrane bubbles known as extracellular vesicles activate the immune system in mice and seem to render their tumours sensitive to a type of immunotherapy drug called a checkpoint inhibitor. This is according to a new study published in Cancer Immunology Research by researchers at Karolinska Institutet.

Treatments for various forms of cancer have improved considerably over recent years thanks to a type of drug called a checkpoint inhibitor, which helps the immune system’s T cells to attack the cancer cells.

However, even though some patients respond extremely well to treatment, a large proportion only see temporary improvement, if any. Scientists are devoting considerable energy to understanding why this is so and to combining checkpoint inhibitors with other therapies in order to increase the cancer survival rate.

Researchers from Karolinska Institutet how show that a form of round nanoparticles called exosomes or extracellular vesicles are a promising path to follow. 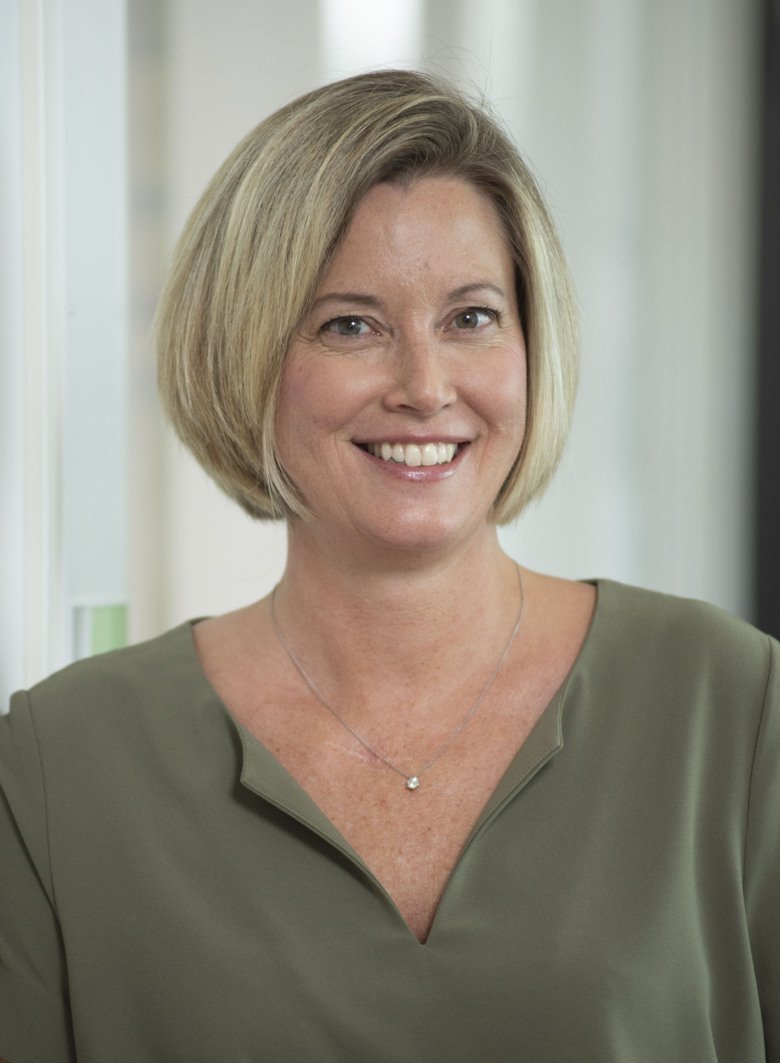 “Is seems that the vesicles make the tumour immunologically active so that the checkpoint therapy can gain purchase and start to work,” says the study’s last author Susanne Gabrielsson, professor at the Department of Medicine (Solna), Karolinska Institutet. “These results give support to the further development of extracellular vesicles as a new cancer therapy.”

Extracellular vesicles are sometimes referred to as the body’s messengers. They are membrane-bound nano-scale bubbles that cells can send to each other to exchange information. Vesicles from tumour cells, for instance, can switch off the immune system so that the cancer can spread, while vesicles from immune cells can activate an immune response.

In earlier studies, the KI researchers have shown that a certain type of extracellular vesicle from immune cells can activate immune T cells and reduce tumour growth in mice. In the present study, they examined how these vesicles function in a mouse model of a skin cancer that is resistant to checkpoint inhibitor therapy.

The extracellular vesicles used in the study were isolated from the mice’s own immune cells (dendritic cells). An in this case cancer-specific protein called ovalbumin and a molecule called alpha-Galactosylceramide were then added, both of which stimulate T cells and natural killer cells.

When the vesicles were introduced into mice therapeutically to treat their tumours or prophylactically before their tumours had started to develop, they activated their immune systems to produce a strong T-cell response to the cancer protein. The same effect was not achieved if the animals were only given checkpoint inhibitors, and was most pronounced in animals that received a combination of vesicles and checkpoint therapy.

However, the researchers observed no effect on survival when the animals received the vesicle-checkpoint combination therapy compared with vesicles alone, and believe that the duration of the experiment was possibly too short for the activated immune system to affect the tumours. When the treatments were given prophylactically to mice, which gives a longer duration of action, the mice that received the combination treatment showed greater survival than those that only received vesicles.

Other researchers tried giving extracellular vesicles from immune cells to human patients as a cancer therapy already back in 2005. In these studies, the vesicles have proved safe but only minimally effective. Professor Gabrielsson believes that this was because the experiments were conducted too early, before scientists knew what molecules the vesicles should contain to be effective, something to which her team has devoted considerable effort. They are also trying to simplify the manufacture of the extracellular vesicles.

“Our aim is to be able to use cell lines instead of having to take the patients’ own cells,” she says. “This will mean that the vesicles can be prepared in advance and frozen until needed. We also believe that variants of the treatment could be used for other forms of cancer and other diseases.”

The study was supported by grants from the Swedish Research Council, the Swedish Cancer Society, the Cancer Research Funds of Radiumhemmet, Region Stockholm and the Swedish Heart-Lung Foundation and with KID funding from Karolinska Institutet. Susanne Gabrielsson holds a patent for immunotherapeutic exosomes from B cells and is on the scientific advisory committee at Anjarium Biosciences.