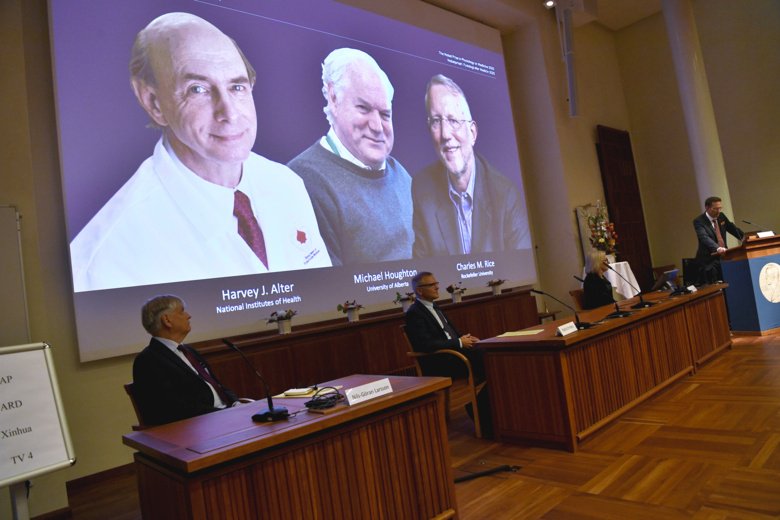 The Nobel Assembly at Karolinska Institutet has today decided to award the 2020 Nobel Prize in Physiology or Medicine jointly to Harvey J. Alter, Michael Houghton, and Charles M. Rice for their discoveries of the Hepatitis C virus.

This year’s Nobel Prize is awarded to three scientists who have made a decisive contribution to the fight against blood-borne hepatitis, a major global health problem that causes cirrhosis and liver cancer in people around the world.