Studies during the summer at some programmes 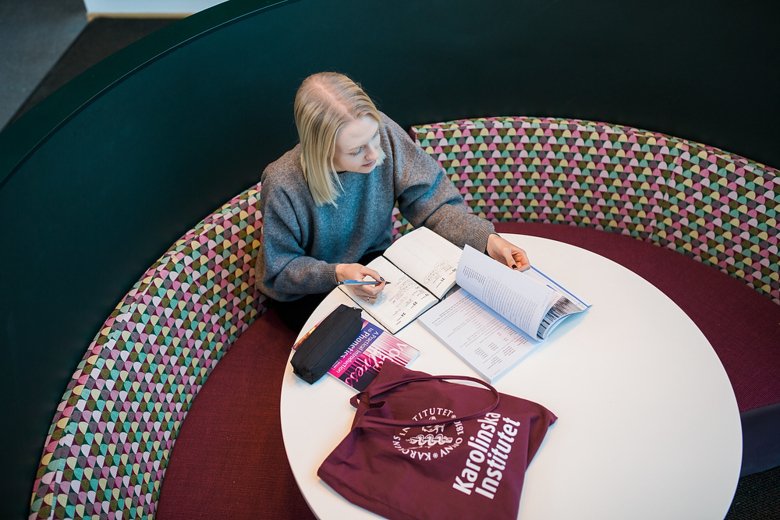 In order for students to continue their education, Karolinska Institutet (KI) has decided to make it possible to, during the summer, provide courses and activities that due to the prevailing pandemic could not be completed during the spring term. 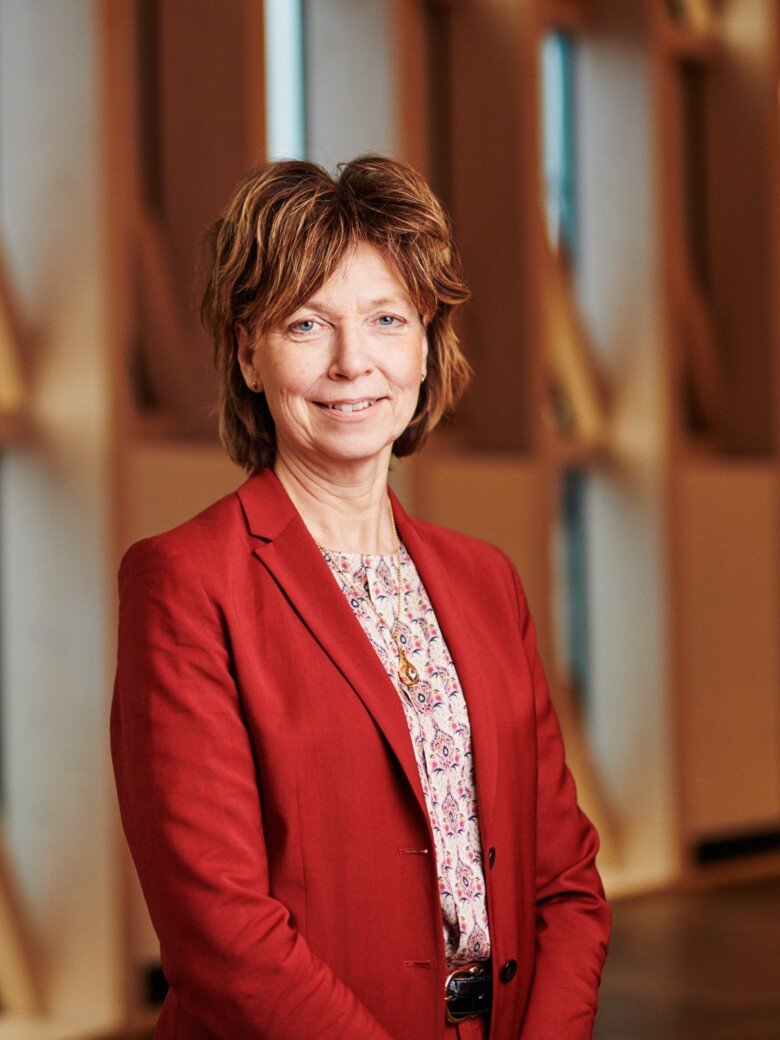 KI follows the Swedish government's recommendations and has since March 18 switched to distance learning. Teachers and students have in a short period of time adapted to the new situation and most courses proceeds according to the curriculum.

But distance learning also means that some courses, practical parts and practice integrated learning cannot be completed as planned before the end of the spring term.

To enable students to complete their courses, and to facilitate the students to plan their studies in the fall, the President of KI has decided that it should be possible to provide teaching during the summer of 2020.

– There is concern that the current situation may cause students to be delayed in their studies. It is important that KI takes responsibility and that we do what we can so that our students can continue their studies as planned. We understand that studies during the summer can be a hassle, but it is a chance for students to catch up on what could not be done during the spring term because of restrictions due to the pandemic, says Annika Östman Wernerson, Academic Vice President of Higher Education at KI.

The Head of Departments decide

The decision gives the Head of Departments at KI the right to decide whether a course, part of a course or practice integrated learning can be given during the summer. If so, the studies should comprise at least 50 percent to facilitate students to apply for student finance.

Program specific information by May 18 and June 5

In order to give students the opportunity to plan their summer, notify any employers and apply for study finance, specific instructions have been prepared for when decisions about studies during the summer should be announced: