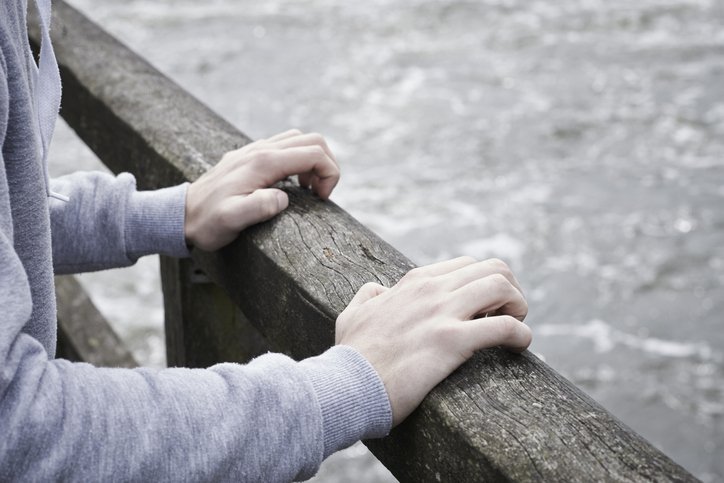 Researchers at the Centre for Psychiatry Research at Karolinska Institutet have completed a large study evaluating a screening instrument for assessing the risk of suicide in connection with a visit to an emergency psychiatric clinic. The researchers found a link between screening score and suicide risk a short time after the emergency visit. The study is published in the journal Psychological Medicine.

Screening for suicide risk is a routine measure at psychiatric clinics, but there are few studies that have been able to demonstrate a reliable correlation between screening result and future suicide. A condensed version of the rating instrument C-SSRS (Columbia Suicide Severity Rating Scale) has now been evaluated at one Sweden’s largest emergency psychiatric clinics.

The study comprised all 18,684 patients assessed by the clinic between May 2016 and December 2017, all of whom were followed up in the Cause of Death Register. The results showed that suicidal thoughts and behaviour were common in the majority of examined patients and that over half of them had felt a desire for death or had suicidal thoughts in the past month. 16 per cent had carried out or interrupted a suicide attempt already before visiting the emergency clinic and 107 patients had died by suicide during the first year of follow-up. 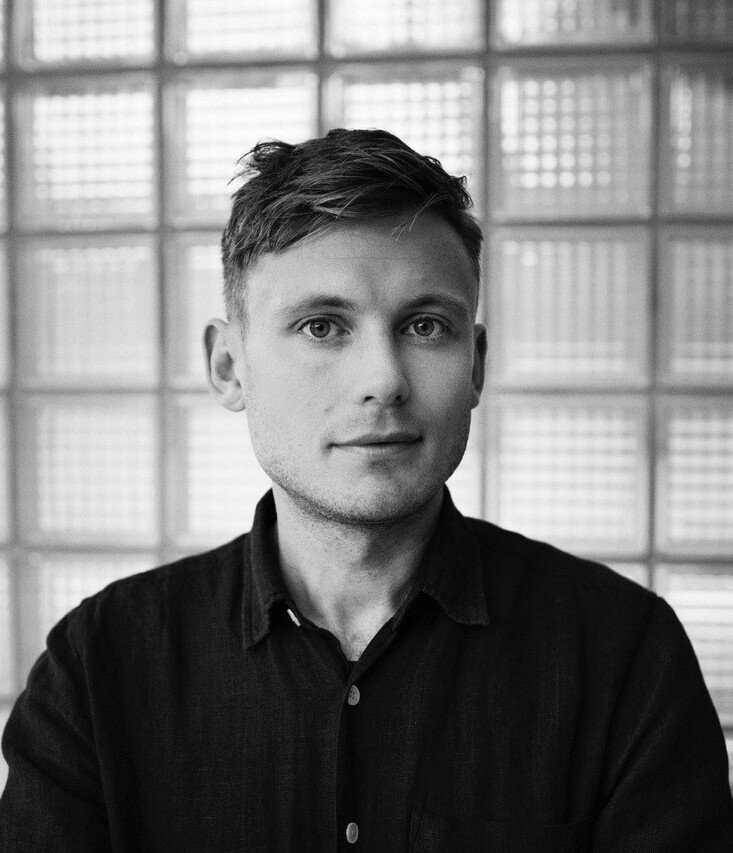 “This is one of a few studies that have been able to demonstrate an association between screening score and actual suicide already within a very brief time after consulting an emergency unit,” says the study’s first author Johan Bjureberg, registered psychologist and researcher at the Centre for Psychiatry Research at the Department of Clinical Neuroscience, Karolinska Institutet.

Can be a valuable tool

According to the researchers, the results mean that C-SSRS at a group level, with a margin of error, can predict patients with an elevated risk of suicide within a week and a month after psychiatric consultation. 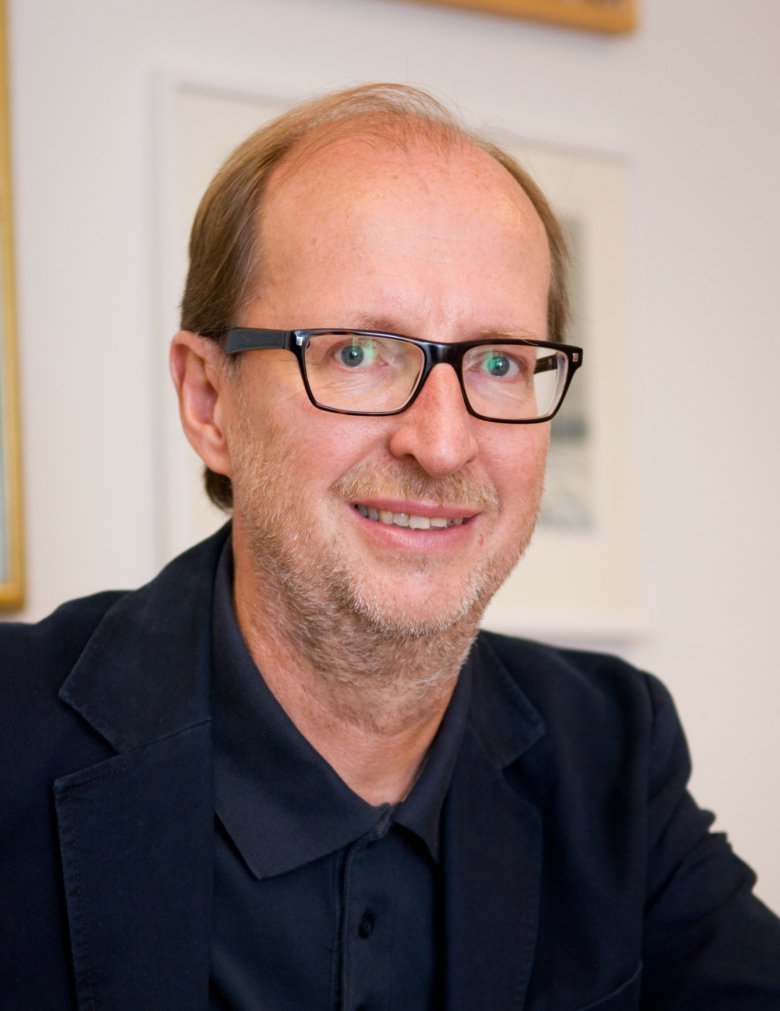 “This means that the screening method can be a valuable tool in the assessment of patients who visit emergency psychiatric clinics, which can provide data for informing measures for patient safety,” says the study’s last author Bo Runeson, consultant at North Stockholm Psychiatry and professor at the Centre for Psychiatry Research, Karolinska Institutet.

The study was financed by Region Stockholm (ALF scheme) and the Knut and Alice Wallenberg Foundation. No potential conflicts of interest are reported in the article.