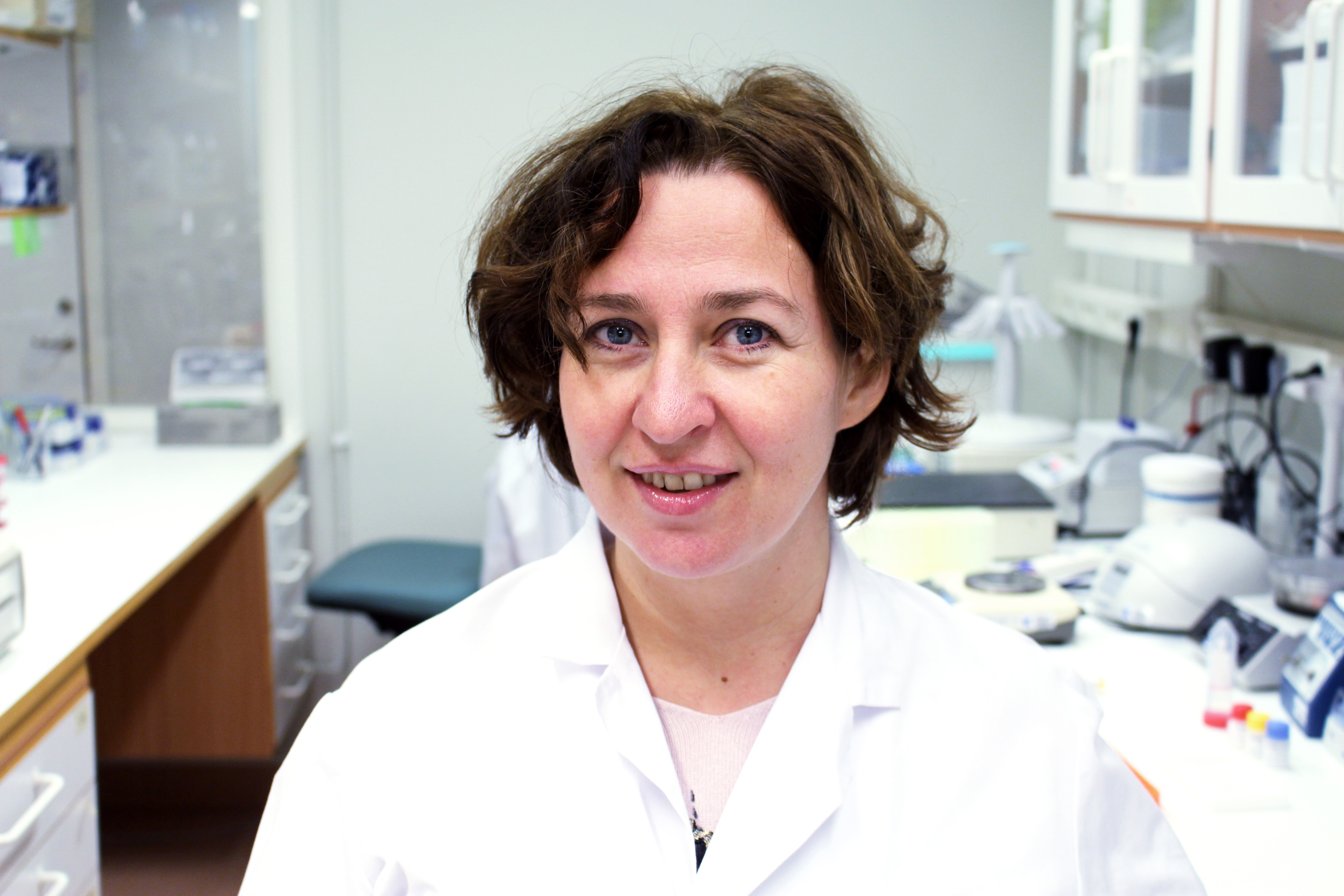 One of the most intriguing properties of the brain is its means to undergo synaptic plasticity which represents the basis for learning and memory, abilities that severely decline in the case of a dementia. New research, published on 9 January in the scientific journal Brain, suggests that particular proteins important in the communication between neurons could be targets for early interventions in patients with different types of dementias.

In the nervous system, a synapse is the place where signals are passed from neuron to neuron. The recently published paper focuses on synaptic dysfunction and its impact on dementia severity and cognition in the elderly with various dementia diagnoses. In addition to Alzheimer`s disease, the Lewy body dementias are the most common forms of neurodegenerative dementias with a very severe prognosis.

“Our findings suggest that particular pre- and postsynaptic proteins have an important predictive and discriminative molecular fingerprint in neurodegenerative diseases and represent potential targets for early disease intervention, such as synaptic regeneration,” Erika Bereczki says, first author of the publication and researcher at the Department of Neurobiology, Care Sciences and Society, Karolinska Institutet.

A new and broad perspective across dementias

Synaptic loss, a prominent feature in Alzheimer`s disease is strongly correlated with dementia severity. Much less is known regarding synaptic loss in Lewy body dementias.

The study is the first in-depth quantitative proteome studies on pre-frontal post-mortem brain tissues where beside the whole proteome comparison, the researchers also profiled the entire synaptic proteome of Alzheimer`s disease, Parkinson`s disease with dementia and dementia with Lewy bodies patients and compared them to control cases. Taking benefit of the technological advance of proteomics analyses (a technique for large-scale studies of proteins) Erika Bereczki and her colleagues have identified key synaptic proteins underlying synaptic dysfunction which were associated with the degree of cognitive decline across dementias.

“Our results suggest shared mechanisms, with major implications for prognostic and diagnostic marker development as well as advancing future therapeutic interventions for improving the disease course. This places synaptic dysfunction and repair approaches in the spotlight of attention, especially since the therapeutic intervention window for synaptic repair and regeneration is longer than the recent toxin-clearance approaches”, Erika Bereczki says.

The study involved collaborators from Sweden, Norway, Hungary and the UK and was supported by grants from Alzheimerfonden, Parkinsonfonden, Demensfonden, Karolinska Institutet geriatric funds and UK Brains for Dementia Research among others.