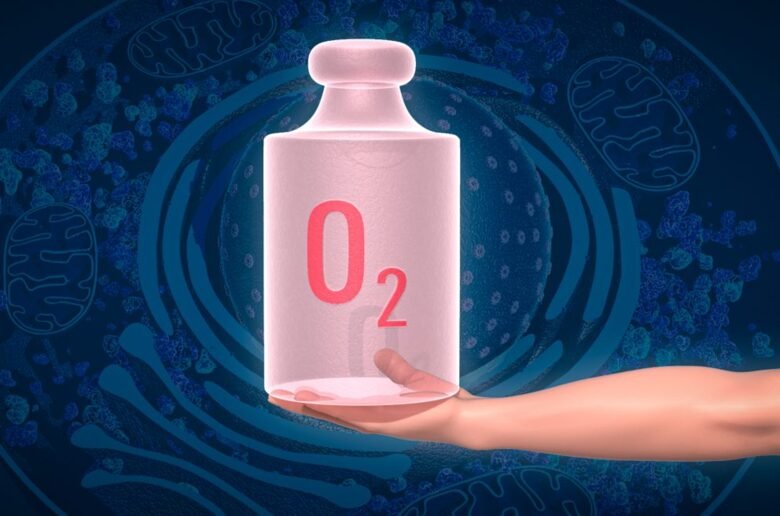 The winners of the Nobel Prize in Physiology or Medicine for 2019 have explained a vital ability – how cells adapt to the availability of oxygen. These discoveries have opened the door to new strategies for combating anaemia, cancer and many other diseases and are now being investigated further at institutions including Karolinska Institutet.

“This is a rather sizeable field of research at Karolinska Institutet. The Nobel laureates’ discoveries affect pretty much everyone who is studying the formation of blood vessels and diseases linked to oxygen deficiency, such as strokes, heart attacks and wound healing. But they have also proved to be of significance in other areas such as in the immune system and diabetes, where there is now growing interest”, says Randall S Johnson, professor at the Department of Cell Biology and member of the Nobel Assembly at Karolinska Institutet.

He says this just after Thomas Perlmann, Secretary of the Nobel Assembly and the Nobel Committee at Karolinska Institutet, has announced the recipients of the Nobel Prize in Physiology or Medicine for 2019 to rows of benches filled with journalists in the Nobel Forum at KI Campus Solna.

This year’s prize is shared equally by William G. Kaelin Jr, Sir Peter J. Ratcliffe and Gregg L. Semenza for discovering how cells detect and adapt to the availability of oxygen. Thomas Perlmann says that he was able to reach all three laureates just before the start of the press conference.

“They are delighted and sounded happy to share the prize with each other”, says Thomas Perlmann.

The three researchers have revealed the molecular machinery that regulates the activity of genes in response to varying oxygen levels. This regulation makes it possible for cells to adapt their metabolism to low oxygen levels, for example in our muscles during strenuous physical activity, when we are at high altitude or have a wound that disrupts the flow of blood.

Of key significance is a DNA-binding protein complex that Gregg Semenza identified and named hypoxia-inducible factor (HIF). HIF was shown to consist of two proteins that were named HIF-1a and ARNT.

“There are at least 300 genes with oxygen-regulating elements in the human genome, all of which are regulated by HIF. The effects of HIF affect almost all aspects of our physiology, such as metabolism, foetal development, immune response and breathing”, says Randall S Johnson.

The third of this year’s laureates, cancer researcher William Kaelin Jr, demonstrated that a protein called VHL (Vin Hippel Lindau) was involved in the machinery, and, in two articles published simultaneously in 2001, William Kaelin and Peter Ratcliffe presented a mechanism for how oxygen is able to regulate the contact between VHL and HIF-1a. The building blocks of the oxygen-regulation machinery were revealed through further research by Ratcliffe, among others.

In short, this mechanism means that when there is a lack of oxygen, the protein HIF-1a is not broken down and instead accumulates in the cell, which affects genes that regulate many different physiological processes.

“The Nobel Laureates’ fundamental discoveries have increased our knowledge of a physiological response that makes life possible. These discoveries have also begun to lead to medical applications”, says Randall S Johnson.

Of significance to several diseases

Oxygen regulation is significant to several diseases such as anaemia, cancer, stroke, heart attacks, infection and wound healing. Work is currently taking place to develop new medicines that either activate or block the mechanism, depending on what the desired effect is.

“A medicine that treats anaemia by increasing the quantity of HIF has been approved in China and more are being developed. Clinical trials are also taking place involving substances that inhibit HIF in order to reduce tumour growth in certain forms of cancer”, says Randall S Johnson.

Oxygen response is being studied at Karolinska Institutet, including in Randall S Johnson’s research group and a group led by Susanne Schlisio, associate professor at the Department of Microbiology, Tumour and Cell Biology. Susanne Schlisio worked as a postdoctoral researcher under one of this year’s Nobel Laureates, William Kaelin, at Harvard Medical School in Boston.