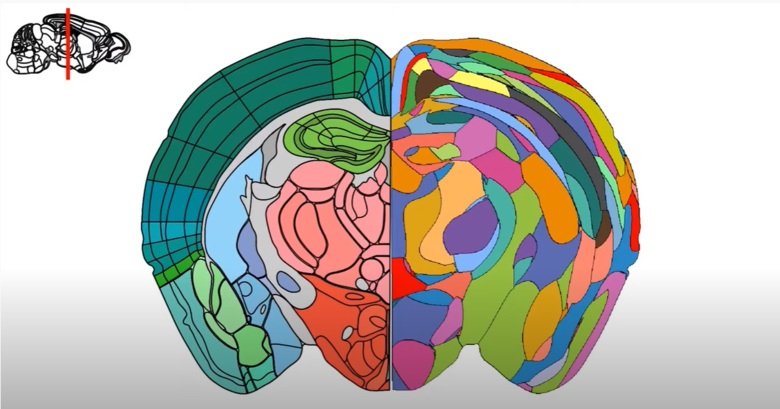 Caption:
Researchers have mapped the mouse brain into areas according to their molecular profile. Read more at www.molecularatlas.org

In a new study researchers at Karolinska Institutet and KTH Royal Institute of Technology have developed a new kind of brain atlas based on an innovative method of mapping brain tissue into areas according to their molecular profile. The study is published in Science Advances. 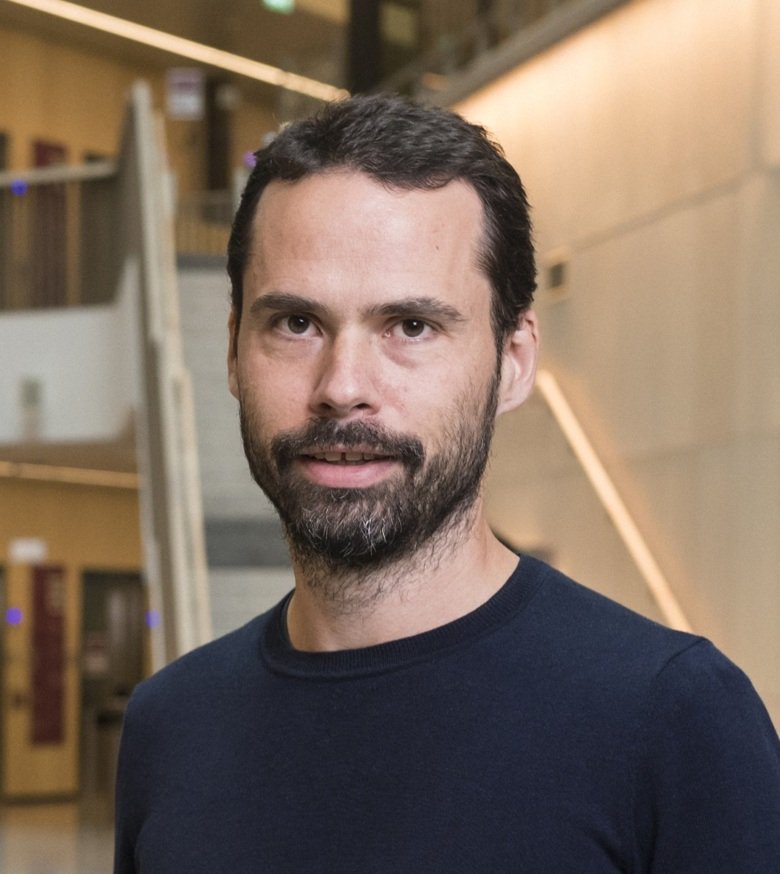 Many of the atlases currently used to describe the brains of humans and mammals are based on visible differences in how neurons and their pathways are organised or how the most common neurotransmitters are distributed.

“These atlases have been invaluable to neuroscience in the planning and interpretation of experiments, but they’ve also been under dispute as they were developed by different experts using different kinds of definition,” says Konstantinos Meletis, docent at the Department of Neuroscience, Karolinska Institutet and one of the study’s main author.

The study now presented examines whether there is a more independent way to define brain atlases on a data and factual basis. The study, which uses the brain of an adult mouse, is the result of a collaborative project between Dr Meletis’s group at KI and Professor Joakim Lundeberg’s group at KTH/Science for Life Laboratory (SciLifeLab).

“To achieve this mapping, we used a method called spatial transcriptomics, which enabled us to capture the molecules that code for the cell’s identity and function,” explains Dr Meletis.

The method of extracting RNA molecules has been co-developed by Professor Lundeberg at KTH and is used to identify the molecules’ precise location in brain tissue. RNA (ribonucleic acid) serves as a messenger between genes and the proteins that they code for. Despite the small size of the mouse brain, it is a large-scale mapping totalling 35,000 different measurement points that has been going on for almost three years.

The mapping has enabled researchers to recreate a virtual 3D atlas of the entire mouse brain with data on over 15,000 genes that are active in the various areas.

Can be used to identify diseases

The study shows that it is possible to build up a detailed atlas without previous neuroanatomical knowledge and experience. This makes possible a completely data-driven definition of brain areas, giving researchers a basis on which to compare studies and map the brain of other species. The method also lends itself to mapping the human brain, allowing, for example, scientists to identify the molecular changes in the brain associated with certain diseases.

“We know that different kinds of imbalance in the brain can lead to mental or neurological disease,” says Dr Meletis. “In the efforts to find new treatments, prior knowledge of the molecular differences between brain areas and how they affect neuronal function will be essential.”

Studies on human brain under way 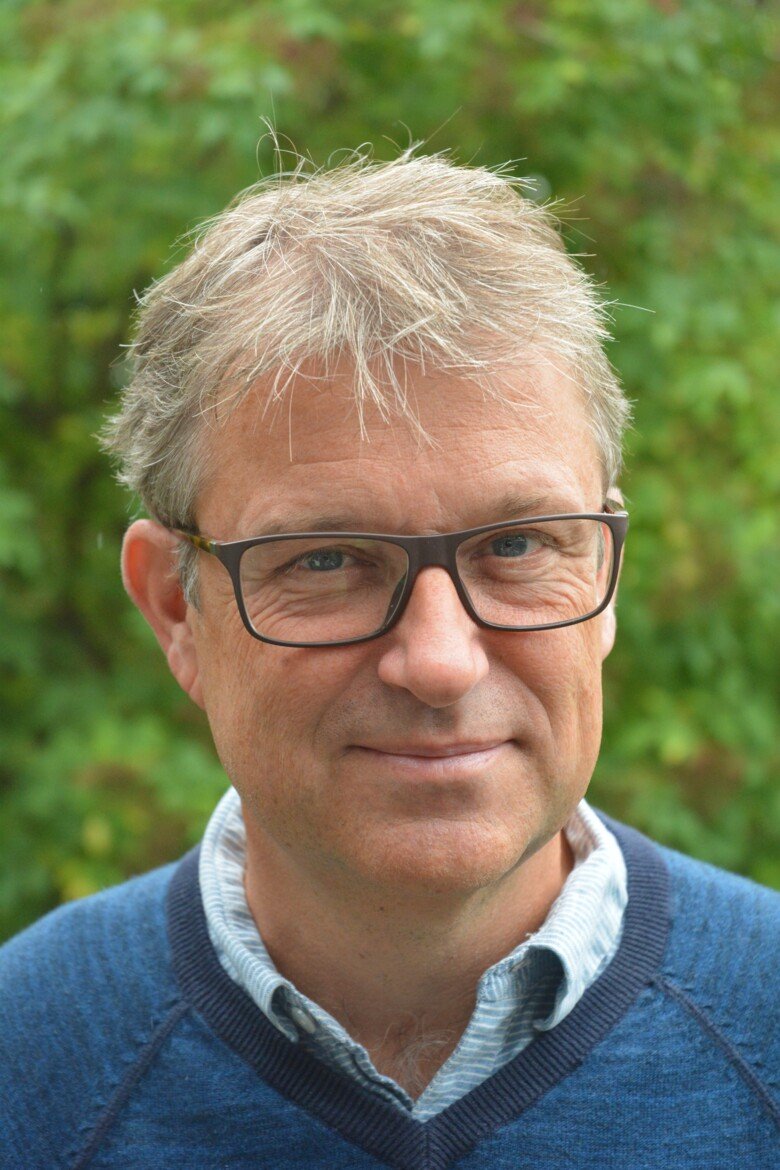 Studies are also under way to understand how the development of the human brain is based on the same molecular principles, work that is being done by Professor Lundeberg’s group and the Human Developmental Cell Atlas (HDCA).

“It’s fantastic that we can now recreate brain anatomy in all its detail by only capturing the molecular profile without having any knowledge of the brain or the molecules’ function,” says Professor Lundeberg.

As part of the project, the researchers have created a web portal for the molecular atlas of the mouse brain. The portal is an open resource for anyone wanting to study and learn about the brain: https://www.molecularatlas.org/