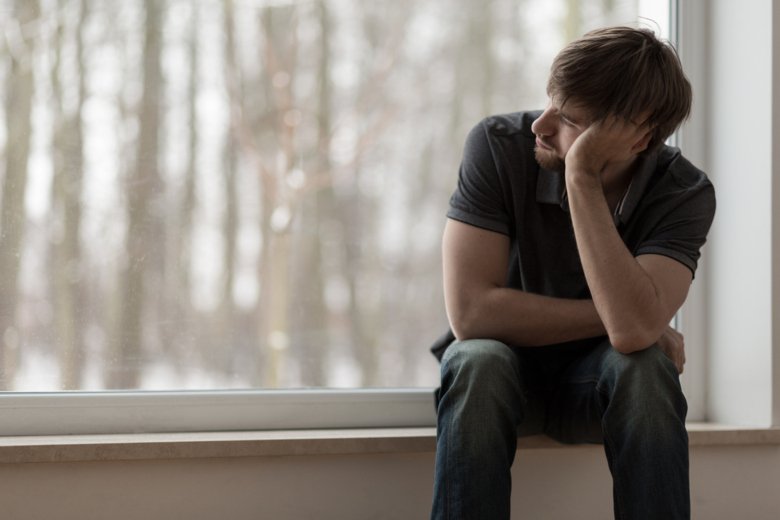 Researchers at Karolinska Institutet show that different measures of psychopathology can be combined into a single factor, “p”, which predicts the patient’s prognosis and need of extra support. The general factor of psychopathology reflects the overall risk of adverse psychiatric outcomes with an accuracy equal to that currently used for intelligence, they report in a paper published in World Psychiatry. 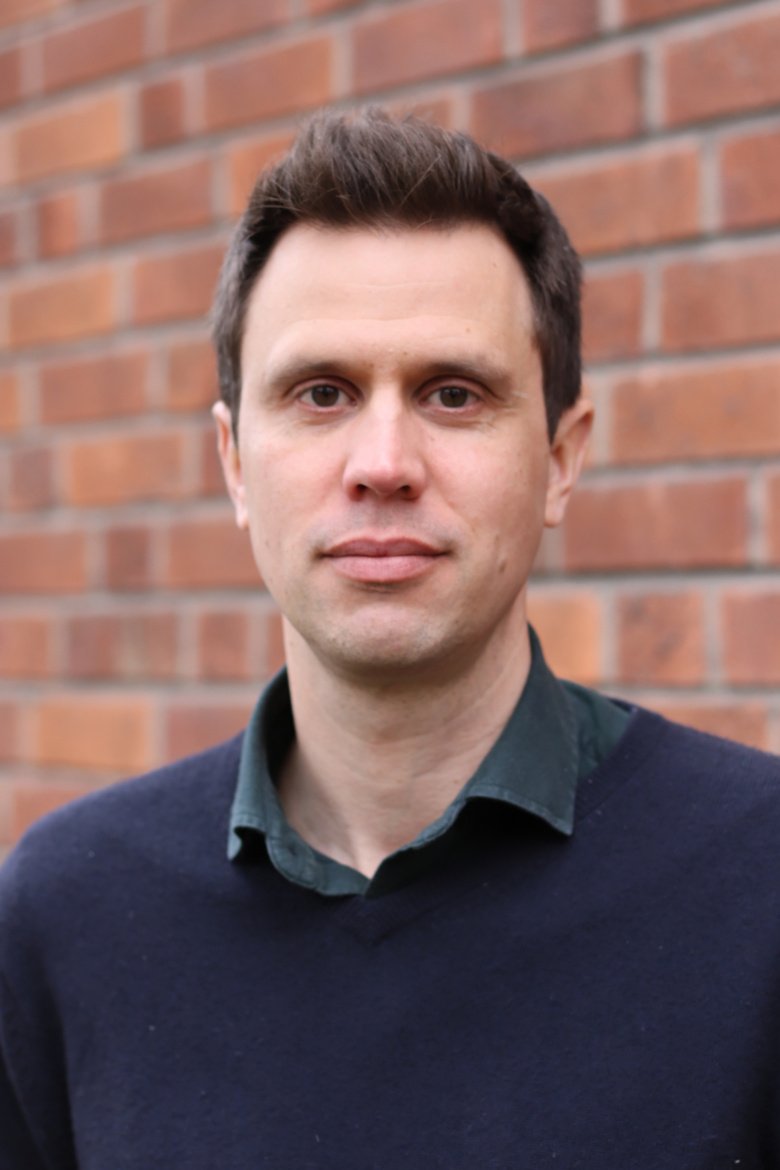 “We found that a high p value could predict future adverse outcomes, such as a higher suicide risk, criminality or drug abuse,” says Erik Pettersson, researcher at the Department of Medical Epidemiology and Biostatistics, Karolinska Institutet. “The relationship between a high p value and unfavourable future outcomes was just as strong as between a high score on intelligence tests and favourable outcomes.”

The general factor of intelligence, g (also known as “general intelligence”) has been used since the 1900s, when it was established that a person scoring high on one intelligence test also tends to score high on others. A person with a high g score is often good at mathematics, language and visualising three-dimensional forms. A high g score can also be linked to other favourable outcomes, such as a high level of education and a high score on scholastic aptitude tests.

The question the researchers sought to answer was if it is possible to combine different measures of psychiatric outcomes into a general factor of psychopathology and if so, if this “p” factor would have the same predictive validity as g.

First, using Swedish registries, the researchers studied incidences of psychiatric symptoms and diagnoses, as measured on different scales, amongst 900,000 adults, adolescents and children to ascertain the possibility of combining such measures into a single score. Statistical calculations revealed that individuals who scored high on one psychiatric scale also scored high on others, just as was observed with intelligence tests.

Secondly, the researchers compared how well the g and p factors could predict outcomes ten years into the future. Analysing data from over 400,000 Swedish men who took an intelligence test on enrolment into military service, they found that p predicted negative outcomes such as suicide, criminality and drug overdoses roughly as well as g predicted educational level and a university aptitude test score.

Could be useful in healthcare

They now hope that the combined p value might help psychologists and psychiatrists better predict, for instance, a patient’s future need for extra support. The current diagnostic system focuses much more on specific diagnoses than on the total number of symptoms.

“If two patients have the same diagnosis, such as depression, a high p value for one of them might signal that treatment with antidepressants should be combined with other forms of intervention, such as counselling,” says Pettersson. “And a high p value for an individual with multiple psychiatric symptoms but without a specific psychiatric diagnosis can also be an argument for providing support and therapy.”

The study was conducted by researchers at Karolinska Institutet in collaboration with colleagues at Örebro University and Indiana University, USA. It was financed by a grant from the Swedish Research Council.