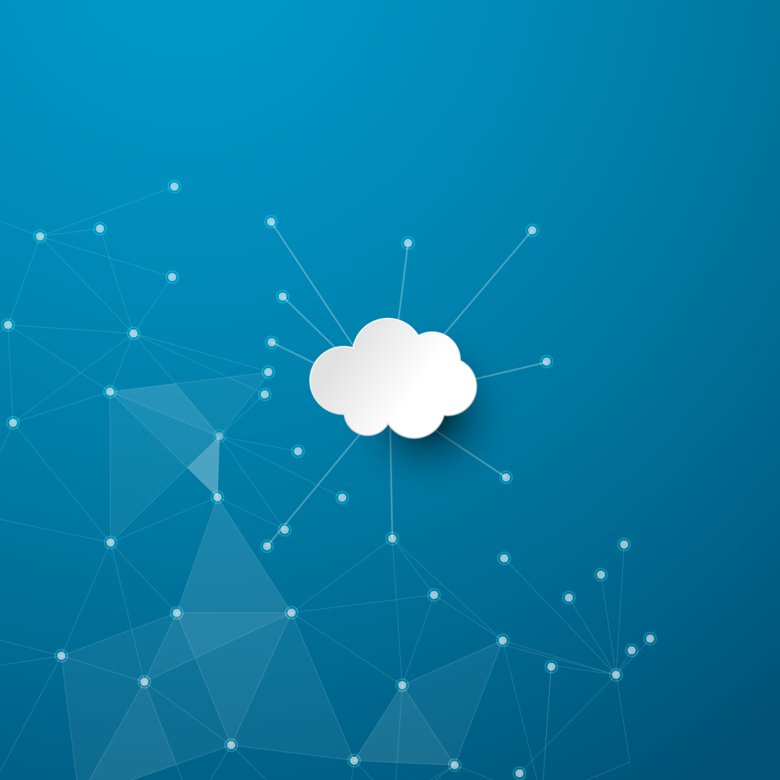 The causes of complex diseases can be identified by representing them in the form of mathematically produced networks. This method was used to find bacteria that drive atopic dermatitis, for example. 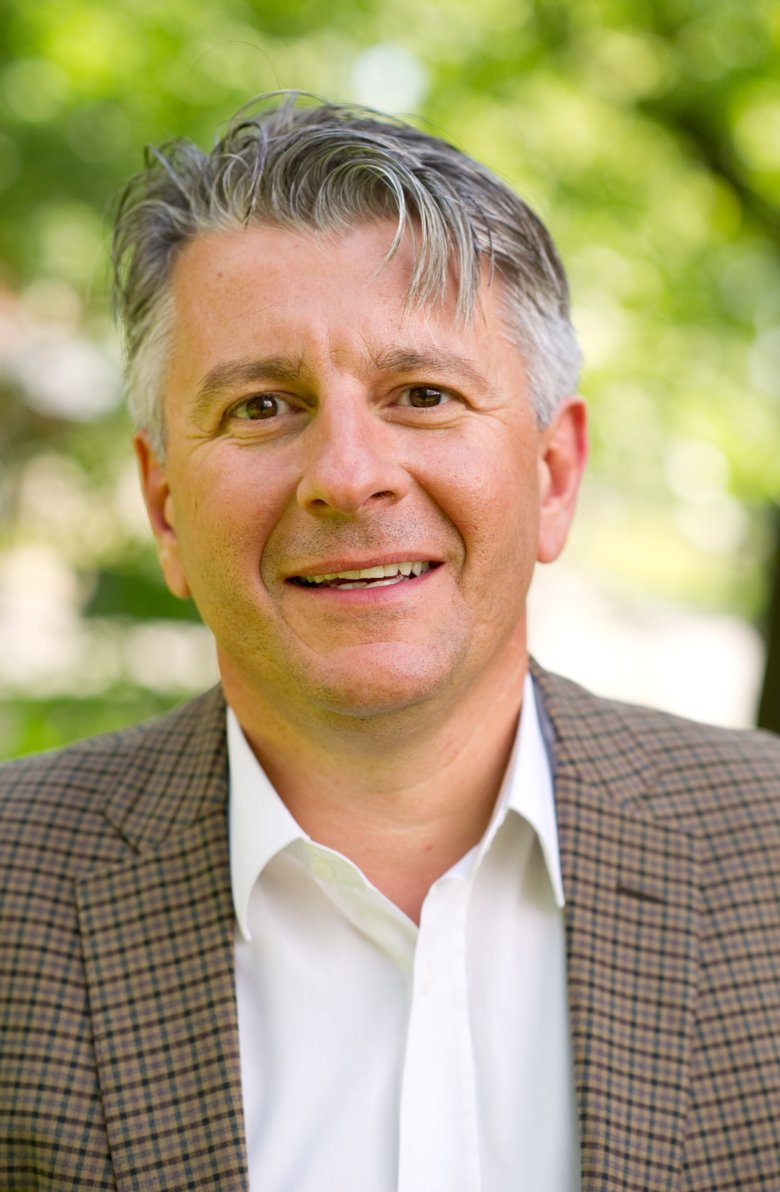 Text: Lotta Fredholm for the magazine Medicinsk Vetenskap no 1 2022.

In classic medical research it is common to first pin down the question to which one is seeking an answer, such as whether a particular gene plays a role in the illness being researched. This approach works well for diseases that are due to a mutation or to a cellular process not working properly.

“When you are looking at complex diseases, it’s difficult to define all the underlying factors. This is where network medicine comes into its own,” says Paolo Parini, Consultant and Professor of Clinical Chemistry at the Department of Laboratory Medicine and the Department of Medicine, Huddinge, Karolinska Institutet.

Examples he cites include his own research field of cardiovascular disease, but also diabetes, cancer and inflammatory diseases such as atopic dermatitis and psoriasis.

A map of air traffic or a diagram of the metabolism of a yeast cell can both be described as networks. They are built up of contact points, known as nodes, and connections – or interactions – between them, known as links. With air traffic, the airports are the nodes and the routes are the links, while in the yeast cell, the nodes represent chemical substances and the links are the chemical reactions.

The nodes can be more strongly or more weakly linked to each other, with more links meaning a stronger connection. A resilient network can cope with the loss of many nodes and the removal of nodes with many links will cause networks to collapse.

What is known as network medicine is network science combined with systems biology. The term was coined in 2007 by physicist Albert-László Barabási and Doctor Joseph Loscalzo (see timeline). Today they work at Harvard University in the USA where Paolo Parini also has a guest professorship.

What is distinctive about network medicine is that it is not hypothesis driven and instead analysis is “open-minded”, as Paolo Parini puts it, based on a wealth of different kinds of data.

“We’ve had a tsunami of technological development in medicine in the past 20 years, where today we can produce data on a large number of ‘omics’,” he says.

These include genomics (the whole DNA sequence of an individual or cell), proteomics (all proteins that a cell produces in certain circumstances) and metabolomics (all the products of metabolic reactions, metabolites, in a cell). But not all data needs to be biological.

“There may also be data from medical quality registries or data from electronic patient records,” says Paolo Parini.

At Harvard, researchers have produced an advanced model of how proteins work together in a human cell, known as protein-protein-interaction, PPI. The tool is used when researchers build their own networks. In pictorial terms, a disease can be described as a network; a group of nodes all contribute to ordinary cell function. When the network is broken, disease is the result. 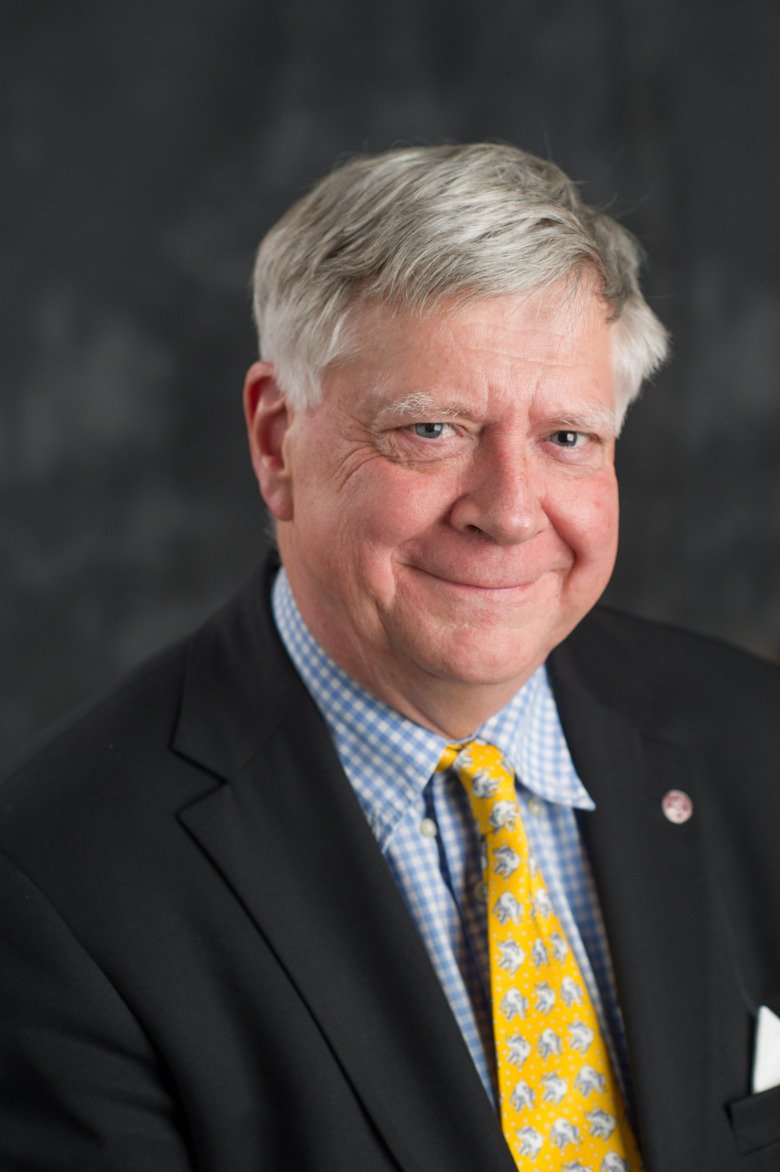 This disease might be cancer, which is well suited to being studied using network medicine, according to Ingemar Ernberg, Professor of Tumor Biology at the Department of Microbiology, Tumor, and Cell Biology at Karolinska Institutet.

“Network medicine gives us an amazing opportunity to integrate different kinds of data,” he says.

When data is put together, it becomes possible to illustrate processes of illness in a three- dimensional network using mathematical and statistical methods. One way of studying cancer is to create a cloud of data from healthy and ill people in network form and study the differences.

“This cloud of nodes can be described as an abstraction of ongoing processes in the healthy or ill individual,” says Ingemar Ernberg.

These are networks that illustrate processes at individual level. But Ingemar Ernberg is more interested in networks in individual cells, as the cell is where cancer originates. There may be 1,000 mutations in a cancer cell.

“It is impossible to determine which of these are important for the disease by reading the genome,” Ingemar Ernberg explains. “Network theory makes it possible to show how the damaged networks of the cancer cell are built up, opening up new approaches. If we can find ways of getting the network to collapse, e.g. using drugs that target interactions in the network, the cell will die.”

Paolo Parini emphasises that what network medicine is able to identify is new interactions; the fact that two nodes are connected to each other.

“But they don’t reveal the direction in which the process goes. The findings therefore need to be verified and evaluated based on whether they make sense in biological terms,” he says. 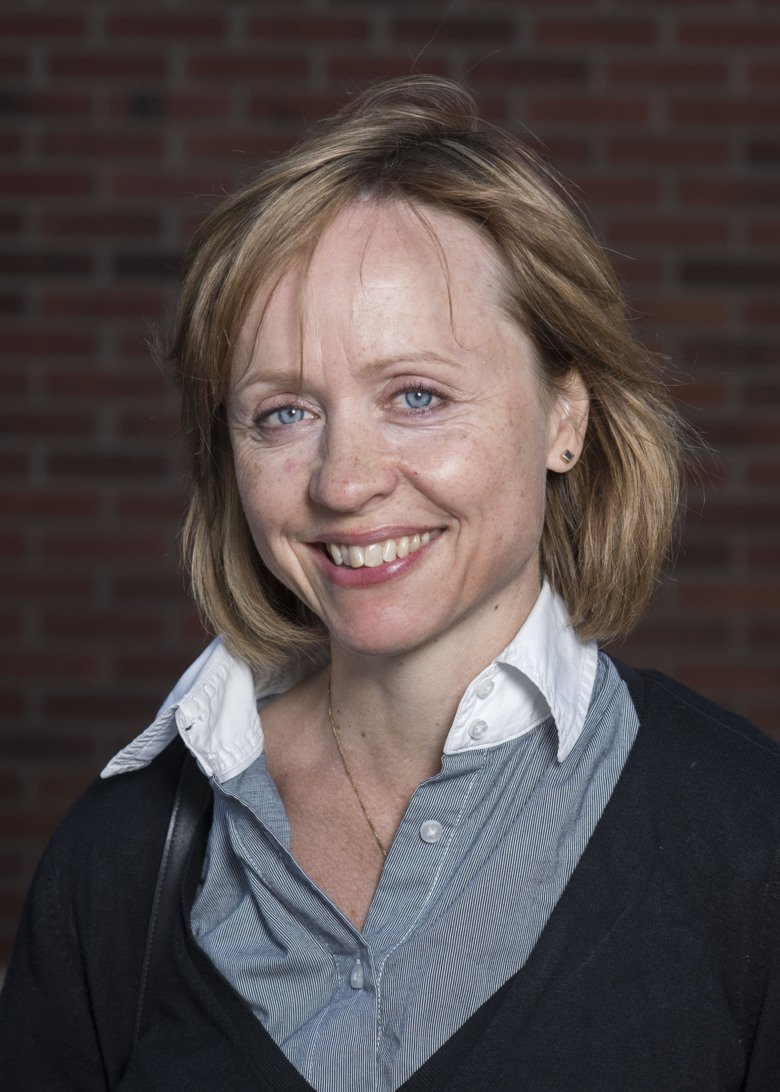 Nanna Fyhrquist, Researcher in immunology at the Institute of Environmental Medicine, Karolinska Institutet, says that she would describe network medicine as operating on two levels.

“Firstly it’s a way of working together across the whole world and tackling problems in a multidisciplinary way using different technologies that no one single person could master alone, and secondly it means conducting a network analysis of all input parameters,” she says.

In this way she has studied allergies in children and also causes of diseases such as atopic dermatitis and psoriasis. In a high-profile study published in Nature Communications 2019, she showed that people with atopic dermatitis had more of the microbe Staphylococcus aureus in their skin than those who had psoriasis or were healthy.

“We also saw that these bacteria crowded out other bacteria that are otherwise part of the skin’s bacterial flora, such as Lactobacilli,” says Nanna Fyhrquist.

Here the networks were built up from data on the bacterial flora of 340 people, half of whom had psoriasis or atopic dermatitis. The analysis also included data on which genes were active in the skin and which proteins were then made.

“Using network analysis, we were able to link a particular pattern of microorganisms to atopic dermatitis,” she says.

In the next step, this link was verified biologically.

“We were able to show that the more of the bacteria the patients had on their skin, the weaker the skin’s barrier became and the more inflammatory substances were also formed in the skin,” says Nanna Fyhrquist.

Paolo Parini has used network medicine to study the effects of two drugs to lower blood fats. 40 people who were to undergo surgery for gallstones were placed at random in four groups: two groups each received one of the drugs, one received both, and one received a placebo. Blood samples and a liver biopsy were taken during surgery four weeks later.

The networks were built up from data on which genes were active, what is known as the “transcriptome”, and how the DNA string was chemically changed, plus how proteins interacted. Four networks were created, one for each patient group. The combination of both drugs lowered cholesterol the most. As an extra step, he was able to create a stable cell culture, which will now be used to further investigate a finding found in all the networks – a link between a protein on the cell surface and a gene that forms an enzyme that is needed when liver cells metabolise cholesterol.

“It took six years for me to gather patients willing to give me a piece of their liver. This meant it was important to create a cell model that we now can use to continue testing our questions on,” he says.

Early on in the pandemic, researchers at Harvard analysed approved drugs to track down those that could be used against COVID-19.

“Several months before testing of chloroquine and afatinib began, they were able to point out via their network analysis that these drugs had a potential effect, which could then be tested in studies,” he says.

Timeline: The road to network medicine

1999: Physicist Albert-László Barabási introduces the term “scale-free networks” (where most nodes have
few links and only few have a large number). He describes how common these are in nature and in
other systems in the journal Science.

2007: Network medicine is established as a way of exploring complex diseases.

2011: The principles of network medicine are described in the journal Nature.

2016: Researchers Joseph Loscalzo and Enrico Petrillo set up the Network Medicine Alliance. This brings
together 31 leading universities and institutions in the world, including Karolinska Institutet.

2018: Loscalzo and Barabási publish an article where they show that networks with protein-protein-
interactions can be used to find new applications for old drugs.

2020: Approved drugs are analysed to identify those that could work against COVID-19.