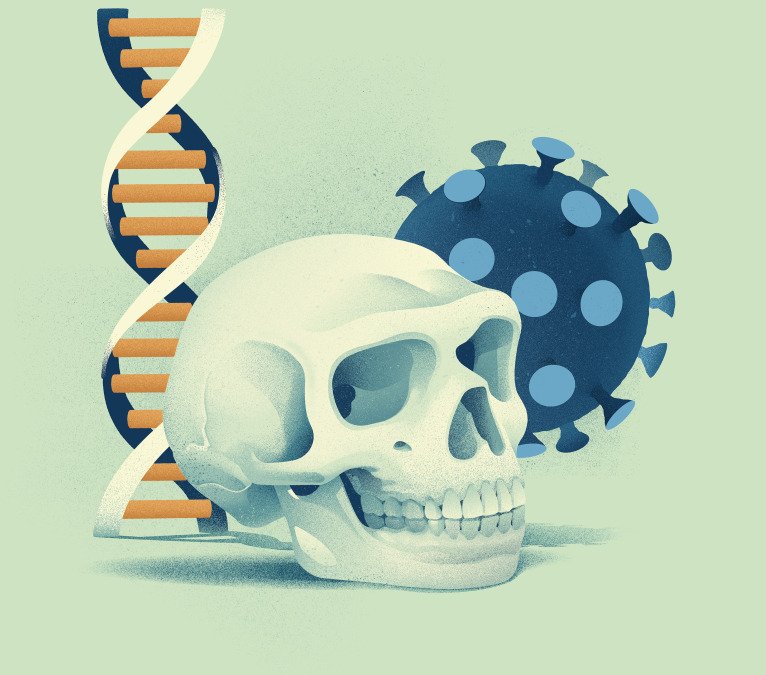 Last year, researchers at Karolinska Institutet and the Max Planck Institute for Evolutionary Anthropology in Leipzig, Germany showed that a major genetic risk factor for severe COVID-19 is inherited from Neandertals. Now the same researchers show, in a study published in PNAS, that Neandertals also contributed a protective variant. Half of all people outside Africa carry a Neandertal gene variant that reduces the risk of needing intensive care for COVID-19 by 20 percent.

Some people become seriously ill when infected with SARS-CoV-2 while others get only mild or no symptoms. In addition to risk factors such as advanced age and diabetes, gene variants also make people more or less sensitive to developing severe COVID-19. A major genetic risk factor is located on chromosome 3 and dramatically increases the risk of respiratory failure and even death. Hugo Zeberg and Svante Pääbo at Karolinska Institutet and the Max Planck Institute for Evolutionary Anthropology discovered last year that this risk variant is inherited from Neandertals.

Enzyme that breaks down viral genomes 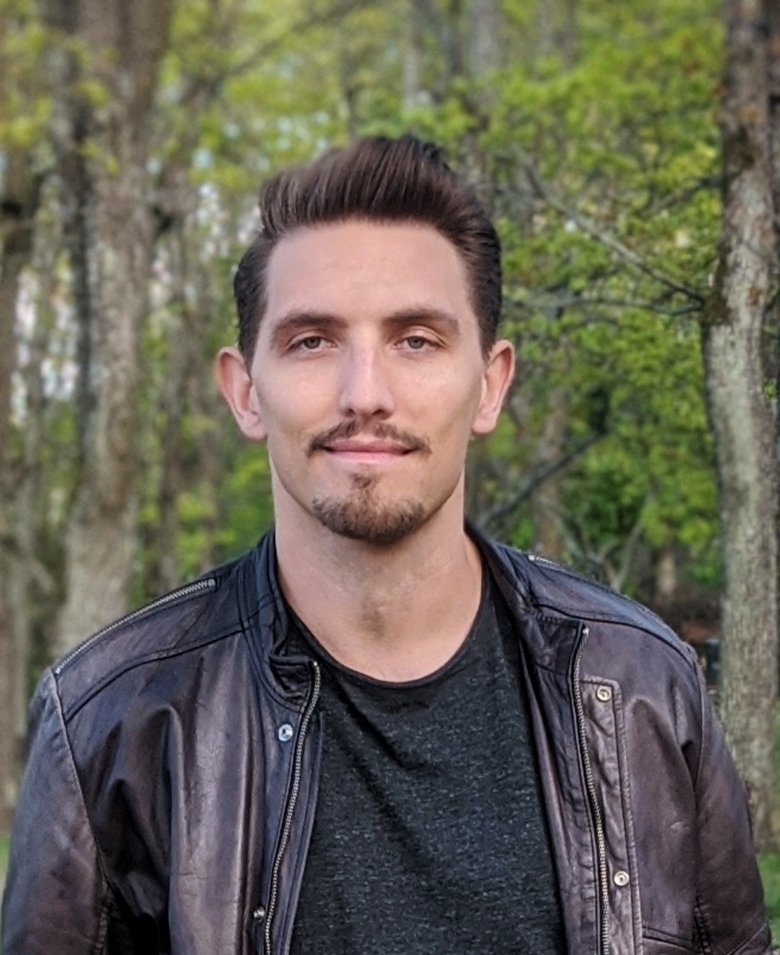 Now the research duo shows that the Neandertals also contributed a protective variant to present-day people. They find that a region on chromosome 12 that reduces the risk of needing intensive care upon infection with the virus by 20 percent is inherited from Neandertals. The genes in this region are called OAS and regulate the activity of an enzyme that breaks down viral genomes, and the Neandertal variant of the enzyme seems to do this more efficiently.

“This shows that our heritage from Neandertals is a double-edged sword when it comes to our response to SARS-CoV-2. They have given us variants that we can both curse and thank them for,” says Hugo Zeberg, researcher at the Department of Neuroscience, Karolinska Institutet, and the Max Planck Institute for Evolutionary Anthropology.

Has increased in frequency 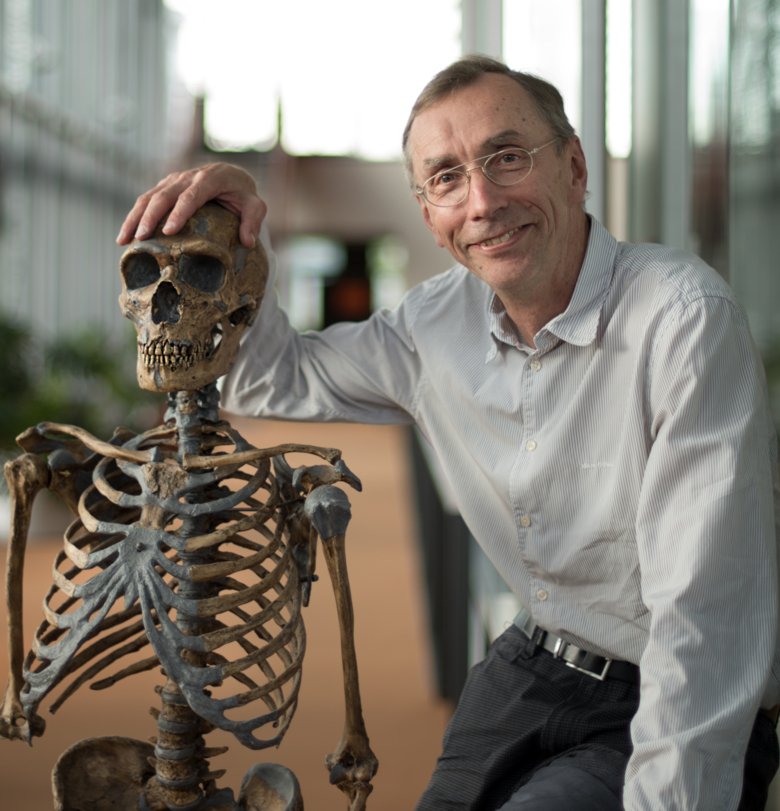 The study also shows that the protective variant from Neandertals has increased in frequency since the last Ice Age so that it is now carried by about half of all people outside Africa.

“It is striking that this Neandertal gene variant has become so common in many parts of the world. This suggests that it has been favourable in the past,” says Svante Pääbo, director at the Max Planck Institute for Evolutionary Anthropology. “It is also striking that two genetic variants inherited from Neandertals influence COVID-19 outcomes in opposite directions. Their immune system obviously influences us in both positive and negative ways today.”

The research was funded by the NOMIS Foundation and the Max Planck Society. The authors declare no competing interest.