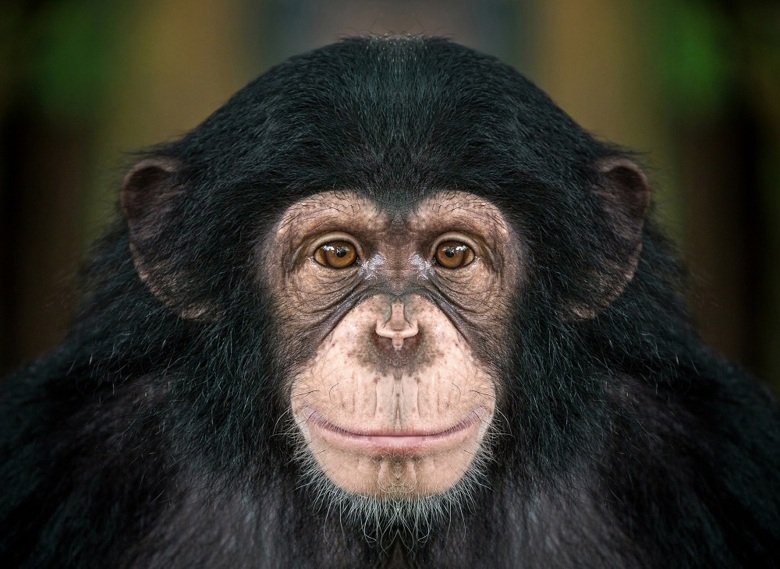 People – or more specifically just Swedes – are more like chimpanzees than previously known. This is indicated in a genetic mapping of one thousand Swedish individuals, where new DNA sequences that should be included in the reference genome have been identified. The study is published in the scientific journal Molecular Biology and Evolution.

In so-called whole genome sequencing, surveys are made of the total genome of an individual. It is still relatively rare in healthcare today, but it occurs at an increasing rate, for example in order to make an accurate diagnosis in the case of a rare disease. A genetic mapping of an individual is routinely compared to a so-called reference genome, a description of the human genome that is considered to be "standard". In such a comparison, approximately 5 million deviations are normally found. Most are without any major significance, but some of them can cause disease or disabilities.

Now researchers at Karolinska Institutet have re-analysed the whole genome for one thousand Swedish individuals in the SweGen cohort studied in collaboration with Uppsala University and for each one circled the sections that do not match the reference genome. In the next stage, the researchers have analysed this particular non-matching genome. This work entailed the identification of 61 000 DNA sequences, which is a volume equivalent to approximately one whole chromosome. These new sequences, which are not included in today's reference genome, affected more than 80 genes, of which a dozen are linked to various diseases.

The researchers then went on to further analyse these new sequences. They were compared to the genome library available for chimpanzees, for the African population as well as for Icelanders. As it turns out, this work paid off – it turned out that these new sequences, identified in one thousand Swedish individuals, are largely found in all of these populations. This means that they are very old and that they are well distributed in the human population. 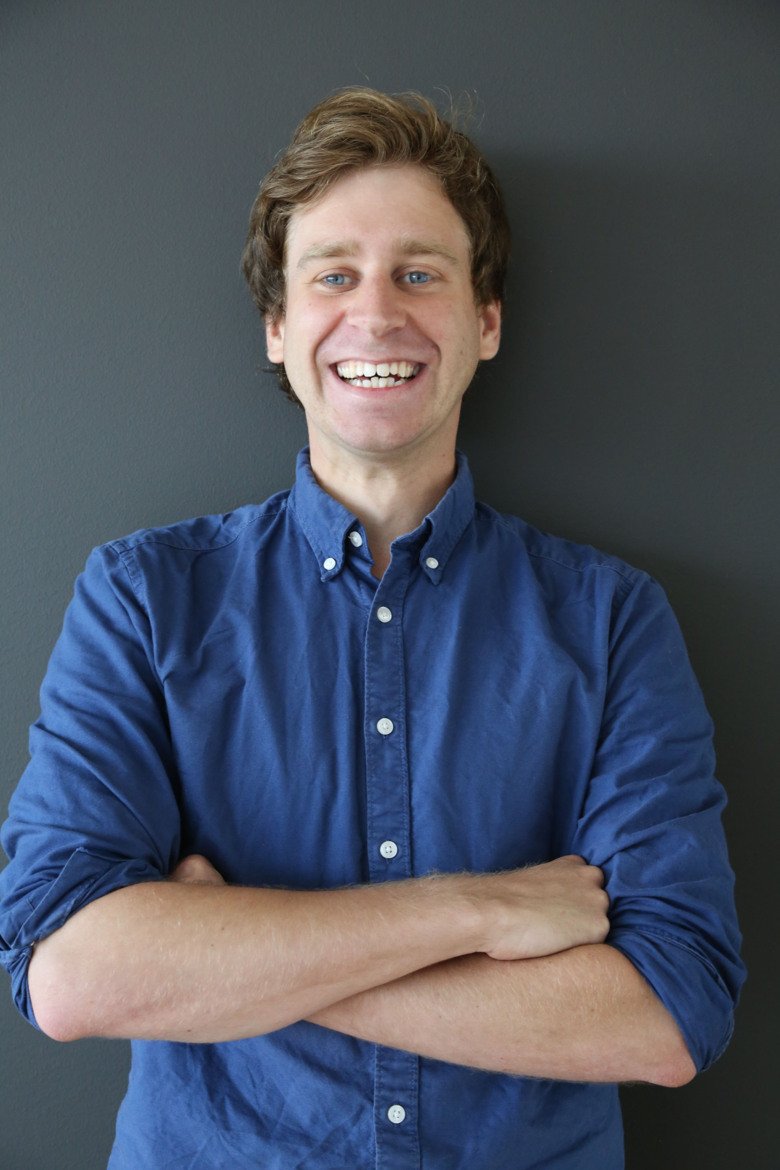 “The non-identified genetic material that we have not previously been able to match against the reference library during whole genome sequencing, proved to be normal variants of our genome, in many cases ancient,” says Jesper Eisfeldt, Civil Engineer specialising in biotechnology and PhD student in the Rare Diseases research group at the Department of Molecular Medicine and Surgery at Karolinska Institutet. “This shows that the human genome is more heterogeneous than previously known and as a result we need to update our reference genome. But it also shows that we are more like the chimpanzee than we previously thought and that more in-depth studies of the chimp’s genome are necessary in order to understand human genetic diversity.”

The study is published with funding from the Swedish Research Council, the Brain Foundation and Region Stockholm.