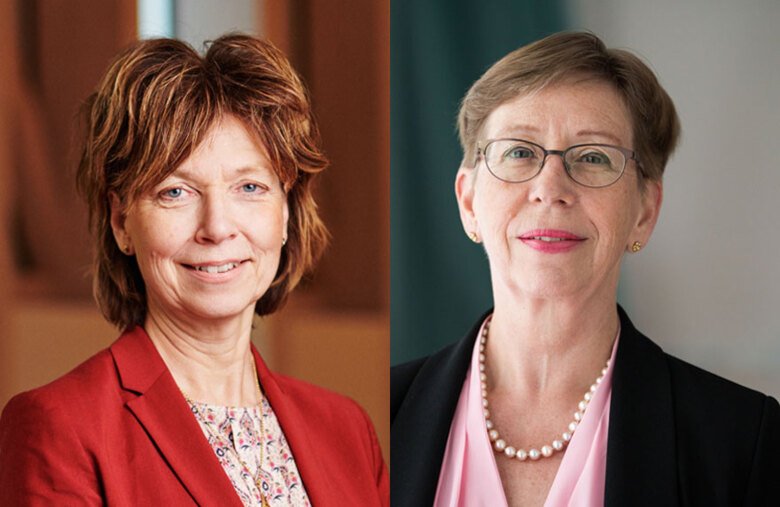 On Aug. 11, the election committee presented two final candidates in the hunt for a new president of Karolinska Institutet. Annika Östman Wernerson at KI and Eva Tiensuu Janson at Uppsala University were selected among some 100 potential candidates. University board chairperson Göran Stiernstedt in the election committee and Professor Erika Franzén in the search committee comment on the recruitment process.

“We’ve made an overall assessment and arrived at the conclusion that one of these two candidates is best suited to lead KI,” says Docent Göran Stiernstedt, chairperson of the election committee. “It has been a long process where we have evaluated up to around 100 candidates, many of whom have been very qualified.”

“The final candidates have the kind of extensive experience from several different positions that match what we are looking for,” says Erika Franzén, chairperson of the search committee. “It’s also nice to see that they have somewhat different profiles: Annika comes from within KI with an emphasis on education and competence provision while Eva comes from the outside with an emphasis on collaboration with the healthcare and Life Science sectors.”

Early in the spring, the hunt began for a successor to President Ole Petter Ottersen, whose mandate concludes on Feb. 28, 2023, after 5.5 years on the post. The process has been intense, partly to allow the incoming president to be involved in the recruitment of a new vice president and a new university director. Vice President Anders Gustafsson is stepping down from his post at the end of February 2023 while University Director Katarina Bjelke is leaving KI mid-September for her new role as director general of the Swedish Research Council. 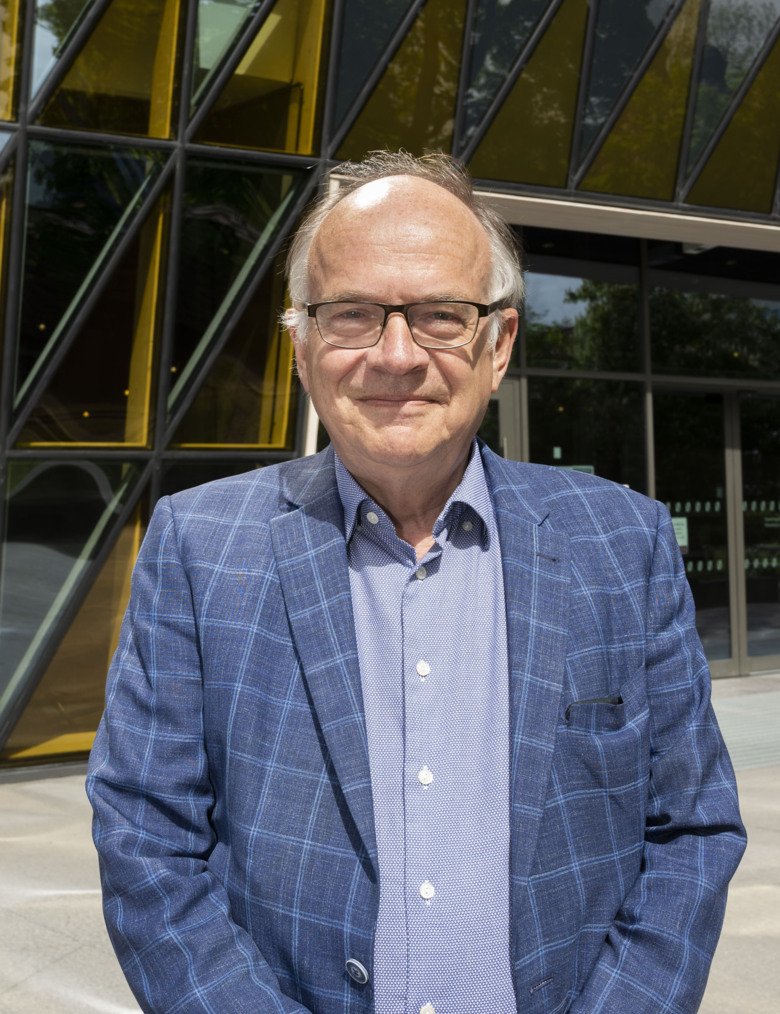 “The collaboration between the troika president, vice president and university director is extremely important for the university as a whole and therefore it has been important for us to work fast in order to be able to involve a new president in these recruitment processes,” Göran Stiernstedt says.

If Annika Östman Wernerson lands the job, KI will have a professor of kidney and transplant science and senior consultant in clinical pathology at the helm. She started her career as a teacher at KI in the middle of the 80s and has been KI’s academic vice president for higher education since 2019.

Eva Tiensuu Janson on the other hand has had a long career at Uppsala University where she is professor of medicine and has worked both as dean and department head at several faculties. She is currently Uppsala University’s deputy vice chair of the Disciplinary Domain of Medicine and Pharmacy.

Both have demonstrated leadership and collaboration skills: two qualities that weighed heavily in the selection.

“It’s an enormous task with many different parts. A KI president must be able to work both locally to hold together and guide the organization and at the same time work with the region and the healthcare sector and other universities on a global scale,” Göran Stiernstedt says. “You have to find a person who can lead but also isn’t afraid to delegate – a president can’t do it all on their own.”

The search committee interviewed eleven candidates, of whom four made it to interview round number two at the election committee. A recruitment firm conducted additional interviews before the final candidates were chosen. The pool of candidates included roughly the same number of women and men and both internal and external representatives.

Next the final candidates will be interviewed by the Consultative College, which consists of representatives for teachers, other staff and students. Then the election committee will propose one candidate to the university board, which in turn, on Sept. 13, will decide which candidate for KI president should be recommended to the government. The government employs the presidents of state universities and university colleges on the proposal of their respective boards. 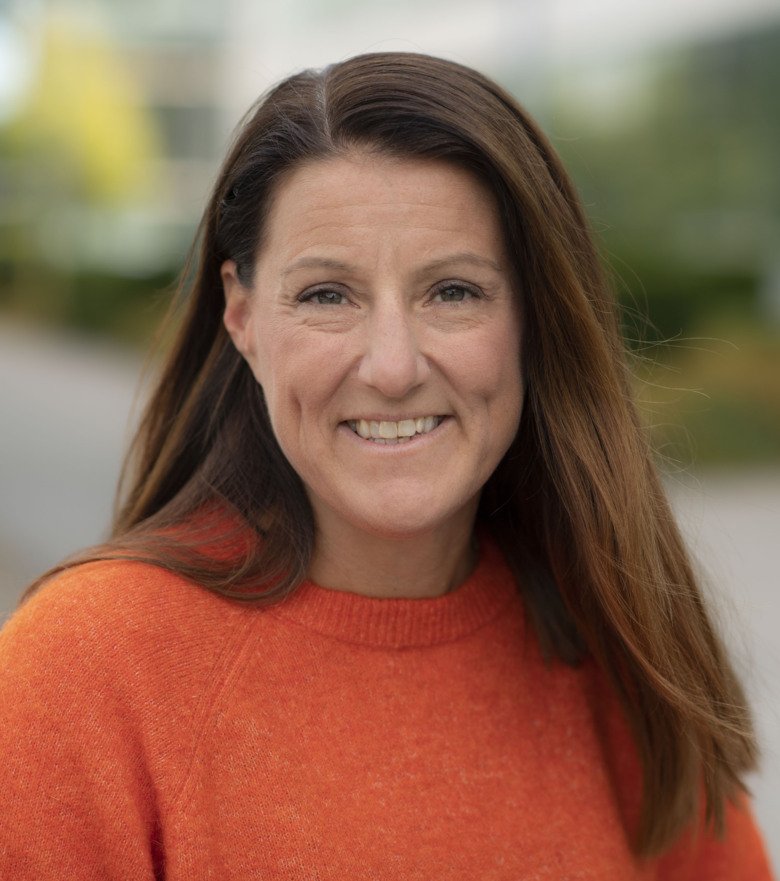 Whoever finally nabs the position will assume the challenge of overseeing some 6,500 students and around 5,300 employees, the majority of whom are researchers.

“I think a new president has to partly focus more internally and work more with internal values, and partly continue to work internationally with global cooperation,” Erika Franzén says. “Funding and securing resources are other challenges when research is becoming increasingly expensive. Additionally, we need to achieve more seamless collaborations with different parts of society, for example the health and medical care sector.”

Next steps in the recruitment of a new president

Sept. 1: The Election Committee meets and decides who to put forward as a candidate for KI president to the University Board.

Sept. 13: The University Board decides which candidate should be proposed to the government as the new KI president.

Sept. 13: The University Board decides on the process for the appointment of KI's vice president.