The Swedish government has appointed Karolinska Institutet's University Director, Katarina Bjelke, as the new Director General of the Swedish Research Council. She will start her new assignment 15 September. 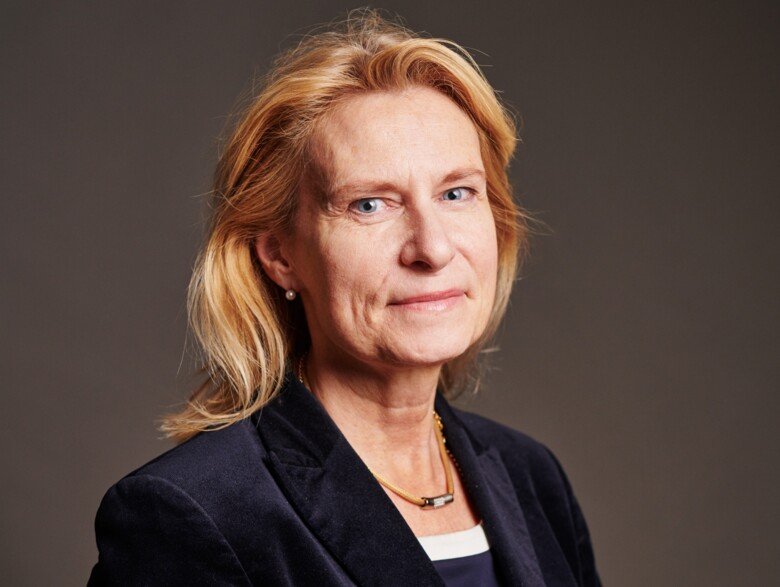 “It was not an easy decision to leave KI. I really like my job here and it has been intense, challenging and committed years, where I have had the privilege of working with fantastic employees and students. At the same time, it is tempting to take on a task like this, with a perspective and responsibility that includes an entire sector,” says Katarina Bjelke.

Katarina Bjelke succeeded Per Bengtsson as university director in May 2019. She then most recently came from the same position at Uppsala University. She has previously worked as counselor and head of the research policy unit at the Swedish Ministry of Education and before that held various managerial positions at KI. She has also both educational background (dentist) and has doctorated (neuroanatomy) here, so the ties to KI are strong.

“My years at KI this round have of course been largely marked by the pandemic, but I have also had a clear ambition to continue to reform and develop the university in various ways. How well I have succeeded with this must other speak about, but I am personally very pleased that KI's is showing a positive development in many important respects. We maintain a very high quality level in both education and research, we have a high application numbers for our programs and the confidence of KI increases among the general public and potential students as well as among decision-makers and donors,” says Katarina Bjelke.

According to KI President Ole Petter Ottersen, the government's decision is another example of the competence and quality that exists at KI.

“It is obvious that what Katarina has achieved here has also resonated in the government and that is a fantastic rating for the efforts she has made for us. We have worked very well together, and I have a lot to thank Katarina for. Without her, neither KI nor I would have managed all the challenges we have faced the latter years as well as we did. I regret that she leaves KI but at the same time want to say a big congratulations both to Katarina and to the Swedish Research Council,” says Ole Petter Ottersen.

Katarina Bjelke will start her new position on 15 September and the task of looking for her successor will begin immediately. Director of Planning Gunnar Gustafsson Wiss will take over as acting university director until a new regular is appointed and in place.

More on the Swedish Research Council