How professors are made 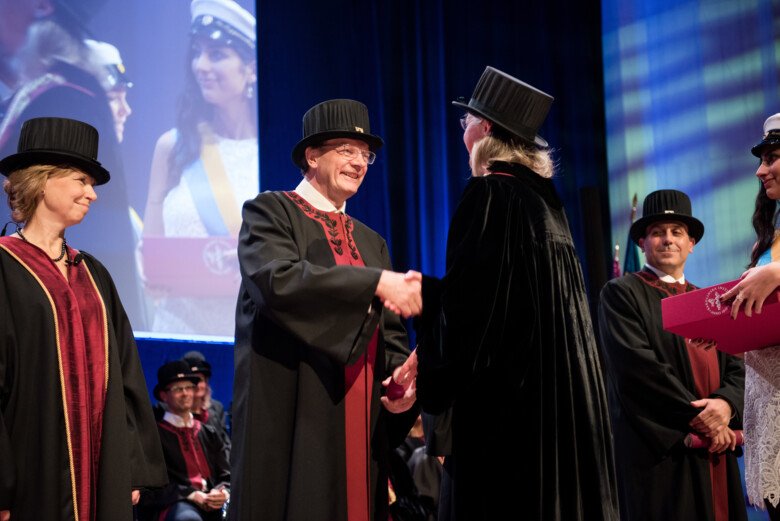 Since 2011 universities and institutions of higher education in Sweden have had greater freedom to decide themselves on the appointment of a professor. Karolinska Institutet has chosen to expose professorships to competition and has abolished the right to be promoted. 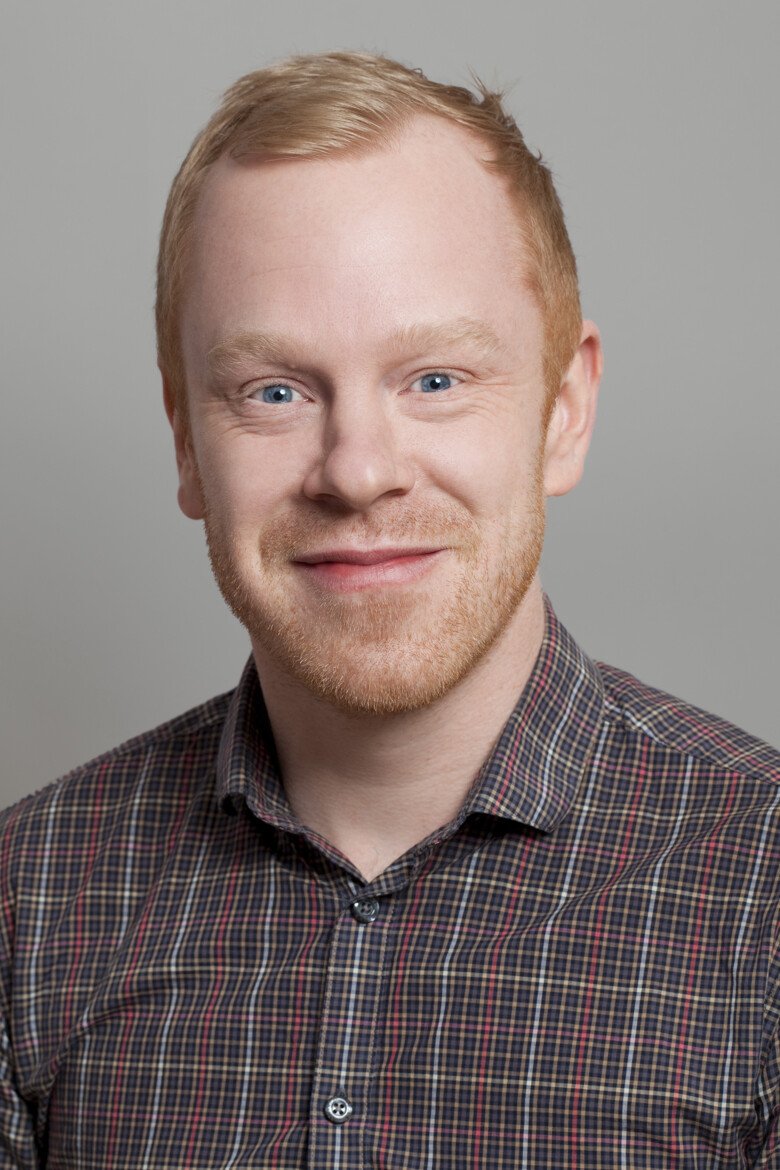 – We want to attract the best and be transparent in our processes. In that respect it is important to give everyone the opportunity to apply, says Peter Gustafsson, Head of the HR Department’s Competence Provision Unit.

He also emphasises that, in line with the Strategy 2018 strategy document, that KI is to foster external recruitment.

– It’s important, but at the same time we mustn’t forget the recruitment of internal candidates. We have a pool of highly skilled doctors and researchers, Peter Gustafsson points out.

The appointment of professors is initiated by the Heads of Department. When a department is looking for a professor, they study what needs there are.

You don’t need to be a professor to do high-level research, Peter Gustafsson points out.

– There are people who are not professors who are successful when it comes to attracting funding. But to get highly qualified people who can raise the status of a subject, we may need to announce a professorship.

The team is also working on designing a new recruitment strategy for KI to be presented next year. Birgitta Henriques Normark is Vice-Dean for Recruitment and leads the team. 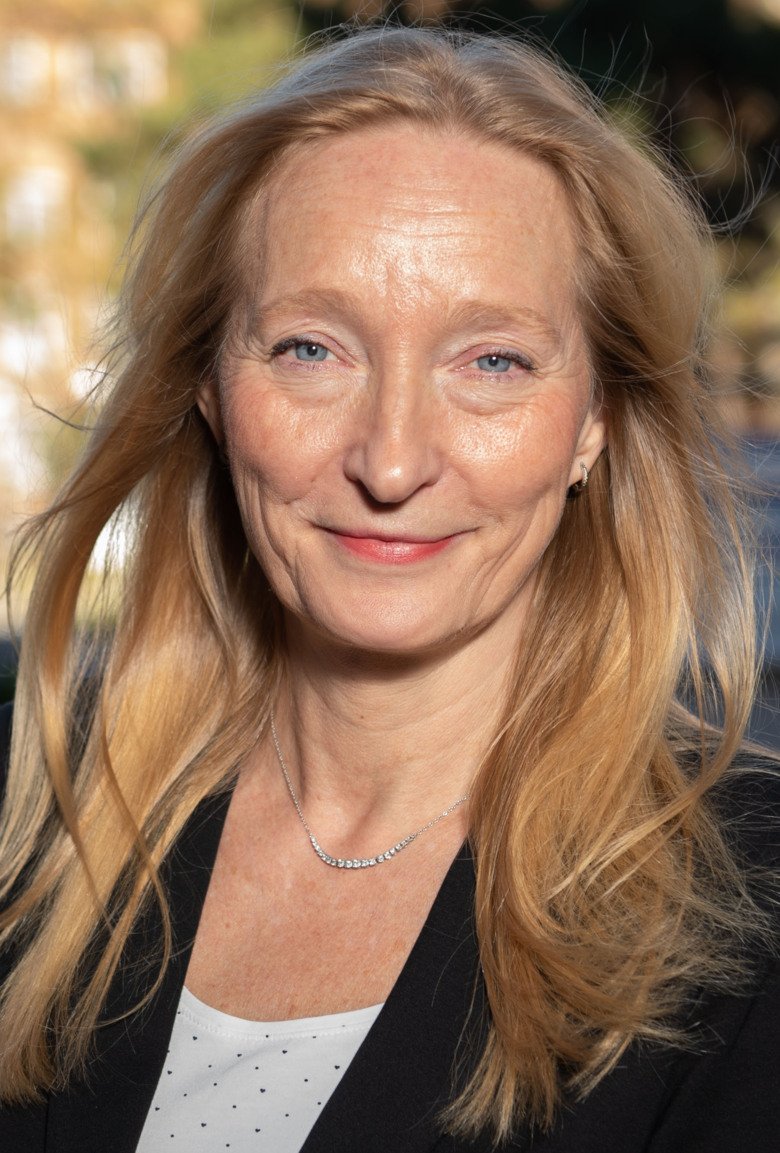 – Our discussions concern recruitment of professors and senior lecturers, but also take up the career structure for younger researchers and teachers, and the composition of the recruitment committee. Financing of the professors is also discussed along with the problems that arise from the present lack of sufficient resources to fully finance KI’s professors, says Birgitta Henriques Normark.

Despite the fact that Strategy 2018 states that KI is to endeavour to reduce the number of professors, the number of advertisements for professors’ positions tripled in 2015 compared to the previous year.

– We have a large number of professors who will be retiring over the next five years and this needs to be handled. According to Strategy 2018, not all of them will need to be replaced. But the recruitment committee today has neither the overview nor the commission to limit the total number of professors.

Peter Gustafsson believes there may also be other ways to go.

– A professor must have resources and a certain degree of foreseeability is needed when it comes to money. If the number of professors increases and KI decided that they are to be fully financed, more resources will be needed.

Nor has KI attained the government’s stated goal of employing 47 percent women professors.

But the number of women professors recruited has nonetheless increased in both 2015 and 2016. The recruitment committee have been trained in equal recruitment and looked at how the entire process is carried out.

In Peter Gustafsson’s view, the reasearch career should be reviewed in its entirety to get a bigger picture.

– How do you for example take parental leave and how does this affect your career? he asks.

Who can be a professor?

Appointments at KI are to be subjected to competition; both internal and external applicants are welcome. People are no longer entitled to be promoted to professor if they meet certain requirements, as was the case between 1999 and 2010. But on the other hand, a researcher may receive an invitation, that is to say be headhunted to for a professor’s position.

How are scientific and teaching skills assessed?

Research competence is assessed in several different ways at KI, with an emphasis on different areas on the basis of the position in question. It might be a matter of having published papers in journals that have a high impact, having supervised doctoral and post-doc students, and having received grants and funding. A qualification of significance might be the ability to demonstrate an independent line of research. Teaching skills are assessed on the basis of responsibility for courses and if the applicant has developed courses, and if he or she has completed teaching education at university level.

There are also other bases for assessment. If it is a joint appointment where the professor also has a clinical position at for example Karolinska University Hospital, clinical skills are important. Leadership experience and skills when it comes to development and collaboration are also valued highly. Having led large teams and having been responsible for different activities are also qualifications. The bases for assessment are weighted and it is decided what qualifications are important for the particular appointment in question.

How is applicants’ expertise examined?

Two or three subject experts are selected, normally professors from other universities. Then they write individual expert opinions on the basis of the guidelines in the announcement. Previously individual applicants were ranked. Now a “leading group” consisting of the two to three leading candidates who display the most skill is put forward. It is then the task of the recruitment committee together with the Head of Department to decide which applicants to interview.

How are interviews conducted?

Interviews are held by the recruitment committee. The recruitment committee consists of the Heads of Department, seven of KI’s professors, student and doctoral student representatives, and a union representative who is allowed to attend the interview but does not have a vote. After the interviews, one of the applicants is proposed for appointment. The final decision is made by the Vice-Chancellor. Before that can take place, references are collected and the candidate’s CV is checked, which was not previously a matter of course. The change was already being planned before the Macchiarini affair, but was introduced more quickly when it became clear that he had not been truthful about his qualifications.

A person appointed to a professorship at KI has a high degree of autonomy and can personally formulate the thrust of the research. But he or she also has an explicit commission to manage the education in the field in question. Some professors are very involved in teaching at times, others more seldom. Sometimes a new professor is given a resource package to begin with, which may come from different centre management teams or the Board of Research. Sometimes donations are received.

Research is largely funded from outside. It works in different ways from department to department. A person who applied for a position but was not appointed and considers that the wrong person was appointed can appel to the Board of Appeal for Higher Education. The Swedish Higher Education Authority (UKÄ) can review how a matter has been handled but unlike the Board of Appeal cannot change a decision.