Twice as many new doctors conferred 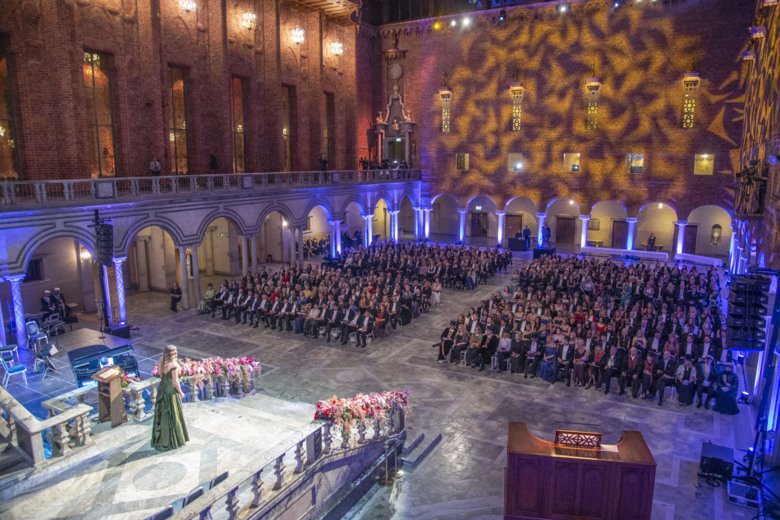 Caption:
The Blue Hall during the Conferment Ceremony on November 12, 2021. Photo: Ulf Sirborn

After an 18-month hiatus due to the pandemic, the doors to KI's conferment ceremony at Stockholm City Hall could finally be reopened. Not only one – but two nights in a row – the organizers Akademiska arranged ceremonies held to celebrate all new doctors who have defended their doctoral thesis in the autumn 2019 and spring 2020 along with honorary doctors and jubilee doctors.

To the sound of the string chapel's music, finely dressed and expectant guests arrived at the city hall on both evenings, Thursday, 11 November and Friday, 12 November, to celebrate the new doctors who achieved the highest of academic degrees. 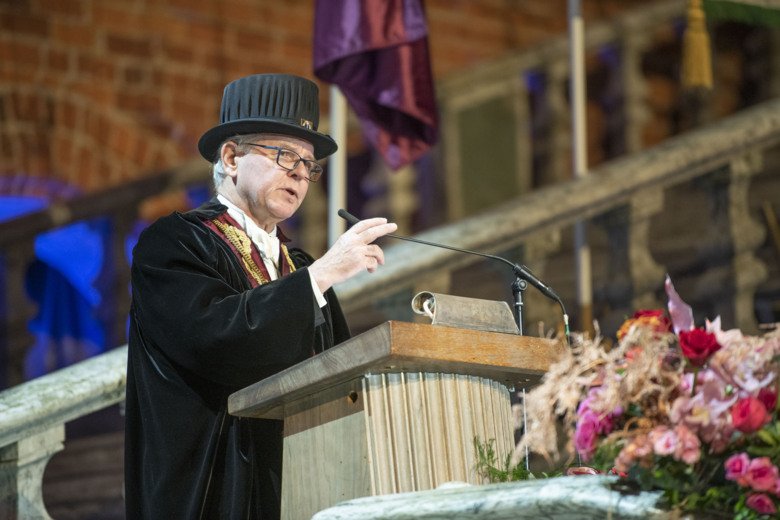 "Tonight, science is represented through several different perspectives. Partly the time aspect, in which our doctoral students and jubilee doctors represent the experience and history that KI possesses. And partly, the global perspective, where we pay attention to our honorary doctors who come from three different countries. During the pandemic, researchers, in particular those from KI, have taken over the stage and communicated research to society at large to an extent that I have never before experienced. I want to thank you for that."

The jubilee doctors were presented by conferrer Birgitta Henriques Normark and received diplomas as a sign of their doctoral dignity. 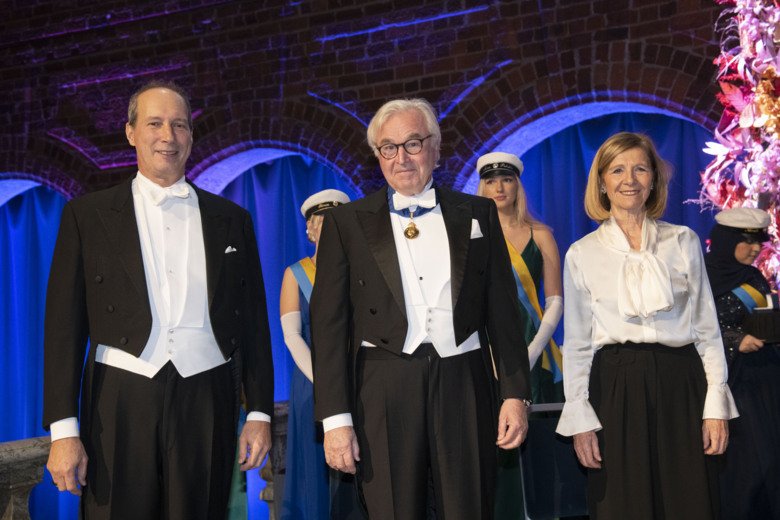 At Friday's event, the honorary doctors were recognized for their efforts, which in various ways have had a major impact on Karolinska Institutet's research and education. In 2020, Pascale Cossart, Sven Hagströmer, and Thomas Sakmar were awarded honorary doctors of medicine. To the sound of the salute shot from the town hall, they received their doctoral insignia; the hat, doctoral diploma, and ring. 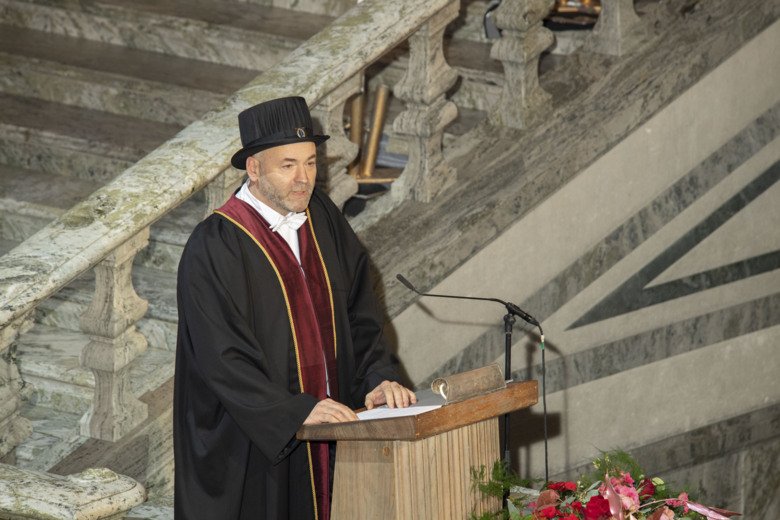 "This is a new chapter in your lives and gives time for reflection. The last two years have been particularly tough for researchers, but remember that all challenges shapes you. If research had been easy, everyone would be doing it." 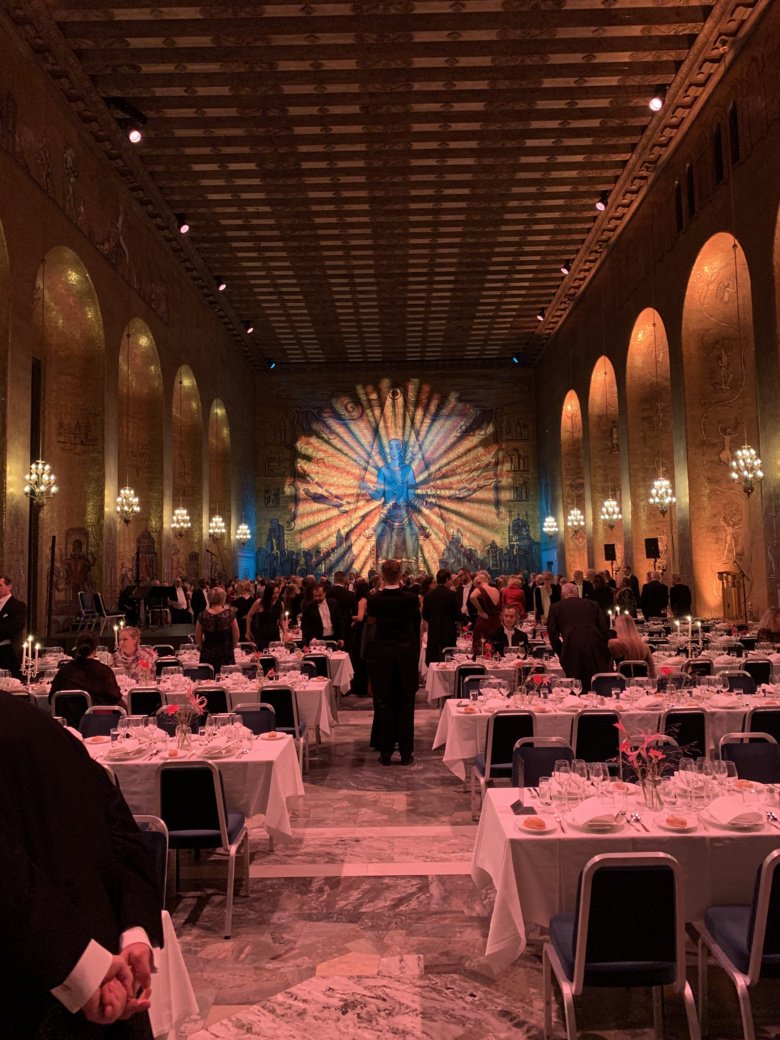 Caption:
The evening ended with a banquet in the Golden Hall. Photo: Anna Svensson

After the ceremony, the doctors and other guests gathered for a banquet in the Golden Hall that offered a three-course menu, speeches, and entertainment.

During the ceremony, the organ was played by Mattias Wennberg, trumpets by Martin Thorell and Carl Jonsson, and also pieces from the Swedish musical "As it is in heaven", with vocals by Philip Jalmelid accompanied by Erik Brag Månson on piano, and "Tannhäuser" with vocals by Maja Frydén and Mattias Böhm on piano. During the evening, dancers from Base23 also performed. 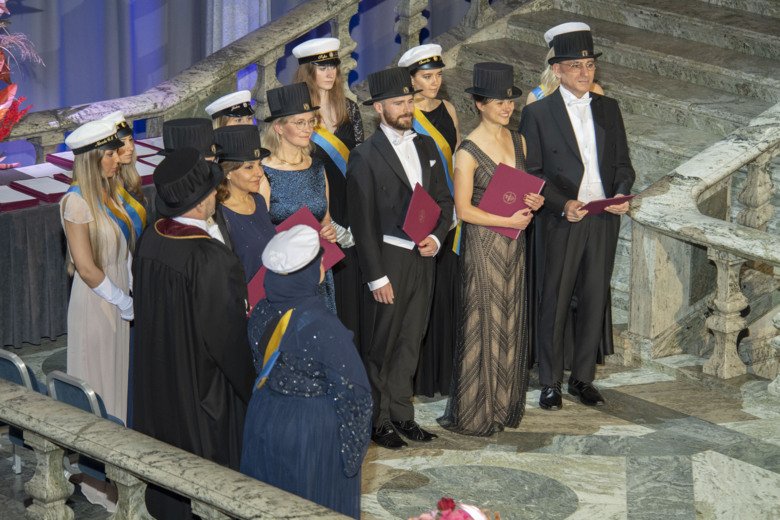 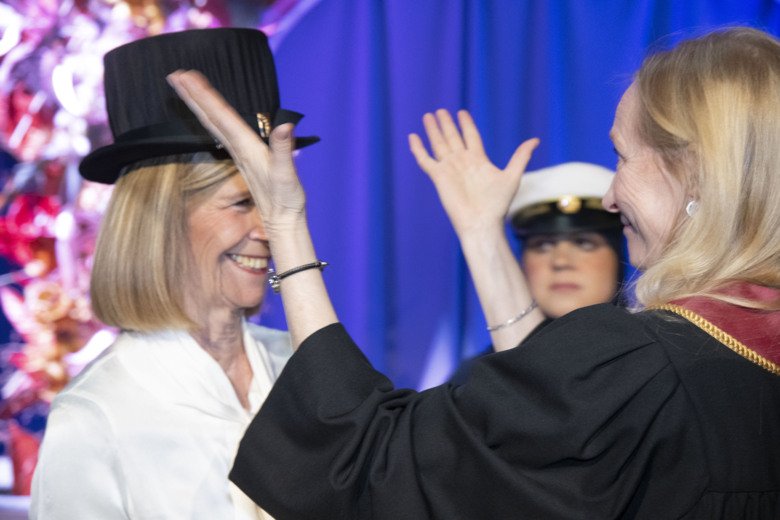 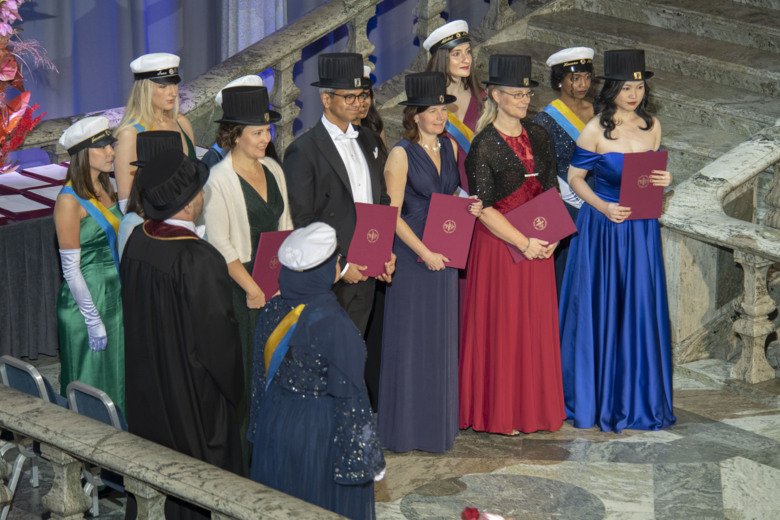