They are the 2019 Wallenberg Scholars 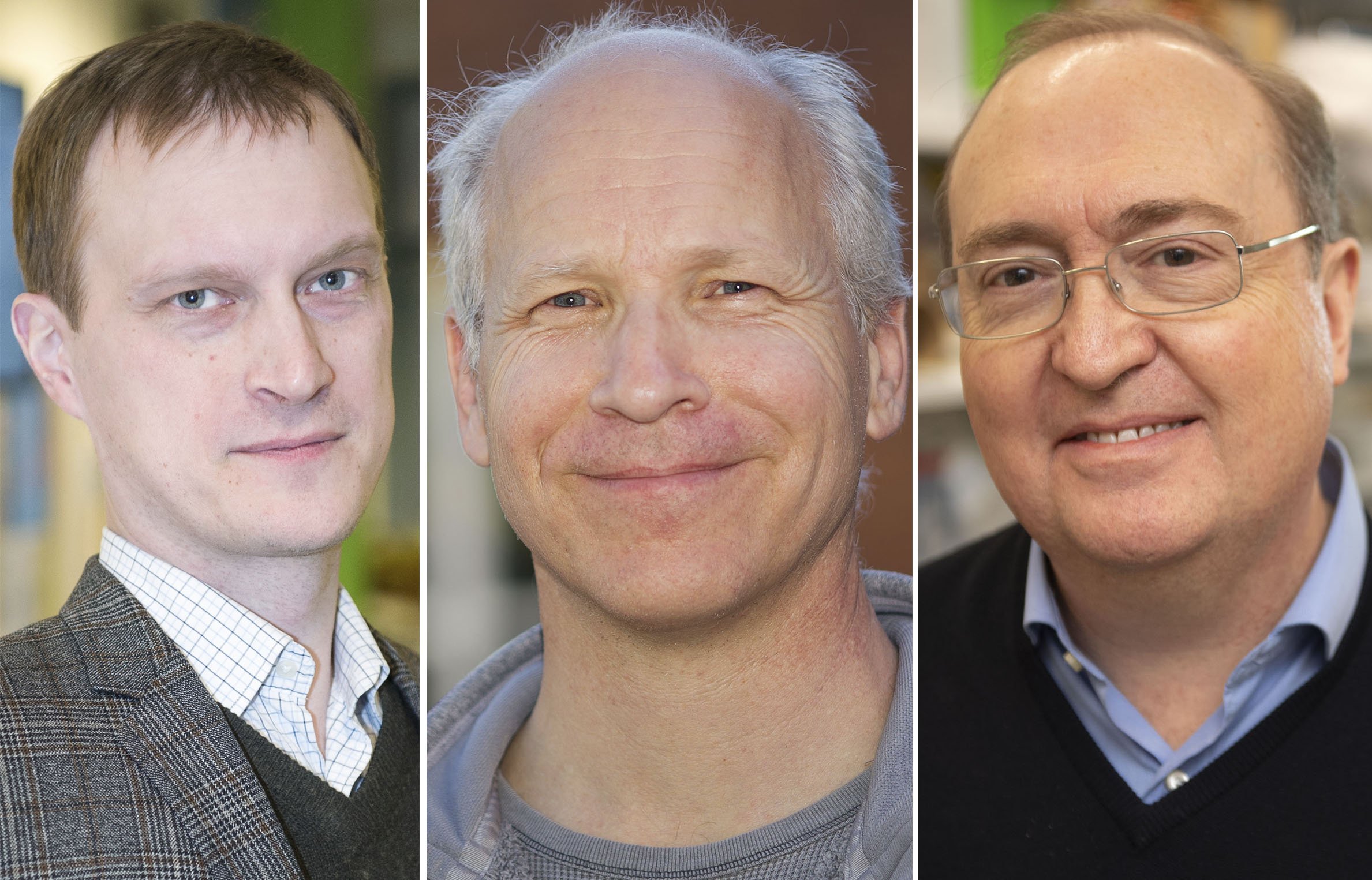 Three researchers at Karolinska Institutet have been appointed Wallenberg Scholar in 2019: Ernest Arenas, Sten Linnarsson, and Randal S. Johnson. The researchers – among the foremost in their field in Sweden – receive SEK 18 million each from the Wallenberg Foundations in the form of a five-year grant for free research.

“Free research is what it sounds like. The researchers’ own curiosity, expertise and knowledge determines the nature of their research. The Foundation sets no conditions as to results. Failure is allowed, if that’s how it turns out. But history has shown that most knowledge has been gained as a result of free research,” says Peter Wallenberg, Jr, Chairman of the Knut and Alice Wallenberg Foundation, in a press release.

Wallenberg Scholars is a program designed to support and encourage some of the most successful researchers at Swedish universities. The aim is for the researchers to be able to adopt a long-term approach to their work, with less time and effort expended on seeking external funding, and with higher ambitions, so that their research has an even greater international impact. The grants also enable researchers to commit to more challenging and longer-term projects.

In all, 22 researchers has been chosen for the Wallenberg Scholars programme in 2019. Here are a short descriptions of the three projects at KI:

Ernest Arenas, Professor of Molecular Neurobiology, Department of Medical Biochemistry and Biophysics.
Summary: Parkinson’s disease is a very common neurodegenerative disorder. However, current therapies neither cure, nor slow down disease. Clinical trials have shown that it is possible to transplant and replace brain cells lost by the disease with cells from a fetus – but this approach poses several technical and ethical challenges. Ernest Arenas and his colleagues aim to identify the combination of genes controlling development of dopamine-producing neurons in the substantia nigra (SN), the cell type mainly affected by Parkinson’s disease. For this purpose they will use new methodologies such as single-cell RNA-sequencing and CRISPR/cas9 genome editing. They will apply the new knowledge to develop two methods to genetically control the formation of SN neurons.

Sten Linnarsson, Professor of Molecular Systems Biology, Department of Medical Biochemistry and Biophysics.
Summary: A cell’s transcriptome shows which genes are active, and how active they are. This has enabled scientists to study how a large variety of specialized cell types develop in the nervous system of a human embryo, helping them to understand both healthy tissue development and the mechanisms behind hereditary developmental biological diseases. Sten Linnarsson and his colleagues have devised a method of measuring gene activity in several million individual cells, and how that activity changes with time. They now want to use the method to study the development of the human brain from the fertilized egg, and build a mathematical model describing and predicting gene activity over time. It will then be possible to use the model to predict the consequences of abnormal changes, for instance if a specific gene has been disrupted.

Randall S. Johnson, Professor of Molecular Physiology and Pathology, Department of Cell and Molecular Biology.
Summary: There are oxygen-deficient areas in almost all tumors. This impacts an oxygen-sensitive protein called HIF, which in turn influences the way the immune system reacts to the cancer. HIF has complex impacts on the cells of the immune system. On the one hand, immune cells (T-cells) are dependent on HIF to fight the cancer, and their function is also stimulated by hypoxia. On the other hand, HIF is present in macrophages, another type of immune cell, which inhibits the impact of T-cells on cancer, thereby making the cancer more aggressive. Randall Johnson wants to get to the bottom of this paradox to find strategies for manipulating the sensitivity of the immune system to oxygen, with the aim of improving current and future cancer therapies, and immunotherapies in particular.