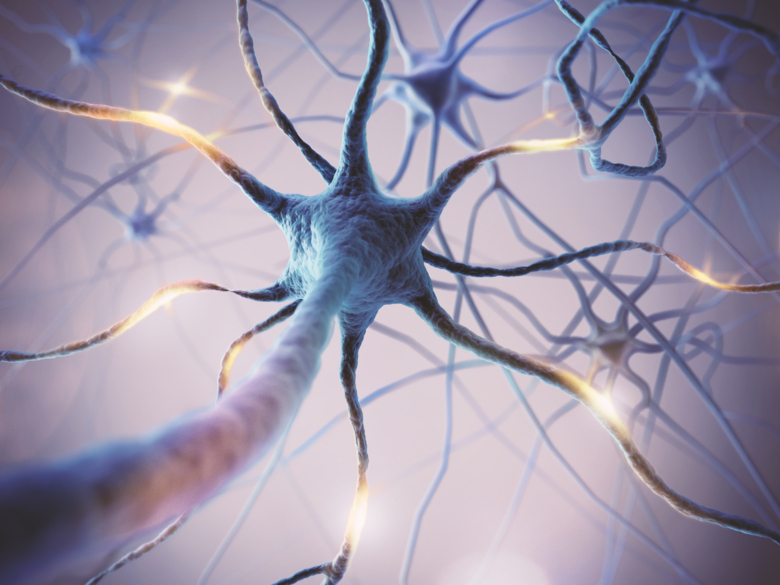 People with multiple sclerosis (MS) gradually develop increasing functional impairment. Researchers at Karolinska Institutet have now found a possible explanation for the progressive course of the disease in mice and how it can be reversed. The study, which is published in Science Immunology, can prove valuable to future treatments. 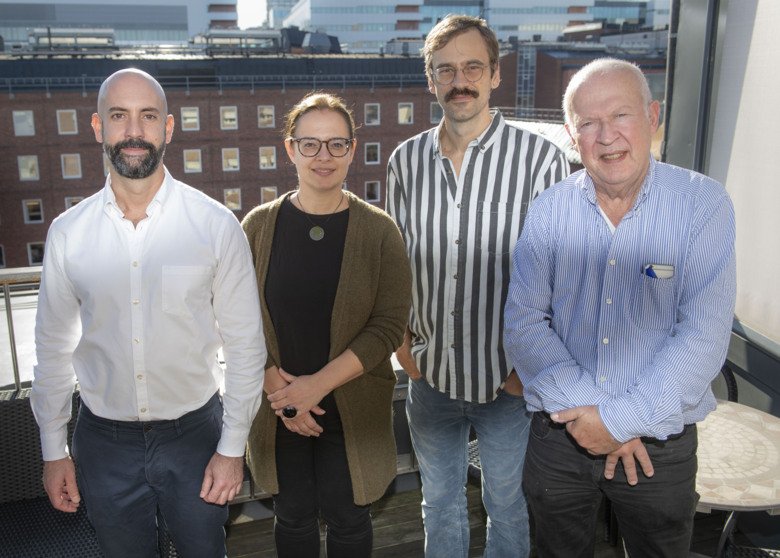 MS is a chronic inflammatory disease of the central nervous system (CNS) and one of the main causes of neurological functional impairment. (See fact box.)

The disease is generally diagnosed between 20 and 30 years of age. It can cause severe neurological symptoms, such as loss of sensation and trembling, difficulties walking and maintaining balance, memory failure and visual impairment. MS is a life-long disease with symptoms that most often gradually worsen over time.

In the majority of cases the disease comes in bouts with a certain amount of subsequent recovery.  A gradual loss of function with time is, however, inevitable. Research has made great progress in treatments that reduce the frequency and damaging effects of these bouts.

“Despite these important breakthroughs, the disease generally worsens when the patient has had it for 10 to 20 years,” says Maja Jagodic, docent of experimental medicine at the Department of Clinical Neuroscience and the Centre for Molecular Medicine, Karolinska Institutet. “There is currently only one, recently approved, treatment for what is called the secondary progressive phase. The mechanisms behind this progressive phase require more research.”

Researchers at Karolinska Institutet have now shown that recovery from MS-like symptoms in mice depends on the ability of the CNS’s own immune cells – microglia – to break down the remains of damaged cells, such as myelin.

The processes was interrupted when the researchers removed a so-called autophagy gene, Atg7. Autophagy is a process where cells normally break down and recycle their own proteins and other structural components.

Without Atg7 the ability of the microglia to clean away tissue residues created by the inflammation was reduced. These residues accumulated over time, which is a possible explanation for the progressiveness of the disease.

The study also shows how microglia from aged mice resemble the cells from young mice that lacked Atg7 in terms of deficiencies in this process, which had a negative effect on the course of the disease.

Stopping the progression of MS

This is a significant result since increasing age is an important risk factor in the progressive phase of MS. The researchers also show how this process can be reversed.

“The plant and fungi-derived sugar Trehalose restores the functional breakdown of myelin residues, stops the progression and leads to recovery from MS-like disease.” says doctoral student Rasmus Berglund. “By enhancing this process we hope one day to be able to treat and prevent age-related aspects of neuroinflammatory conditions.”

The mechanisms behind MS

The central nervous system (CNS) comprises the brain and spinal cord and is made up of neurons and glia. Neurons receive information and transmit it in the form of electrical impulses that control all physiological functions.

These electrical impulses are led via axons that are sheathed in myelin, a fat-rich layer produced by glial cells called oligodendrocytes, the insulating properties of which safeguard the speed of the neuronal impulses.

The central nervous system has many different kinds of glia, which take care of and protect the neurons in various ways. One such is the microglia, the brain’s own immune cell, which disposes of dead and damaged cells.

In MS, oligodendrocytes are attacked by the immune system. When the myelin is damaged and cannot be re-formed, it is harder for the neurons in different parts of the brain to communicate. More and more physiological functions are gradually affected.