Screening for stroke risk can save lives and money 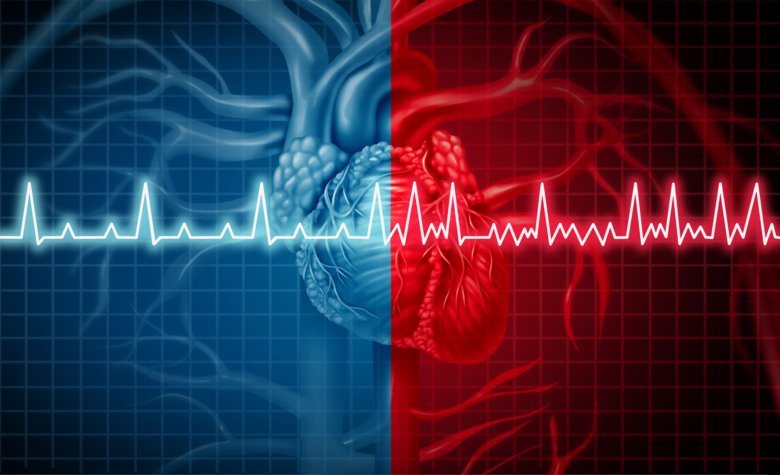 Atrial fibrillation is the greatest risk factor for stroke. Screening to detect atrial fibrillation in older people would not only increase the chance of preventing stroke, it would also save money for the healthcare system and society, according to a study conducted at Linköping University and Karolinska Institutet, published in the European Heart Journal. 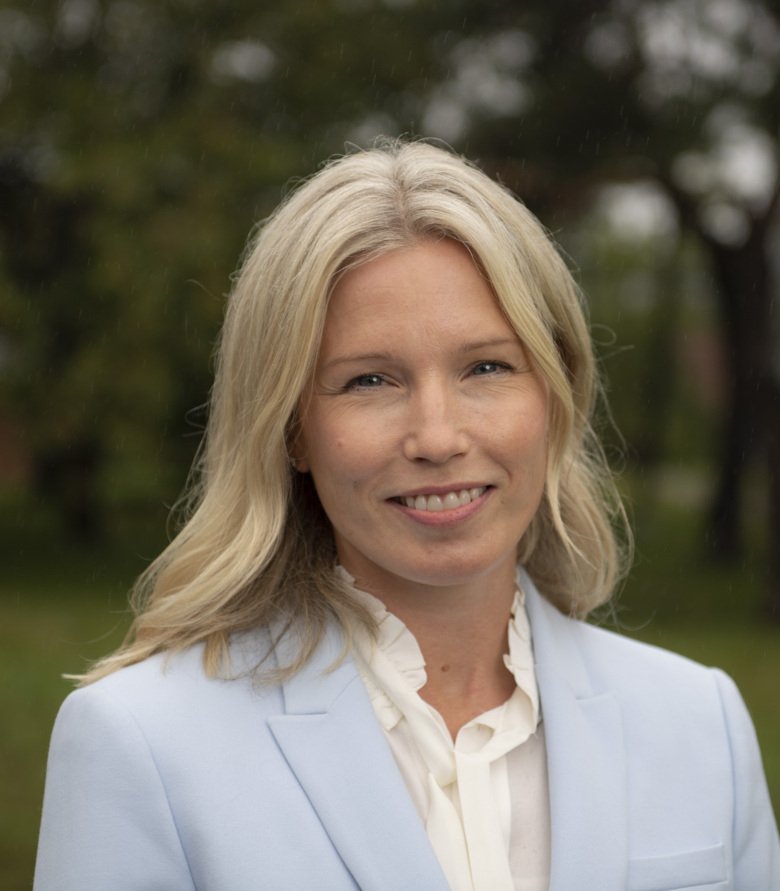 “The greatest benefit from screening is that you receive information that could be used to reduce an individual’s risk of stroke and thus may help them live longer with a good quality of life,” says study author Emma Svennberg, a researcher at the Department of Medicine, Huddinge, Karolinska Institutet and a specialist in cardiology at Karolinska University Hospital. 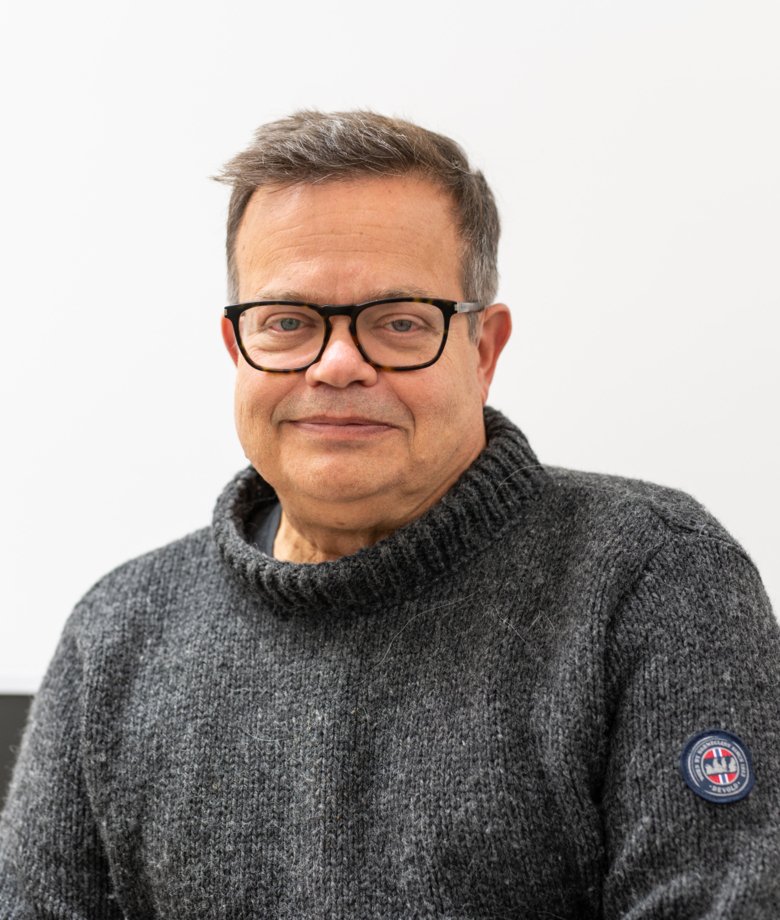 “Our health economic analysis shows that screening is an intervention that even saves money. What I mean is – screening not only saves lives by preventing stroke; it also saves money for the healthcare system,” says Lars-Åke Levin, professor in the Department of Health, Medicine and Caring Sciences and director of the Centre for Medical Technology Assessment at Linköping University, in a press release from Linköping University.

Some people with atrial fibrillation experience symptoms, but many of those with the condition are not even aware of it. In atrial fibrillation, the upper chambers of the heart known as the atria move extremely rapidly, which reduces the heart’s pumping capacity. When this happens, cardiac blood clots can form and move from the heart to the brain, causing a stroke.

The risk of stroke is five times higher in people with atrial fibrillation than in the general population. Blood thinners (anticoagulants) are, however, available, and this can prevent blood clots from forming. Screening will enable the healthcare system to identify people with atrial fibrillation even if they do not have any symptoms and to offer them anticoagulants, thus reducing their risk of stroke.

Previous health economics analyses of the value of screening for atrial fibrillation have been based on data from the literature and some assumptions. The current study differs in that it is based on data from a Karolinska Institutet-led clinical study, STROKESTOP, the results of which were published in the journal The Lancet in 2021. STROKESTOP is the largest clinical study in the world on screening for atrial fibrillation. It studied 30,000 people at 75-76 years old, who were assigned at random to one of two groups. One group was offered the opportunity to participate in the screening, while the other group acted as a control group. Cases of atrial fibrillation detected during the screening were treated with anticoagulants.

“Screening is a very simple intervention. In principle it involves is placing the thumbs onto a hand-held ECG machine, which measures heart activity, twice a day for two weeks,” says Emma Svennberg.

In the economic evaluation, the researchers considered that some of those offered screening won’t show up.

“Those who accept the screening are in general healthier than those who decline,” Lars-Åke Levin says. “Even so, our results show that the screening will save money and improve public health. I hope that decision-makers and the healthcare system will take notice of our results. We show that one of our most serious diseases can be prevented in this way.”

The study has received financial support from donors that include the Swedish Heart-Lung Foundation and Stockholm County Council. Several study authors have reported receiving compensation, including consulting and lecture fees, from various companies outside the scope of the current study.

This news article is based on a press release from Linköping University.