Screening for atrial fibrillation could reduce risk of stroke 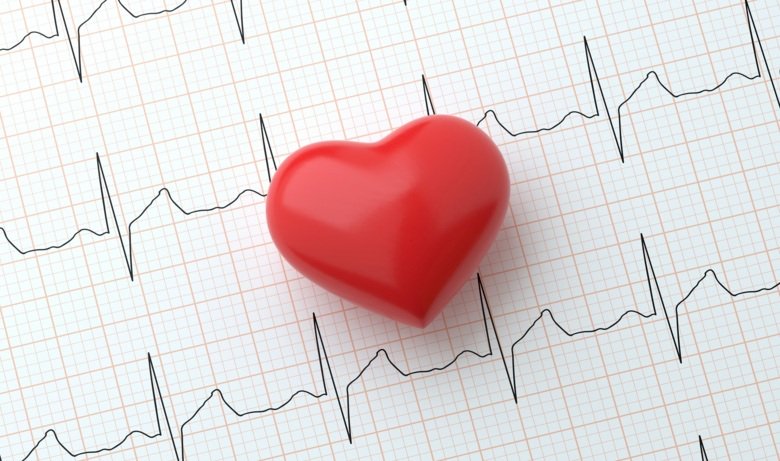 Screening for atrial fibrillation in 75- and 76-year-olds could reduce the risk of stroke, severe bleeding and death, according to a study at Karolinska Institutet in Sweden that has been published in the journal The Lancet.

Atrial fibrillation, a form of arrhythmia or irregular heartbeat, is associated with a five-fold increased risk of stroke. The symptoms are often deleterious since large blood clots can form in the heart, break free and risk clogging large vessels in the brain and cause stroke. Anticoagulant therapy reduces the risk of stroke. Still, countries do not screen the general population for atrial fibrillation, but rather treat those patients who are discovered during routine care.

“There has never really been a study that examines if it would be beneficial to screen for atrial fibrillation, which is why we wanted to investigate it,” says Emma Svennberg, cardiologist at the Karolinska University Hospital, Huddinge, and researcher at the Department of Medicine, Huddinge, Karolinska Institutet.

The study included all 75- and 76-year-olds, almost 28,000 in total, in the two Swedish regions of Halland and Stockholm. The participants were randomized to be invited either to screening (13,979 people) or to a control group (13,996 people), who received standard care. Of those who were invited to screening, more than half choose to participate. They completed a health questionnaire and performed a so-called thumb ECG (electrocardiogram), which involves placing one’s thumbs on an ECG device that measures the heart’s electrical activity.

Those without atrial fibrillation got to take home the ECG device and were asked to record their heart rhythm twice daily for two weeks. If the device registered irregular heart rhythms, the participants were referred to a cardiologist for a standardized work-up and, if there were no contra-indications, initiation of oral anticoagulant therapy. 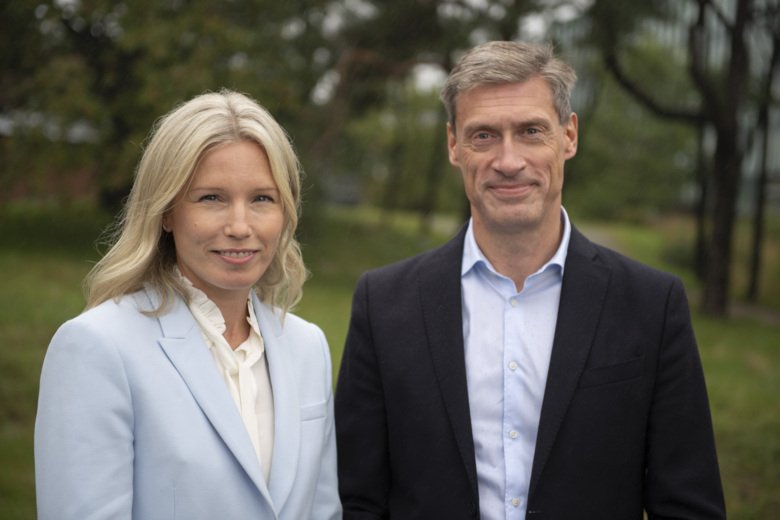 All 28,000 individuals were then followed for at least five years. The detection of atrial fibrillation was higher in the screening group, and the screening group also had a slightly lower incidence of death, stroke and severe bleeding than the control group.

“In total, 31.9 percent of those in the screening group experienced a negative event compared to 33 percent in the control group,” says Johan Engdahl, adjunct lecturer at the Department of Clinical Sciences, Danderyds Hospital, at Karolinska Institutet. “Now, that may sound like a small difference, but you must bear in mind that only about half of those invited to screening participated and it’s possible we would have seen a more pronounced difference had more people turned up for screening. Those who participated in the screening had significantly fewer negative events.”

According to the researchers, the findings indicate that at least 2,300 cases of stroke or death could be avoided per year in Sweden if a national screening of atrial fibrillation in the elderly was introduced.

The researchers have also conducted a financial analysis, presented at the European Society of Cardiology congress this weekend, which shows that the screening is cost-effective.

“The results mean that decision-makers will be in a better position about deciding whether to move forward with recommending screening for atrial fibrillation in Sweden as well as internationally,” Emma Svennberg says. “In future studies, we need to examine what it looks like in other health care settings in other countries and in different ethnical groups, and also if other age groups could benefit from screening.”