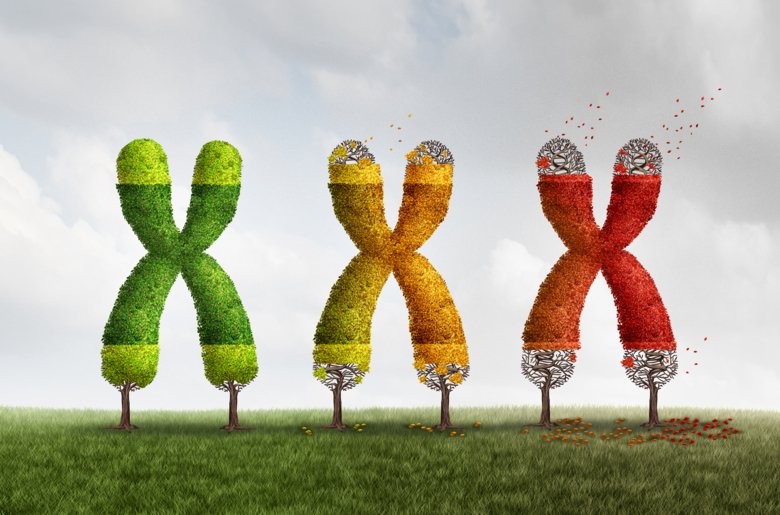 Progeria is a very rare disease that affects about one in 18 million children and results in premature aging and death in adolescence from complications of cardiovascular disease. In a study on mice and human cells, researchers at Karolinska Institutet and IFOM, the FIRC Institute of Molecular Oncology in Italy, have identified how antisense oligonucleotide therapies could be used as a new possible treatment option for the disease. The results are published in Nature Communications. 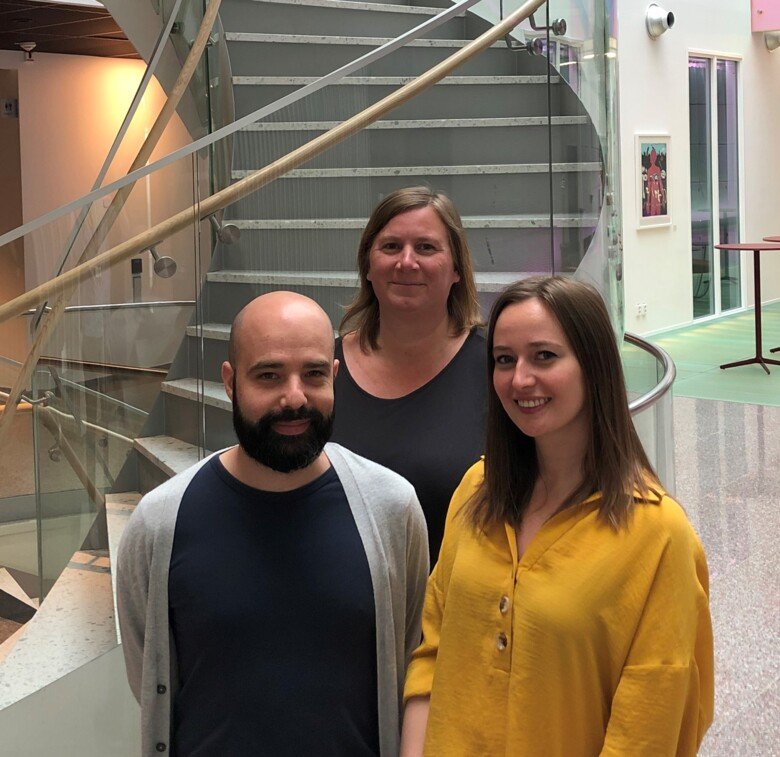 Progeria, or Hutchinson-Gilford progeria syndrome as the disease is also called, has genetic causes and is linked to progerin, a defect form of the lamin A protein found in the cell nucleus. The mutation, which inhibits cell division, was identified in 2003 by researcher Maria Eriksson, co-author in the current study. The affected children usually die in early adolescence from complications of cardiovascular disease.

So far, more than a dozen treatments of progeria have been tested in different ways, but when it comes to clinical trials conducted in patients with progeria, the results have been disappointing.

"We have seen positive effects in the treatment of mice, but in humans the effect has been too small. We therefore need to rethink and find new ways to treat the disease," says Maria Eriksson, professor at the Department of Biosciences and Nutrition at Karolinska Institutet.

In the now published study, the researchers used cell samples from children with progeria to show an impaired function in the telomeres at the far end of the chromosomes and the accumulation of so-called telomeric non-coding RNA. By adding antisense oligonucleotides, a treatment used to inactivate harmful genes, the researchers were able to reduce the level of telomeric non-coding RNA. This led to a more normalised cell division, which would likely improve patients’ conditions and extend their lifespan.

“In a gene altered mouse model of progeria treated in the same way, we saw a significant increase in both the maximum life expectancy, up 44 percent, and the average life expectancy, up 24 percent,” says Agustin Sola-Carvajal, former postdoc in Eriksson's research group and co-author of the study. “These results are very promising."

Progerin is also found in healthy subjects and has been observed to increase with age, suggesting the results may also be important for normal aging and age-related disease.

Still, more research is needed to assess how the relatively low levels of progerin seen in healthy individuals contribute to ageing and age-related disease.

“We believe that this approach may be beneficial for all other conditions in which telomeric damage makes a contribution” says Fabrizio d'Adda di Fagagna, principal investigator at IFOM, the FIRC Institute of Molecular Oncology, and co-author of the study.

“It is interesting to note that antisense oligonucleotides are now included as drugs in advanced clinical trials, some of which are already approved by the FDA in the U.S,” Eriksson says.

The study is a collaboration with researchers from Milan and Singapore and has been implemented with grants from the Swedish Research Council and Center for Innovative Medicine, CIMED, at Karolinska Institute, among others.