Ole Kiehn one of three recipients of The Brain Prize 2022 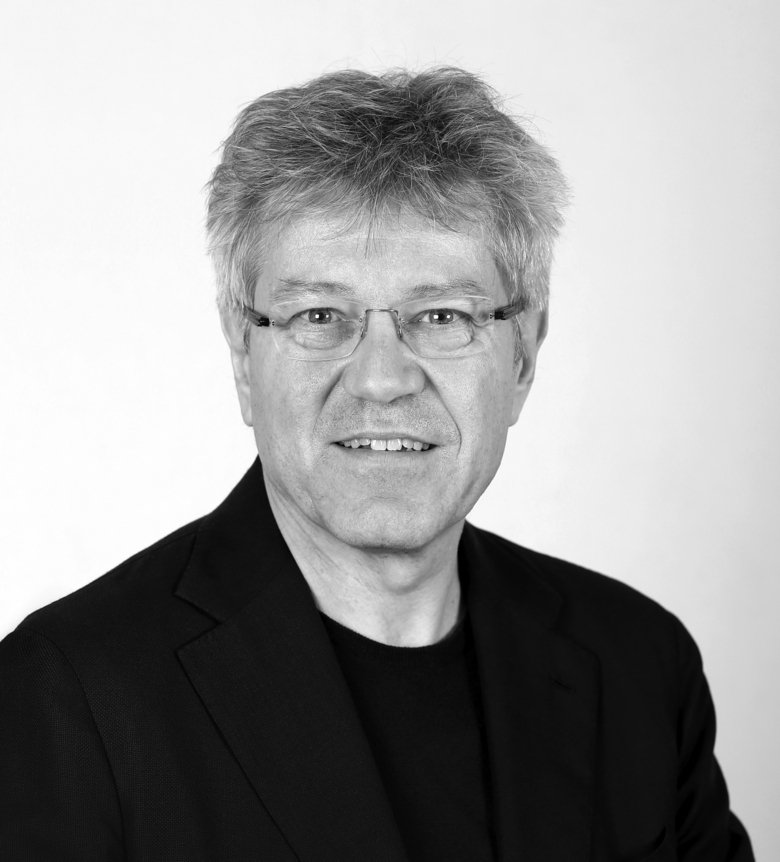 Researchers behind the science of how we move have been recognized with the The Brain Prize 2022. Ole Kiehn, from the Department of Neuroscience at Karolinska Institutet and at the University of Copenhagen, Denmark, is one of three neuroscientists receiving the world's largest prize for brain research, awarded on a yearly basis by the Lundbeck Foundation.

The Brain Prize was founded by the Lundbeck Foundation and was first awarded in 2011. Since then, the prize has been awarded to 41 scientists from nine different countries. It is the world’s largest prize for brain research.

This year, the pioneering research of three neuroscientists into “the neuronal circuits that control movement”, has been recognized with the prestigious award of 10 million Danish kroner (approximately EUR 1,3 million): Silvia Arber (Switzerland), Martyn Goulding (USA/NZ) and Ole Kiehn (Denmark)

"Silvia Arber, Martyn Goulding and Ole Kiehn and have revolutionized our understanding of the fundamental cells and circuits underlying mammalian body movement and have defined the importance of these elements in health and disease”, explains Professor Richard Morris, Chair of The Brain Prize Selection Committee.

We asked Ole Kiehn if he could tell us more about his research and ground-breaking discoveries, which have led to being recognised with the award.

“Along with my team, we have developed and applied electrophysiological and molecular biology techniques to shed light on the functional organisation and diversification of neuronal networks in mammalian spinal cords and the brainstem that control locomotion.”

His work has identified key elements of spinal circuitries necessary for producing changes in timing and coordination of locomotion and delineated brainstem circuits involved in the episodic expression or context-dependent selection of locomotor behavior.

Great recognition of the motor field

When asked what this recognition means for him personally and for his research, Ole Kiehn replies:

"I am very happy and proud to receive the award and share it with my co-recipients. It is a great recognition of the motor field and the insight it has brought to understanding brain function, as well as to the many people who have contributed."

The Brain Prize will be presented on 25 May 2022 at a ceremony in Copenhagen, Denmark.