No association between celiac disease and autism

A new registry study, dismiss the long-debated association between celiac disease – gluten intolerance – and increased risk of autism spectrum disorders. The study was led from Karolinska Institutet and is now published in JAMA Psychiatry. 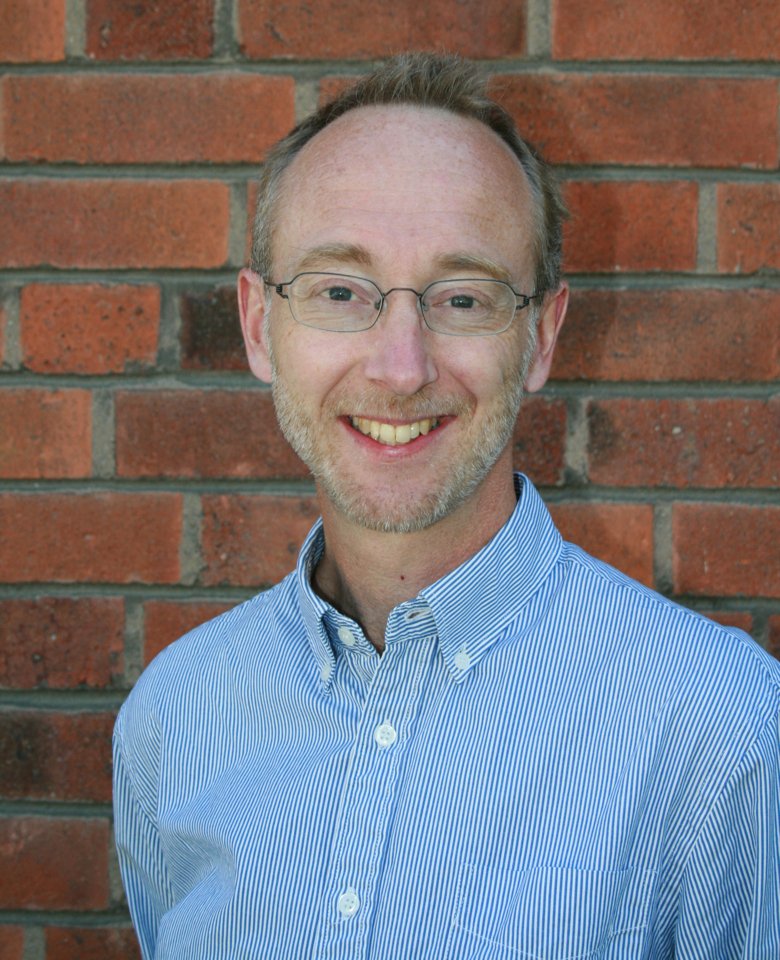 Several case reports have suggested an association between celiac disease (CD) and autism spectrum disorder (ASD). However, research findings have been contradictory, with most studies suggesting no association between the two diseases. In the current study, researchers used the Swedish national patient register to identify patients with ASD. They then used 28 Swedish biopsy registers to collect data about patients with CD (26,995 people), patients with inflammation of the small intestine (12,304 people) and patients with normal mucosa but a positive CD blood test (3,719 people). They also compared the data with a control group of individuals (213,208 people).

The results show, that having a prior diagnosis of ASD was not associated with CD or intestinal inflammation. However, it was associated with an increased risk of having a normal mucosa but a positive antibody test commonly seen with CD. The researchers note that the mechanism of association with a positive CD antibody is not clear, and speculate that the association could be due to increased mucosal permeability in some patients with CD or in individuals with elevated levels of some antibodies.

"Our data are consistent with earlier research in that we found no convincing evidence that CD is associated with ASD except for a small excess risk noted after CD diagnosis. We can't rule out the fact that children with ASD are investigated for CD more often than others, which could explain these results", says study author Jonas Ludvigsson, a Professor at the Department of Medical Epidemiology and Biostatistics, Karolinska Institutet, as well as a consultant at Örebro University Hospital.

Celiac disease is an immune disorder with gastrointestinal symptoms triggered by gluten exposure. This disease eventually causes the body's immune system to destroy is own villi in the small intestine, thereby inhibiting the absorption of nutrients. In Sweden, there are about 35 000 people diagnosed with celiac disease. This study was supported Orebro University Hospital, Karolinska Institutet, the Swedish Society of Medicine, the Swedish Research Council-Medicine, the Swedish Celiac Society, the Fulbright Commission and the National Institutes of Health.