New thesis about atrial fibrillation and dementia in old age

Hi Mozhu Ding, PhD-student at the Division of Aging Research Center. On December 12 you will defend your thesis ”The role of atrial fibrillation in cognitive aging: A population-based study”, what's the main focus of the thesis? 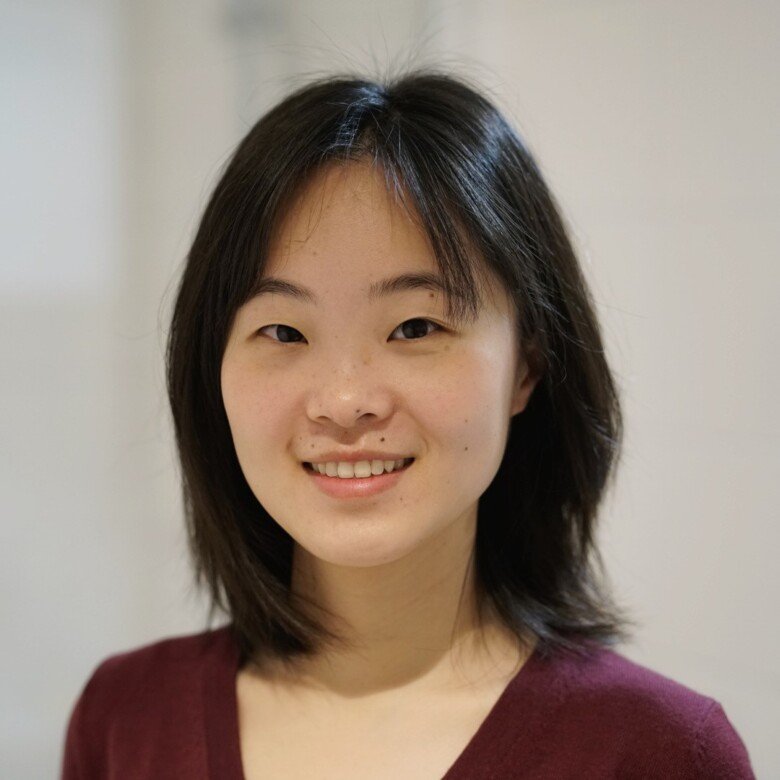 This doctoral thesis underlines the role of atrial fibrillation as an important risk factor for structural brain abnormalities, accelerated cognitive decline, and dementia in old age. Our findings may help to identify atrial fibrillation patients at risk of cognitive dysfunction and allow for timely initiation of appropriate medical and preventive interventions to reduce the risk of dementia.

Yes, aging research has always been fascinating to me and I would love to devote myself further to the field of cardiovascular and cognitive health in older adults.

Link to dissertation in KI Calender
Link to the thesis