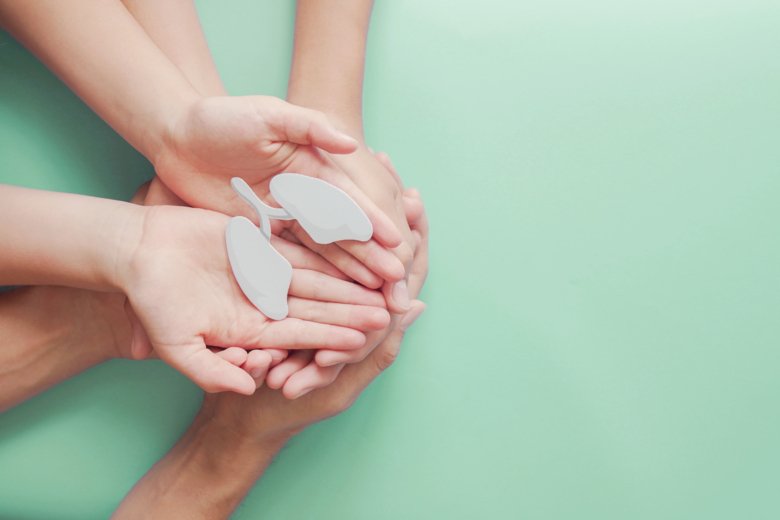 From our first breath, our lungs are exposed to microorganisms, such as bacteria and viruses. Thanks to immune cells in the lungs, so-called macrophages, we are protected from most infections at an early age. In a new study published in the Journal of Experimental Medicine, researchers from Karolinska Institutet show how lung macrophages develop; new findings that can help to reduce organ damage and that are significant for the continued development of important lung disease treatments.

However, with the help of a model, researchers at Karolinska Institutet have now been able to directly study the development of human macrophages in a living lung. In the study, it was discovered that lung macrophages develop in two different ways. 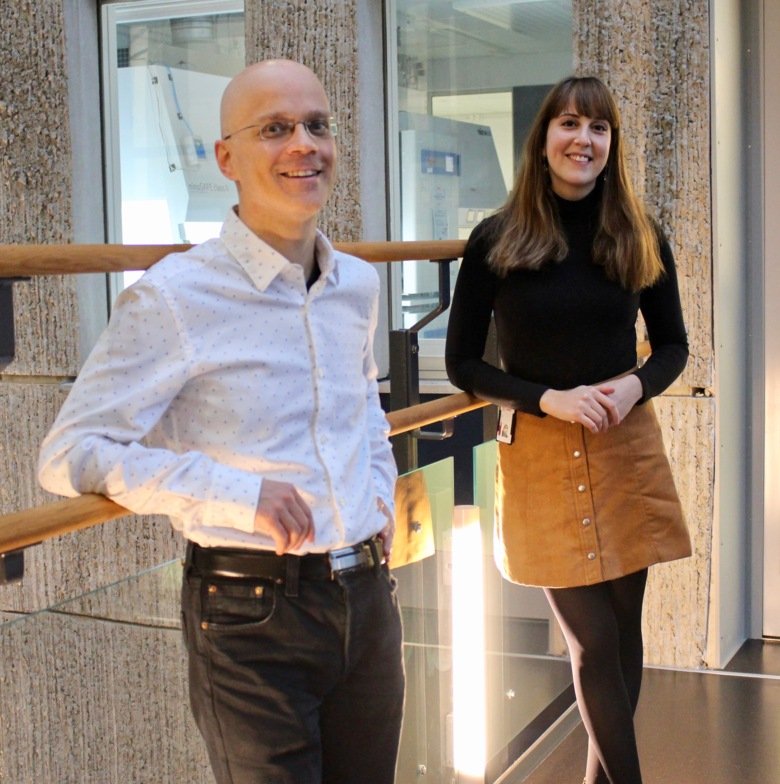 “In the first type of development, lung macrophages originate from precursor cells that are already present in the fetus' liver,” says Tim Willinger, associate professor at the Department of Medicine, Huddinge, Karolinska Institutet, who has led the study. “After we are born, these precursor cells move from the liver to the lungs via the bloodstream. In the lungs, they are then exposed to various growth factors, which helps them to develop into ’mature’ lung macrophages. The second type of development occurs later in life. At that point they develop from adult precursor cells, so-called monocytes, which are found in the blood.”

The lung macrophages derived from adult precursor cells were instead found to be strongly activated by interferon, a protein that has the task to defend against viral infections. It is therefore very likely that this particular type of lung macrophage has an important function within the immune system to help fight viruses.

The researchers were also able to see that these lung macrophages are similar to pro-inflammatory macrophages, which can become overactivated and contribute to serious lung damage in diseases such as COVID-19.

The new findings contribute to a better understanding of the origin and function of lung macrophages. The human fetal progenitor cell that the researchers have identified is a potential cell that can be targeted to regenerate tissue-protective macrophages, limit organ damage and promote tissue repair in an injured lung. These findings can also support the development of new treatments for a number of lung diseases.

The study was supported by grants from Swedish Research Council, SciLifeLab, Knut and Alice Wallenberg Foundation, Karolinska Institutet, Centre for Innovative Medicine (CIMED), Region Stockholm, the Swedish Heart-Lung Foundation, Petrus och Augusta Hedlunds Stiftelse and the Royal Swedish Academy of Sciences.  One of the authors from Yale University has reported conflicts of interest, which are described in detail in the scientific paper.