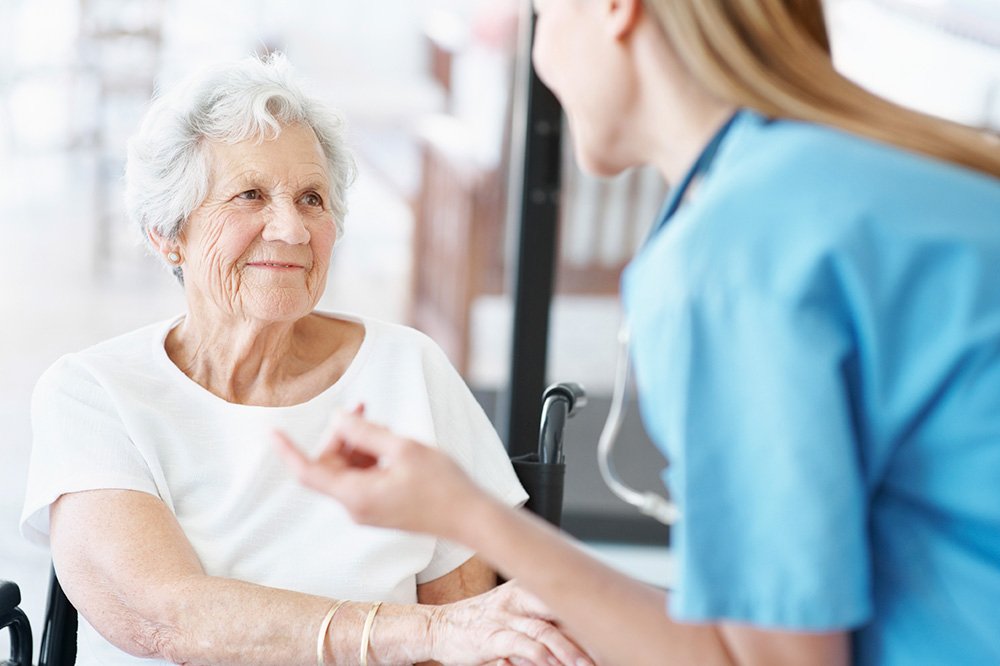 A research team recently published an article in PLOS ONE entitled “Capability beliefs on, and use of evidence-based practice among four health professionals and student groups in geriatric care: A cross sectional study”. Team members are Anne-Marie Boström, Disa Sommerfeld, Annica Stenhols Widström, and Anna Kiessling.

The article reports on a survey of health professionals’ and students' confidence in their abilities to implement evidence-based practice (EBP) while working in a geriatric clinic. Such confidence implies that they use the best available scientific knowledge for decision-support within care and treatment.

Four professional groups (nurses, occupational therapists, physicians, and physiotherapists) in the same clinic reported (1) confidence in their abilities to implement EBP within medical care and (2) frequency with which they implement EBP in their daily work. Surveyed students reported the same degree of confidence; the students were in corresponding professions and had completed pre-clinical education.

Geriatric care is delivered via inter-professional teams in which the EBP level depends on the individual team member’s capability to implement EBP. To date, this appears to be the first study that combined reported estimates from various groups of students and professionals regarding their capabilities to implement EBP within the same context.

Structural differences between professional groups but not between student groups

No significant differences were shown between the groups regarding their confidence in their abilities to implement EBP. That said, physicians reported significantly more frequent EBP implementation compared to nurses and occupational therapists. Despite no differences among the groups – regarding self-reported capabilities – variation in EBP implementation was observed. Given the design of the study it was not possible to explain why such variation exists. However, it has been suggested that structural differences exist within the professional groups’ organizations.

The four student groups reported confidence in their abilities to implement EBP, and no statistical differences were shown between these groups. This suggests that colleges and universities have prepared the students for EBP on the run-up to their clinical training.

A possibility to improve patient safety

Several studies have reported that if health professionals implement EBP, then patient safety and care quality improve. When it comes to EBP implementation, the present study suggested that there’s room for improvement – primarily among nurses and occupational therapists.

Often and simultaneously, older patients have multiple illnesses and complex care needs. So to guarantee patient safety, conditions for successfully facilitating EBP must be in place. To determine validity of the present study’s results and conclusions, additional studies should be done in several geriatric clinics.