New knowledge about the link between infection during pregnancy and autism 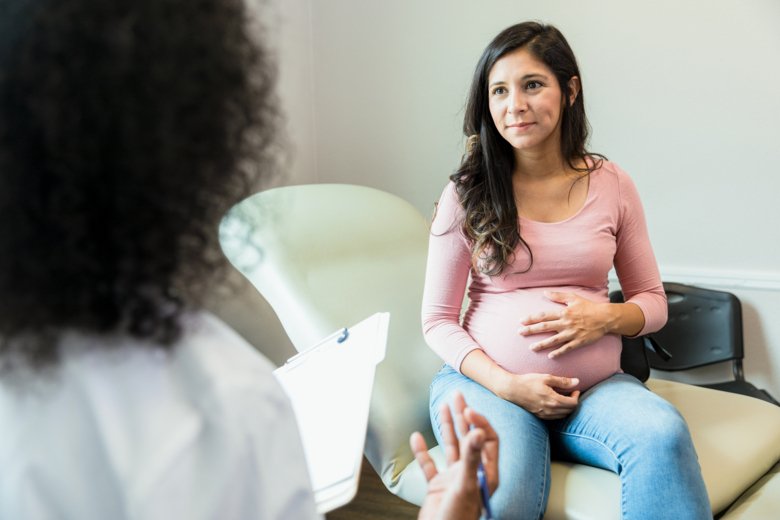 Caption:
The link between infections during pregnancy and autism in the child does not appear to be causal, according to a new study. Photo: Getty Images

Infections in pregnant women have been linked to an increased risk of neurodevelopmental conditions, such as autism, in the child later in life. But it does not seem to be the infections themselves that cause autism, researchers from Karolinska Institutet show in a study published in The Lancet Psychiatry. 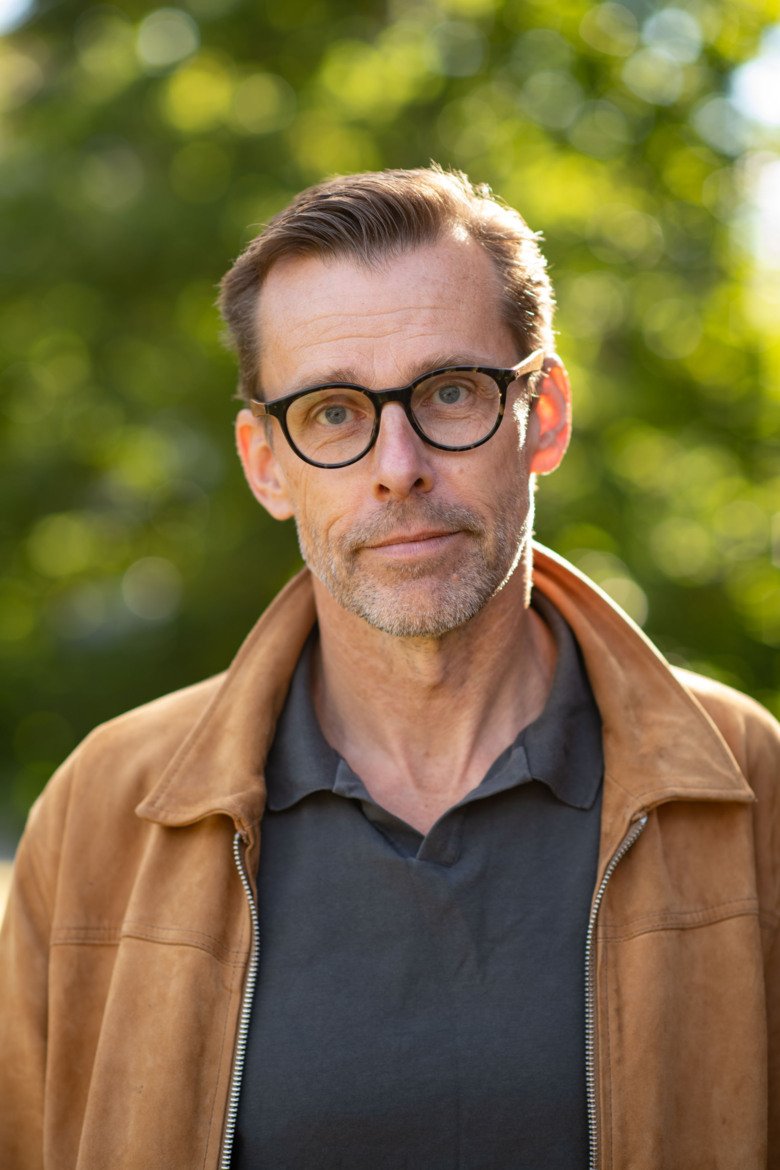 “Our results can reassure expectant parents by indicating that infections during pregnancy may not pose as great a risk to the baby's brain as previously thought,” says Håkan Karlsson, researcher at the Department of Neuroscience at Karolinska Institutet and the study’s senior author.

Previous studies have shown a link between infections in the expectant mother during pregnancy and an increased risk of neurodevelopmental conditions, such as autism or intellectual disability, in the child later in life.

But they have not been able to say whether the mother’s exposure to infection is truly the cause, or whether other factors are behind this link. Researchers from Karolinska Institutet have now studied this in more detail.

The current study is based on data on more than 500,000 children born between 1987 and 2010. The aim was to investigate whether there is a causal relationship between infections in the woman during pregnancy and autism or intellectual disability in the child. Infections were included if they were severe enough to require specialist care and they were identified using diagnostic codes from patient and birth records.

Similar to previous studies, the researchers could see that infections that required specialist care during pregnancy were linked to an increased risk of autism and intellectual disability in children.

But when the researchers studied siblings, the result was different. In comparisons between sibling pairs where the mother had had an infection during one pregnancy but not the other, they could not find any link between infection and the children’s risk of autism. For intellectual disability, the link was weaker when the researchers compared sibling pairs than when they compared children who are not related.

Other environmental factors and genetics 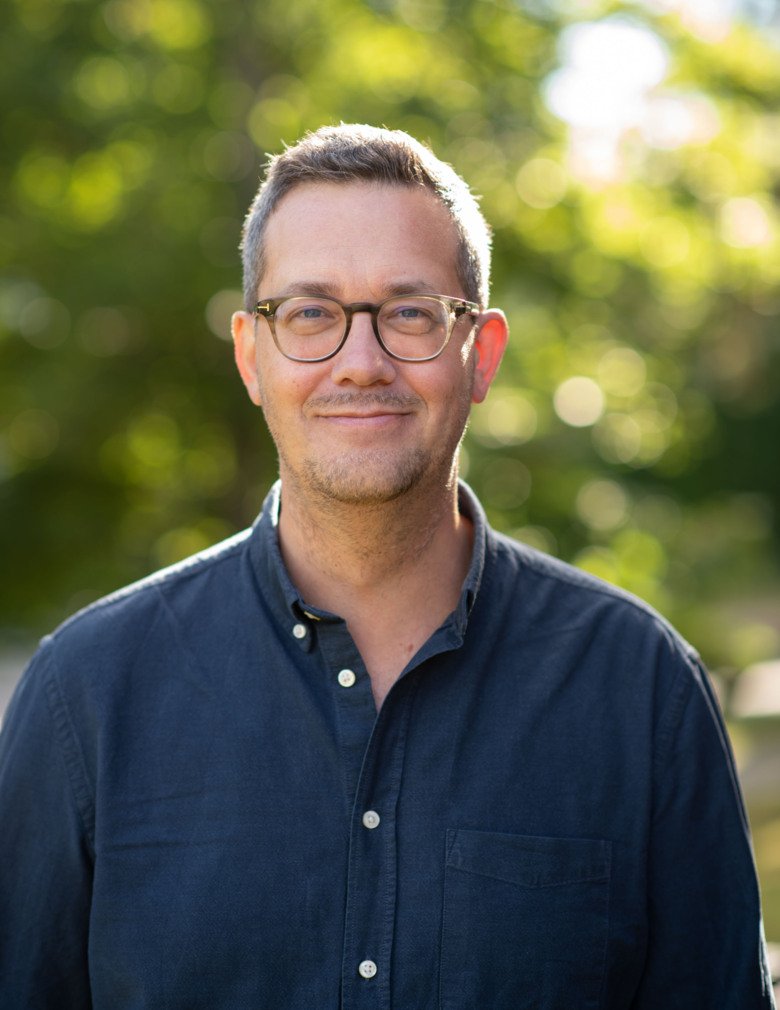 “The link between infections in pregnant women and the increased risk of autism in their children does not appear to be causal. Our results suggest that the increase in risk is more likely to be explained by factors common between family members, such as genetic variation or certain aspects of the shared environment,” says Martin Brynge, PhD student at the Department of Global Public Health, Karolinska Institutet, and one of the study’s two first authors.

Since the results were less clear for intellectual disability, it cannot be ruled out that infections during pregnancy may affect children’s risk for this condition. In any case, infections during pregnancy may not influence the risk of intellectual disability to the same extent as previously thought, according to the researchers.

The researchers emphasise that they have only looked at diagnosis of infections in general. The study does not contradict the significance of the well-established links between some specific viral infections during pregnancy, such as cytomegalovirus infection and rubella, and the risk of serious developmental conditions in the child. The researchers also point out that infections by the agent causing COVID-19 were not included in their study. It is still critical for pregnant women to follow their midwife’s advice regarding infection control.

The research has been funded by the Swedish Research Council, Stanley Medical Research Institute and Autism Speaks. The researchers state that there are no potential conflicts of interest.