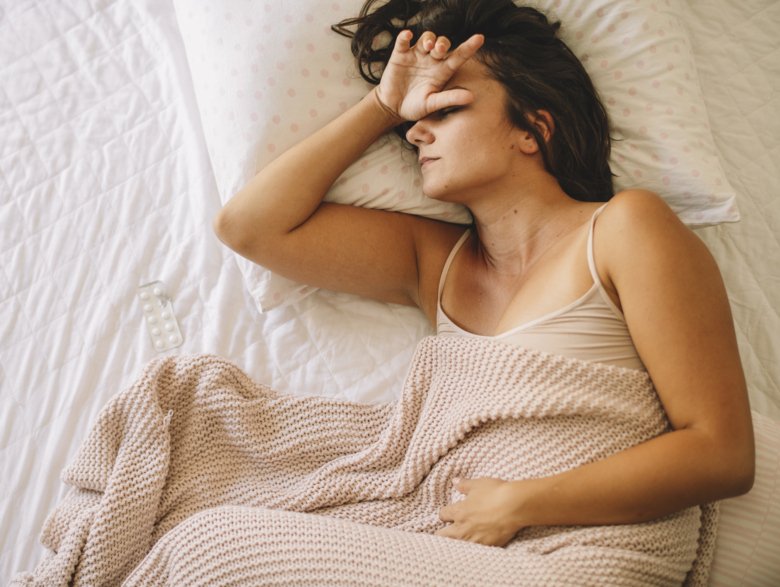 Researchers at Karolinska Institutet, together with British colleagues, have conducted the largest study to date in search of genetic markers about cluster headache. In the long term, it can hopefully pave the way for more effective treatments. The study is published in the scientific journal Annals of Neurology. 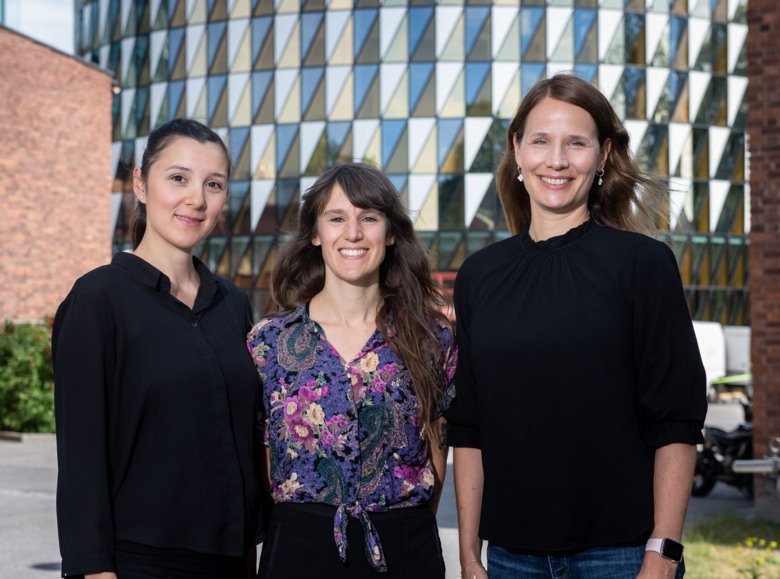 Cluster headache leads to extremely intense and excruciating pain linked to one of the eyes. Patients usually describe that it feels like the eye is being pushed out of the head.

The headaches begin and end very suddenly in attacks that last between 15 minutes and three hours. Often, these attacks recur at about the same times during the day.

The researchers have conducted a so-called genome-wide association study, GWAS, in which large parts of the genome are scanned in search of deviations between patients and control subjects. And the researchers discovered something – they found two genetic regions linked to cluster headache.

The researchers then collaborated with a British research group, which collected blood and saliva samples from more than 850 people with cluster headache. A GWAS for this entire group of approximately 1,450 patients showed that two additional genetic regions are linked to cluster headache.

After that, the researchers compared their findings with research groups from the Netherlands and Norway that identified the same four genetic regions.

When data from all four research groups were merged into a first preliminary meta-analysis, a few more genetic regions were identified relevant to cluster headache.

The Swedish researchers have now started an international collaboration, where more research groups investigating cluster headache are invited to participate, The International Consortium for Cluster Headache Genetics (CCG). The aim is to gather genetic samples and clinical data from even more people with cluster headache.

"We were surprised that we found such strong genetic connections with relatively limited material. This suggests that genetics plays an important role in this disease," says Carmen Fourier, a postdoc at the Department of Neuroscience at Karolinska Institutet.

In the areas of the genome that have been identified as relevant to cluster headache, several genes are worthy of further study. There are genes related to neuroinflammation, circadian rhythms, and pain signaling. There are also regions that have previously been described as relevant to migraine.

Today, several different treatments are used for cluster headache, but none of them are developed specifically for this form of headache. These are so-called triptans, which are used in migraine, certain medicines used in blood pressure regulation, and lithium.

But not everyone is helped by these drugs. Researchers now want to go further and investigate whether the lack of efficacy may be related to the underlying genetics of these people.

“The GWAS we have now developed is a good basis for moving forward in several ways. It is hoped that through a blood or saliva sample from the patient we could find out if triptans can have an effect and if not, offer other medicines. In the longer term, we hope to develop effective treatments that specifically target the genes that are relevant to cluster headache," says Andrea Carmine Belin, associate professor and research group leader at the Department of Neuroscience at Karolinska Institutet.