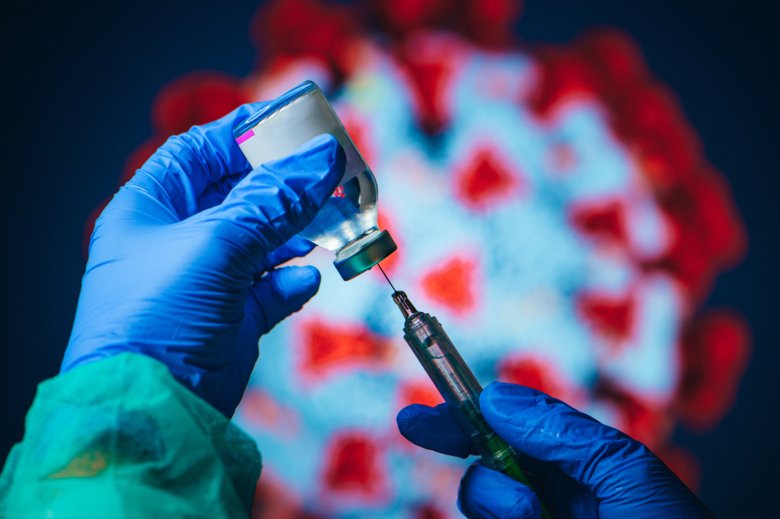 Caption:
The idea is that the new vaccine will give broader protection that more resembles that gained after an actual infection. Image: Getty Images

Researchers at Karolinska Institutet are developing a coronavirus vaccine designed to be less sensitive to mutations and equipped for future strains. The vaccine showed promising results in mice in a newly published study in EMBO Molecular Medicine, and the researchers now hope to be able to take it to safety studies on humans. 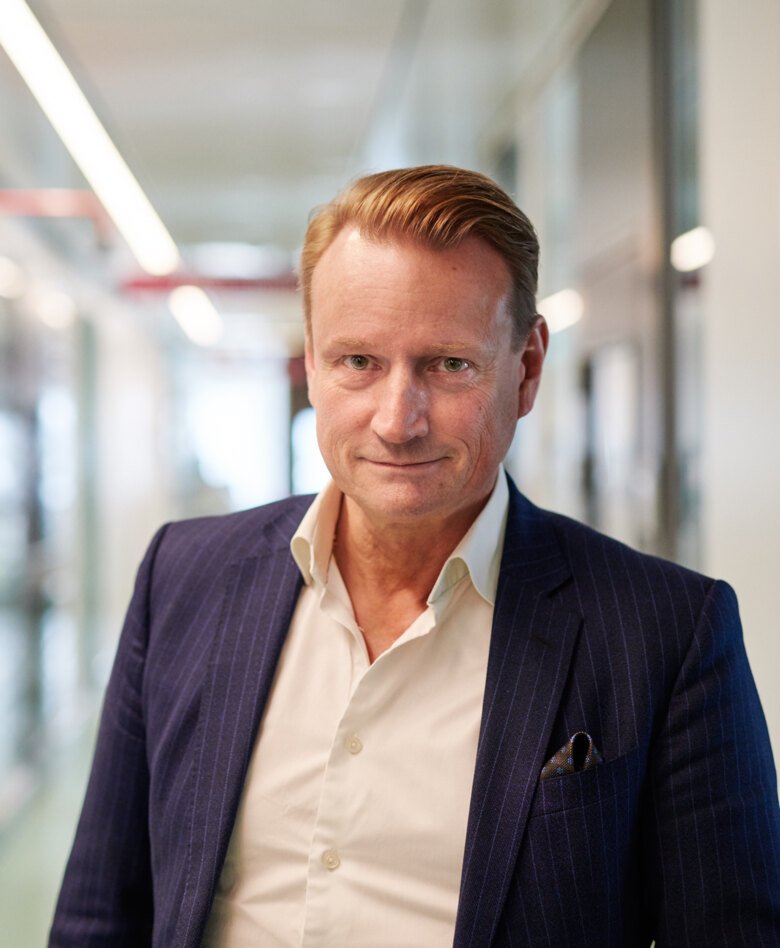 “This is a new generation of corona vaccine,” says Matti Sällberg, professor at the Department of Laboratory Medicine, Karolinska Institutet, and the study’s joint last author with Ali Mirazimi, adjunct professor at the same department. “The idea is that it will give broader protection that more resembles that gained after an actual infection and will be a bit more future-proof than the vaccines currently in use.”

Different types of vaccine have been highly instrumental in impeding the pandemic caused by the coronavirus SARS-CoV-2. One challenge is the virus’s mutability, which is to say its ability to change to avoid the human defence response.

Most current vaccines are based on using parts of the coronavirus’s so-called spike protein to trigger the body’s immune response to the virus. It is a good vaccine protein to use, but unfortunately it is the spike protein where frequent mutations occur, which can impact the vaccines’ effectiveness.

Contains more parts of the virus

The researchers at Karolinska Institutet are therefore developing a vaccine containing more parts of the virus, including ones that do not mutate at the same rate as the spike protein.

The vaccine is a DNA vaccine, which means that it comprises DNA sequences which when injected into the body make the cells produce the proteins that the DNA sequences contain instructions for. In this case, it concerns DNA for parts of the spike protein from three different coronavirus variants and DNA for another two virus proteins, called M and N, where mutations are less common.

In this newly published study, the researchers show that the vaccine protects mice against serious infection from the beta variant of SARS-CoV-2, a variant that can evade the immune response, and activates immune cells (T cells) that recognise the coronavirus found in bats.

The researchers hope that the vaccine can one day be used as a booster to be given as a top-up after a basic vaccination with other vaccines.

“The next step is to test it on humans in a small safety study, what’s known as a phase I study, and we’ve submitted permit applications for this,” says Matti Sällberg.

The vaccine has been designed and tested at Karolinska Institutet in collaboration with the Karolinska University Hospital and the KTH Royal Institute of Technology in Sweden. Infection studies and toxicological studies have been conducted with the Swedish Public Health Agency and Adlego Biomedical, a company based in Solna (Sweden). Northx Biologics in Matfors (Sweden) have produced the vaccine.

The vaccine is administered with a newly developed instrument for DNA vaccination produced by the Italian company IGEA Biomedical. The project also involves researchers from Germany’s Justus Liebig University, which has studied how the innate immune response is affected by the vaccine.

The research was financed through the EU’s Horizon 2020 (Opencorona) and ERINHA programmes, by the Swedish Research Council, the Swedish Cancer Society, Vinnova, the Knut and Alice Wallenberg Foundation and CIMED, and with ALF grants from Region Stockholm and support from private donors.

Matti Sällberg and co-author Lars Frelin are founders of and shareholders in Svenska Vaccinfabriken Produktion, which owns patent applications for the vaccine.