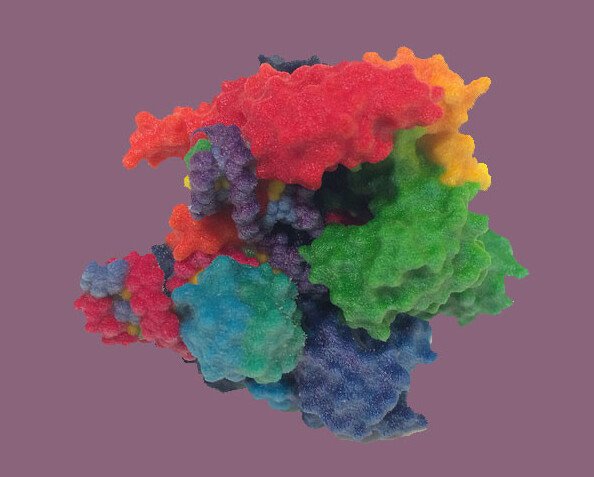 A protein that protects cells from DNA damage, p53, is activated during gene editing using the CRISPR technique. Consequently, cells with mutated p53 have a survival advantage, which can cause cancer. Researchers at Karolinska Institutet have found new links between CRISPR, p53 and other cancer genes that could prevent the accumulation of mutated cells without compromising the gene scissors’ effectiveness. The study, published in Cancer Research, can contribute to tomorrow’s precision medicine.

Much hope is being pinned on the potential of gene editing using the CRISPR (gene scissors) method as a crucial part in the precision medicine of the future. However, before the method can become hospital routine, several hurdles need to be overcome.

One of these challenges is associated with how cells behave when subjected to DNA damage, which CRISPR gene editing causes in a controlled fashion. Damage to cells activates the protein p53, which acts as the cell’s ”first aid” response to DNA damage.

It is already known that the technique is less effective when p53 is active; at the same time, however, a lack of p53 can allow cells to start growing uncontrollably and become cancerous. In over half of all cancers the gene for p53 is mutated and thus unable to protect against uncontrolled cell division. It is therefore important to avoid the enrichment (accumulation) of such mutated cells.

Researchers at Karolinska Institutet have now shown that cells with inactivating mutations of the p53 gene gain a survival advantage when subjected to CRISPR and can thus accumulate in a mixed cell population.

The researchers have also identified a network of linked genes with mutations that have a similar effect to p53 mutations, and shown that the transient inhibition of p53 is a possible pharmaceutical strategy for preventing the enrichment of cells with such mutations. 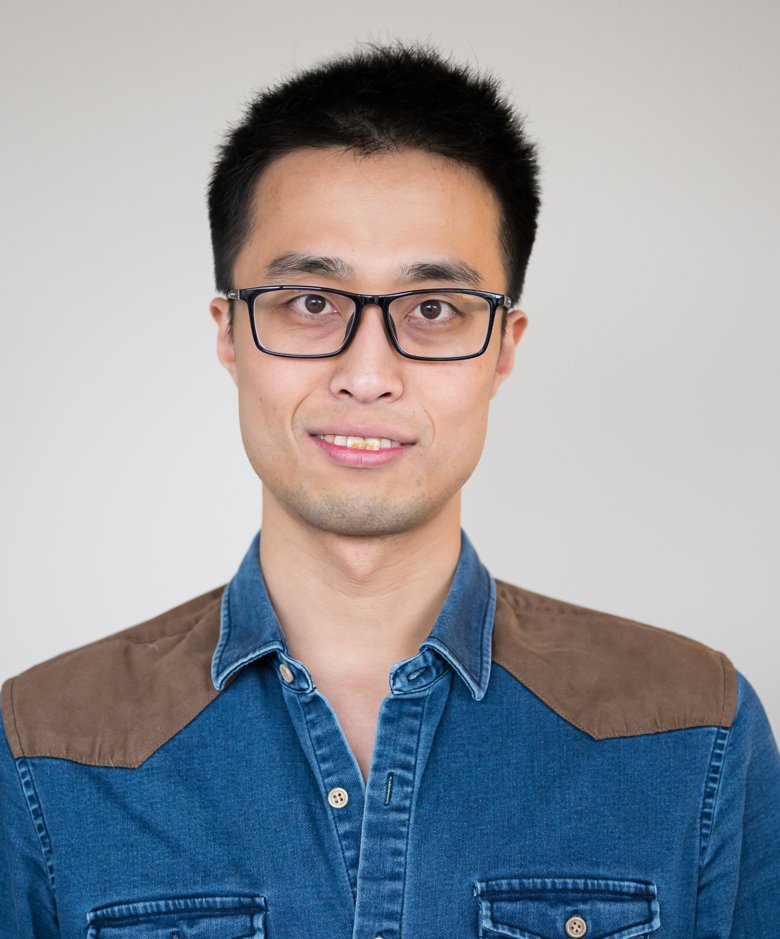 “It can seem contradictory to inhibit p53 in a CRISPR context,” says the study’s first author Long Jiang, doctoral student at the Department of Medicine, Karolinska Institutet (Solna). “However, some of the literature supports the idea that p53 inhibition can make CRISPR more effective. In our study we show that this can also counteract the enrichment of cells with mutations in p53 and a group of associated genes.”

The research has a contributory potential to the future clinical implementation of CRISPR in having identified a network of possible candidate genes that should be carefully controlled for mutations when cells are subjected to the CRISPR technique. Another possible conclusion is that the transient inhibition of p53 could prove a strategy for reducing the enrichment of mutated cells.

The researchers have also studied the DNA-damage response as a possible marker in the development of more precise guide RNA sequences, which are used to show CRISPR where a DNA sequence is to be altered. 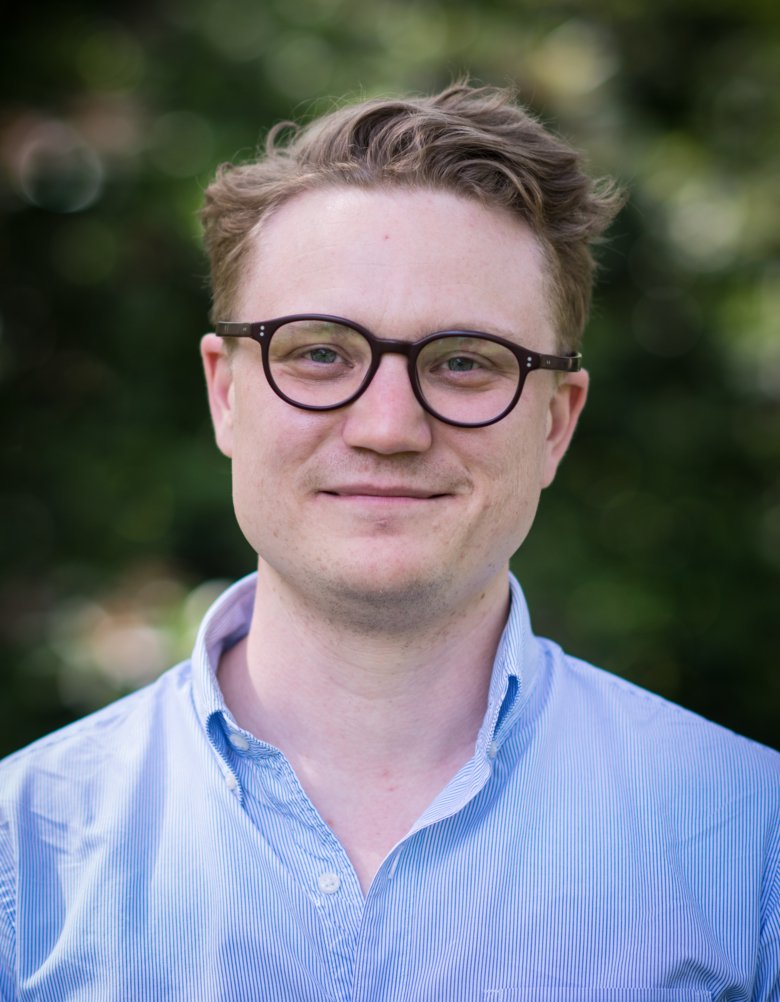 “We believe that the up-regulation of genes involved in the DNA damage response can be a sensitive marker for how much unspecific (‘off-target’) activity a guide RNA has, and can thus help in the selection of ‘safer’ guide RNAs,” says the study’s last author Fredrik Wermeling, researcher at the Department of Medicine, Karolinska Institutet (Solna).

The study is largely based on CRISPR, CRISPR screening experiments on isolated cells and analyses of the DepMap database.

The next step of the research is to understand how relevant the described mechanisms are.

“In cell cultures, we see a rapid and pronounced enrichment of cells with p53 mutations when we subject the cells to CRISPR, provided, however, that cells with mutations are there from the start,” says Dr. Wermeling. “So we can show that the mechanism exists and factors that affect it, but don’t currently know at what level this is a genuine problem, and that’s something we want to explore further in more clinic-centered tests.”

KI researchers comment on the 2020 Nobel Prize in Chemistry