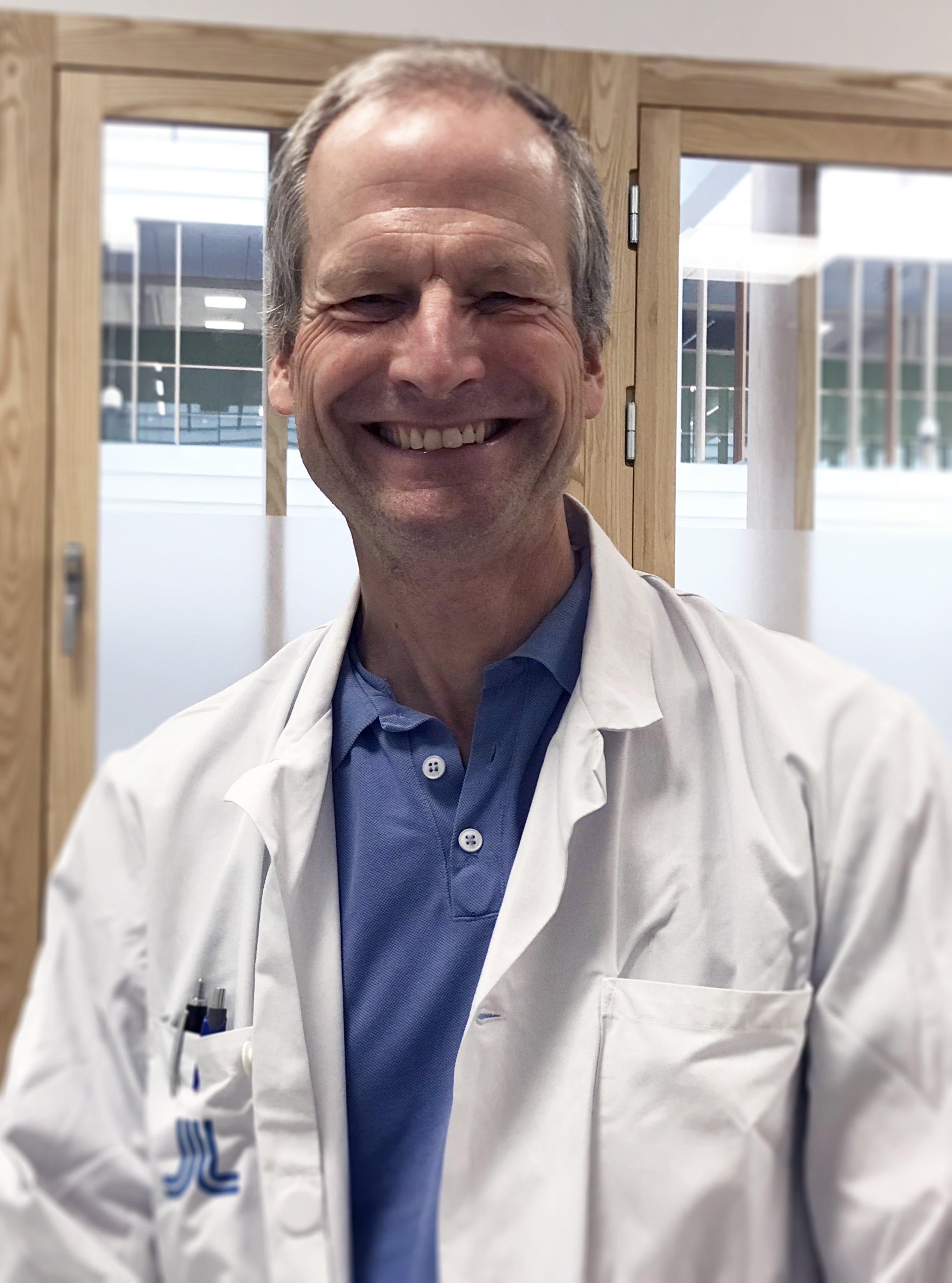 Cytokines are a type of proteins that are important to the signaling between cells in the body's immune system, for example in the case of an infection or injury. A new study in the Journal of Allergy and Clinical Immunology, by researchers researchers at Karolinska Institutet and Lund University, is now indicating that the cytokine interleukin(IL)-26 could be used as a biological marker (biomarker) for uncontrolled asthma in both adults and children.

In Sweden, roughly 10 percent of the population suffers from a problem with asthma and society pays an estimated SEK 30 billion for this disease each year. On a global level, several hundred million people suffer from asthma, and in several countries there is a significant degree of mortality. Despite ongoing development of existing treatment principles as well as new treatments there are currently patients who develop such severe asthma that they are not helped by the drugs they receive – so called uncontrolled asthma. Researchers across the world therefore continue to study the underlying disease mechanisms.

Similarities between adults and children

In the now published study, Professor Anders Lindén's research team at the Karolinska Institutet, in collaboration with Professor Leif Bjermer's research team at Lund University, has examined the presence of the cytokine interleukin(IL)-26 in adults patients with asthma. The work is a continuation of previous studies into IL-26, where Anders Lindén’s research group has among other things been able to demonstrate higher levels of local IL-26 in the airways in certain children with uncontrolled asthma.

The current results show similarities between adults and children, i.e. on average there are substantially higher levels of local IL-26 in airways in the group of subjects with uncontrolled asthma compared to subjects with controlled asthma. This finding is clear even though both patient groups are being treated with anti-inflammatory drugs and bronchodilators according to the most recent international guidelines.

“At the same time we are showing that all patients with asthma, regardless of the severity of the disease, have an on average lower local level of IL-26 than healthy subjects do. We think that this latter finding is very interesting since we have found in a previous study that IL-26 contributes to the mobilisation of important anti-bacterial cells, so called neutrophils, during an infection. It is a long known fact that all patients with asthma have an increased vulnerability to bacterial infections”, Anders Lindén explains.

In the patient group with uncontrolled asthma, the researchers also noted that the patients with the poorest disease control were characterised by a low local level of IL-26, something that the researchers believe might indicate that IL-26 has a protective effect and that these patients lack the ability to react with adequate production of IL-26. In the group of patients with asthma as a whole, the researchers found a negative correlation between a local level of IL-26 and lung function and the presence of inflammatory cells other than neutrophils.

“In light of existing experimental litterature, these findings could be interpreted as a general increase of local IL-26 as a consequence of severe asthma and that it in fact has a protective effect against inflammation. The generally lower level compared to healthy persons could then be due to the long-term cortisone treatment that the majority of patients with asthma receive. All in all, our new research results indicate that IL-26 might be a useful biomarker for uncontrolled asthma in adults as well as children, something that could benefit future medical care, says Anders Lindén, who is also a Senior Consultant at Karolinska University Hospital.