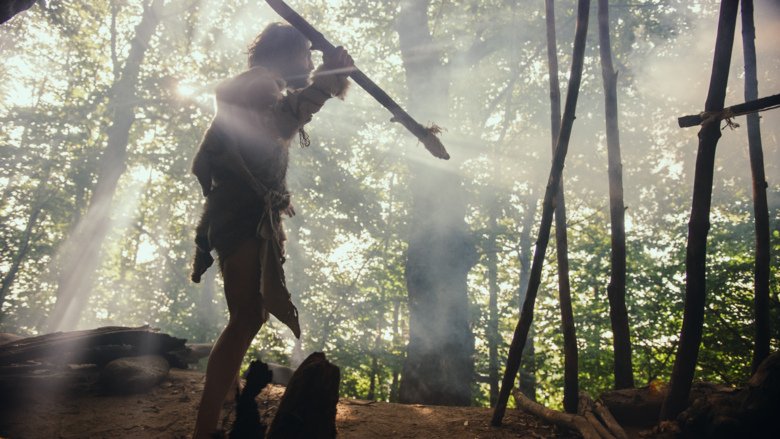 Very few proteins in the body have a change that makes them unique compared to the corresponding proteins in Neanderthals and apes. Researchers at the Max Planck Institute for Evolutionary Anthropology in Germany and Karolinska Institutet in Sweden have now studied one such protein, glutathione reductase, which protects against oxidative stress. They show that the risk for inflammatory bowel disease and vascular disease is increased several times in people carrying the Neanderthal variant.

What makes modern humans unique is a question that has eluded researchers for a long time. One way to approach this question is to study the proteins, or building blocks, in the body that have changes that are carried by almost all living people today and occurred after we separated from the ancestors we shared with Neanderthals about 500,000 years ago. There are around 100 proteins that have such a unique change. One of these proteins is glutathione reductase which is part of the body's defense against oxidative stress.

The study, which is published in the journal Science Advances, examines the change in glutathione reductase in detail and was led by Hugo Zeberg at Karolinska Institutet and the Max Planck Institute for Evolutionary Anthropology and Svante Pääbo at the Max Planck Institute. They show that the Neanderthal protein created more reactive oxygen radicals which are the cause of oxidative stress. It is the third protein change unique to present-day humans that has been studied so far.

Link to vascular and bowel diseases 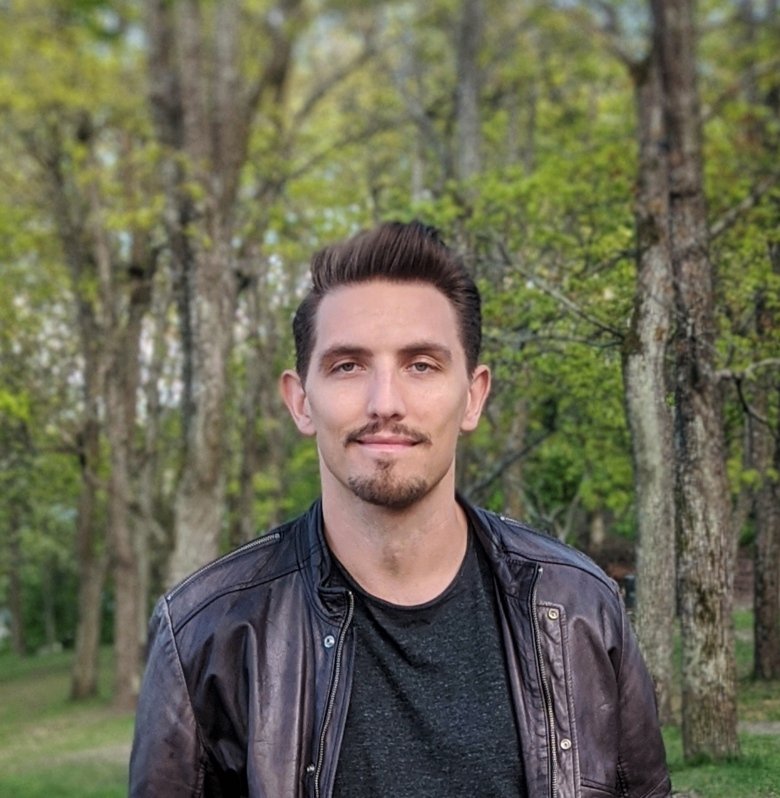 The study also shows that the Neanderthal protein has passed over to present-day humans in low frequency when our ancestors mixed with them about 60,000 years ago. Today, it occurs mainly on the Indian subcontinent at an estimated frequency of 1 to 2 per cent of the population. The researchers found that people who carry the Neanderthal protein have a higher risk of developing vascular disease and inflammatory bowel disease, both diseases that are linked to oxidative stress.

The researchers can only speculate about why this particular change came to be one of the unique changes that almost all modern humans carry. 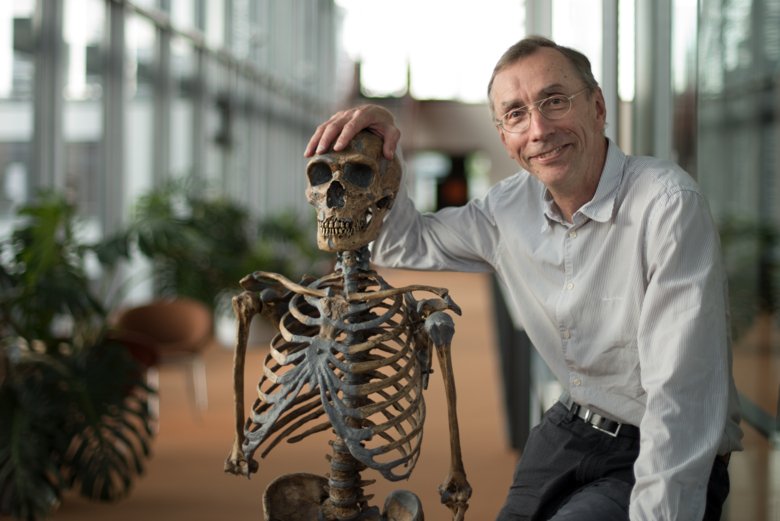 “Stopping oxidative stress is a bit like preventing something from rusting. Perhaps the fact that we are living longer has driven these changes,” says Svante Pääbo.

The research was supported by NOMIS Foundation, the Max Planck Society, the Jeansson Foundations and the Magnus Bergvall Foundation. The authors declare that they have no competing interests.

Podcast interview with Hugo Zeberg about Neandertal genes (in Swedish)