In recent decades much hope was based on the development of personalised drug treatments, in which genetic tests determine the choice and optimal dose of medication for each individual patient. However, the real breakthrough is still to be seen, and now researchers at Karolinska Institutet show in two separate scientific papers that many more gene variants affect how a person responds to medication than previously thought – and thus that today’s analytical tools are too coarse. 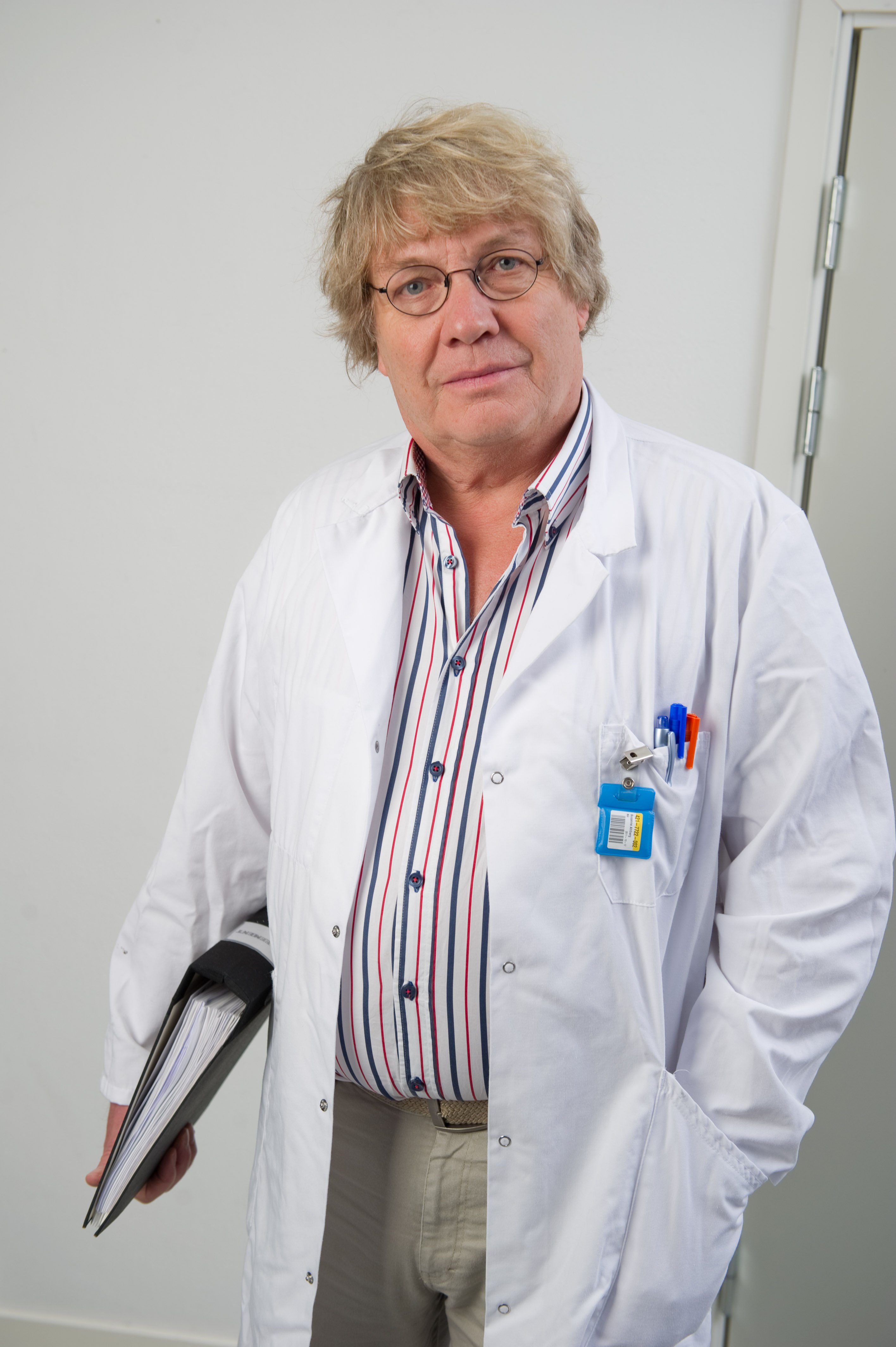 “For the individual patient, the tests used today don’t give enough information, which means that if we’re to provide real personalized drug treatment we need to characterise the entire genetic variability of the patient,” says Magnus Ingelman-Sundberg, Professor of Molecular Toxicology and Principal Investigator at Karolinska Institutet’s Department of Physiology and Pharmacology. “These comprehensive analyses are still costly and need to be further developed, but as the techniques become cheaper and better and the amount of genetic data increases, they should be of value in the future.”

The great variation between people in regards to effects and side-effects of drugs have been a problem since the early days of science-based medicine. Today we know that one main reason why people react so differently to different medicines and treatments is genetic variation. In both the EU and USA, vast sums are invested on identification of new biomedical discoveries providing doctors with new tools for personalised treatment.

Many drugs have been given 'pharmacogenomic labels' indicating whether genetic tests need to be conducted, or are recommended, in order to determine the choice and dose of drug for the individual patient. These labels are based mainly on the most common genetic variants with particular significance for drug metabolism, transport and target interaction.

In two recent articles, published in Pharmacogenetics and Genomics and Trends in Pharmacological Sciences, Magnus Ingelman-Sundberg and his colleagues used material from two large gene sequence databases (the 1000 Genomes Project and the Exome Sequencing Project) to examine genes that encode the most important drug metabolising enzymes, the CYP450-enzymes, and found over 6,000 mutations, over half of which were new and over 90 per cent rare. It was found that every individual of European decent has on average 94.6 unique variants of these mutations, of which 24.6 are presumed to affect the function of the corresponding gene product.

According to the researchers this means that the total number of genetic variants able to affect an individual’s response to medication is probably several thousand – many more than was previously assumed. They thus note that the genetic tests currently performed in connection with drug development and personalised treatments only cover a fraction of the relevant genetic variations.

“In other words, today’s analyses do not accurately identify the true inter-individual variability in pharmacologically important genes, nor do they sufficiently investigate tumour-specific mutations that determine the optimal cancer therapy,” says Volker Lauschke, postdoctoral researcher at the Department of Physiology and Pharmacology and co-author of both articles. “What’s now needed is also software that can analyse all genetic information more efficiently and predict which of the patient’s mutations will impact on the treatment outcomes.”

The study was conducted in association with Kobe University in Japan and was funded by grants from the Swedish Research Council and the EU’s Seventh Framework Programme.