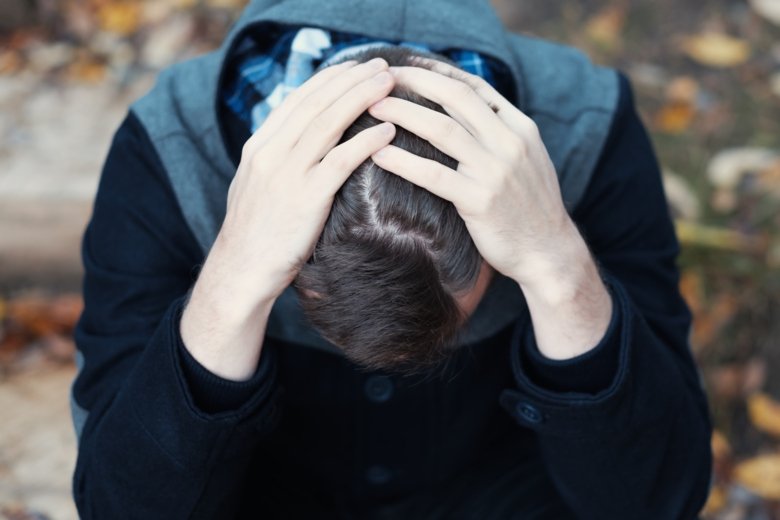 Those with a family history of schizophrenia and men with lower IQ are more likely to struggle with treatment resistant schizophrenia than others with the mental disorder, according to a study by researchers at Karolinska Institutet in Sweden published in the journal Molecular Psychiatry. The researchers say the findings could be important in efforts to design novel drug treatments that improve cognition. 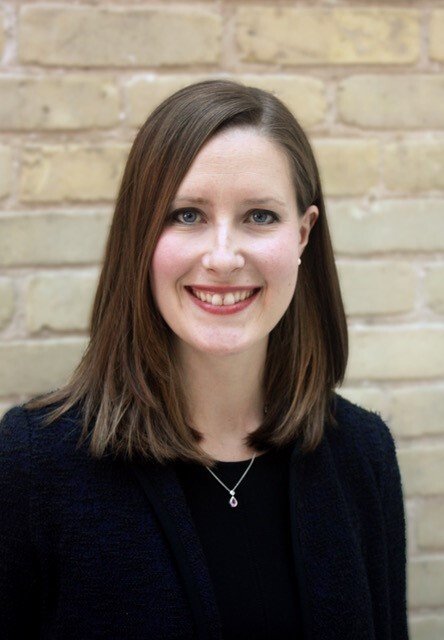 Caption:
Kaarina Kowalec, affiliated researcher at the Department of Medical Epidemiology and Biostatistics.

Schizophrenia is a mental illness that affects how a person thinks, feels and behaves. Symptoms include abnormal speech and behavior, hallucinations, disorientation and other cognitive difficulties. More than 30 percent of those diagnosed with the condition do not respond to current antipsychotic medications. This group suffers from what is called treatment resistant schizophrenia (TRS), a condition that is associated with a higher risk for suicide and significant health costs. A person may be diagnosed with TRS after failing to respond to at least two rounds of different antipsychotic medications.

In this study, the researchers followed more than 24,000 Swedish adults for an average of 8.5 years, including about 4,800 who suffered from TRS. They used multiple national population registers such as patient, prescribed drug, multi-generation and military conscription registers to gather and link the data. The findings showed that those who had several relatives with schizophrenia and males with a low IQ at 18 years of age were at a significantly higher risk of having treatment resistant schizophrenia than treatment responsive schizophrenia.

May be important for new drug treatments

“These findings have not been previously associated with TRS using a large, population-based cohort of this size,” says Dr. Kaarina Kowalec, affiliated researcher at the Department of Medical Epidemiology and Biostatistics at Karolinska Institutet. “Our finding of lower premorbid IQ in TRS compared to non-TRS is especially interesting given that it could be important in efforts to design novel drug treatments improving cognition.”

In a subset of cases with extensive genomic data, the researchers looked at whether there were any genetic links between TRS and four psychiatric disorders: schizophrenia, bipolar disorder, depression and autism (the latter three have previously been genetically correlated with schizophrenia). To their surprise, the researchers found no genetic associations.

This study was funded by the Swedish Research Council, NIMH, the European Union’s Horizon 2020 Research and Innovation Program and the Government of Canada Banting Postdoctoral Fellowship Program. Two of the authors reported conflict of interest: Patrick Sullivan has served in an advisory capacity to Lundbeck, Pfizer and Element Genomics; Henrik Larsson has served as a speaker for Evolan Pharma and Shire.