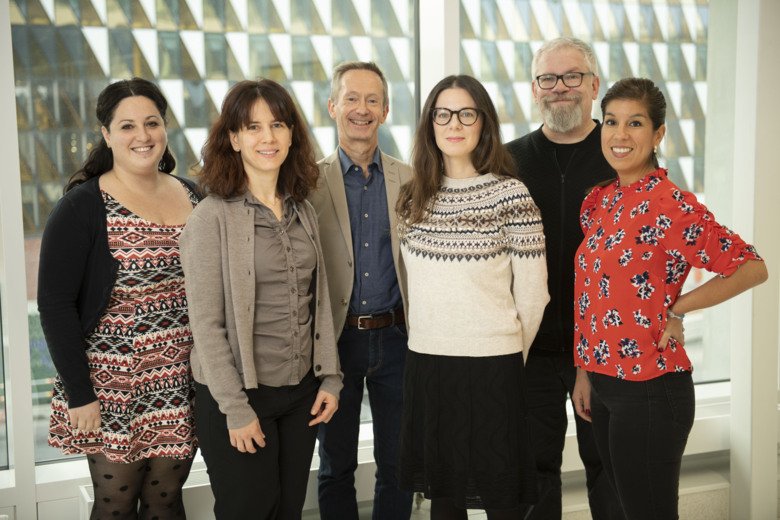 Children who have received radiotherapy for a brain tumour can develop cognitive problems later in life. In their studies on mice, researchers at Karolinska Institutet have now shown that the drug lithium can help to reverse the damage caused long after it has occurred. The study is published in the journal Molecular Psychiatry and the researchers are now planning to test the treatment in clinical trials.

Nowadays, four out of five children with a brain tumour survive. In the adult Swedish population, 1 in 600 people have been treated for childhood cancer, about one third of which were brain tumours. Many of them live with damage caused by the radiotherapy, which can cause deficiencies in memory and learning.

Researchers at Karolinska Institutet in Sweden now show that the memory capacity and learning capability of mice improve if lithium treatment is given after the irradiation of the brain. Mice that were irradiated early in life and then given lithium from adolescence until young adulthood performed just as well as mice who had not been given radiation. 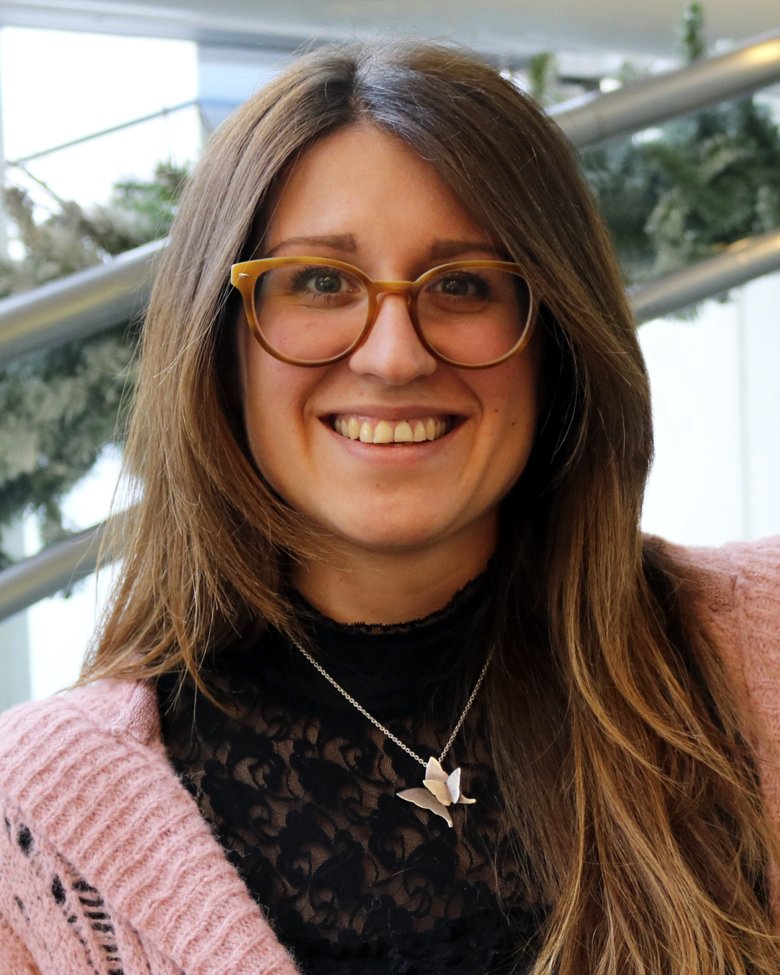 The researchers observed an increase in the formation of new neurons in an area that is important to the memory (the hippocampus) during the period in which they received lithium, but their maturity into full nerve cells only occurred once the lithium treatment was discontinued.

“From this, we conclude that lithium, given along the lines of this model, can help to heal the damage caused by radiotherapy, even long after it was caused,” says lead author Giulia Zanni, postdoctoral researcher at Columbia University and former PhD student in Klas Blomgren’s group at Karolinska Institutet.

The research group has previously shown that lithium protects against brain damage if given in connection with radiotherapy as it can prevent apoptosis (cell death). They now want to start clinical trials in the hope that they will be able to produce the first drug treatment for damage caused by the irradiation of the brain.

Need to take care of the damage 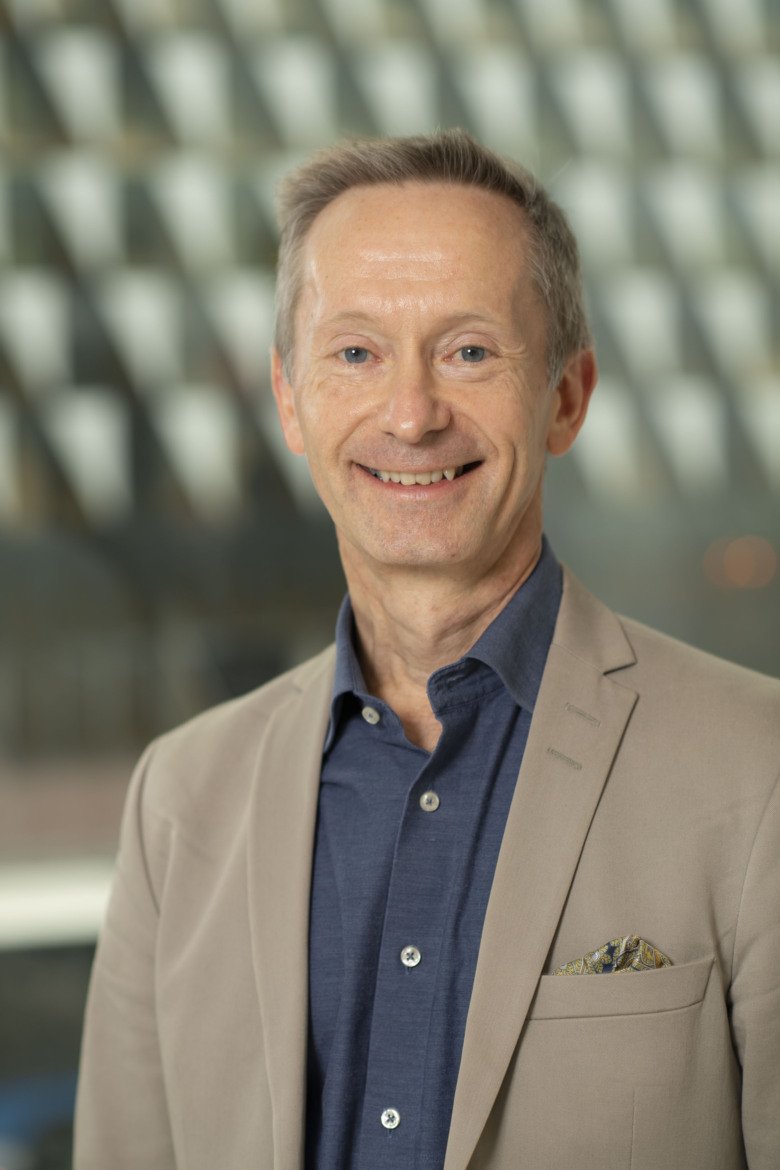 “In the past few years, paediatric oncology has become better at saving lives, but does so at a high cost,” says Klas Blomgren, consultant and professor of paediatric medicine at the Department of Women’s and Children’s Health at Karolinska Institutet. “Virtually all children who have received radiation treatment for a brain tumour develop more or less serious cognitive problems. This can cause difficulties learning or socialising and even holding down a job later in life. We must be better at taking care of the damage we cause, and this is what this research is all about.”

Lithium is a drug that is already given to adults and children with bipolar disease, but scientists are still uncertain about how it actually works. However, some new pieces of the puzzle have fallen into place with this study. The researchers found that lithium affects Tppp, a protein that is important for the cytoskeleton and GAD65, a protein that affects the GABA system, which is central to neuronal maturity.

Only irradiated cells are affected 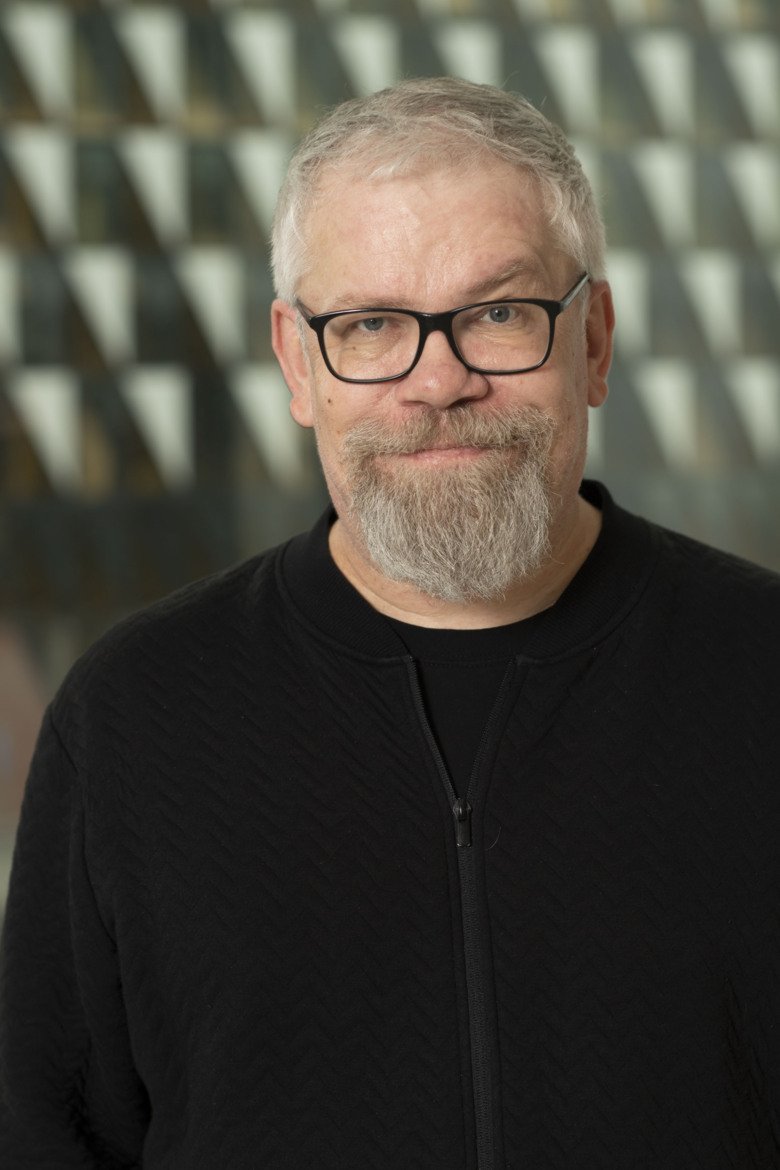 “We’re only just beginning to understand lithium’s effects on the brain’s ability to repair itself,” says Ola Hermanson, senior researcher at the Department of Neuroscience at Karolinska Institutet. “In this study we observed that only irradiated cells are affected by lithium. Healthy cells were left relatively untouched. This is an interesting and promising result.”