Link between ADHD and dementia across generations 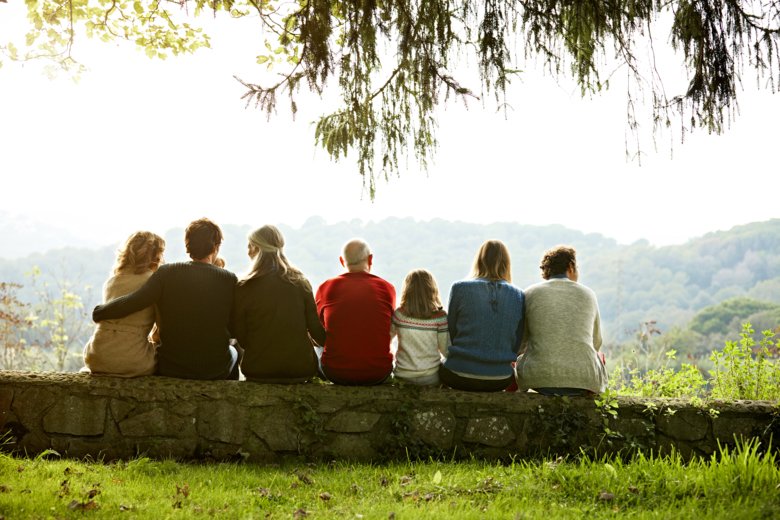 A large study at Karolinska Institutet in Sweden has found a link between ADHD and dementia across generations. The study, published in Alzheimer's & Dementia: The Journal of the Alzheimer's Association, shows that parents and grandparents of individuals with ADHD were at higher risk of dementia than those with children and grandchildren without ADHD. 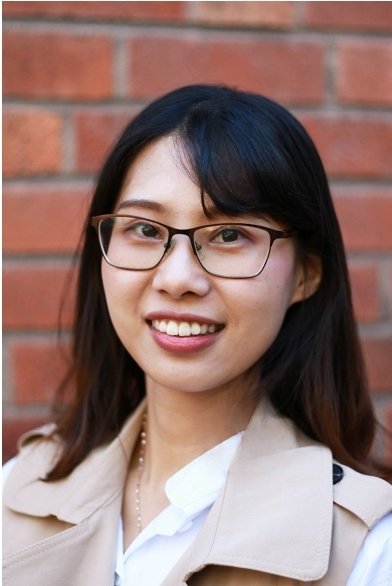 “The findings suggest that there are common genetic and/or environmental contributions to the association between ADHD and dementia. Now we need further studies to understand the underlying mechanisms,” says the study’s first author Le Zhang, PhD student at the Department of Medical Epidemiology and Biostatistics at Karolinska Institutet.

ADHD (attention-deficit/hyperactivity disorder) is a neurodevelopmental disorder characterized by inattention, impulsiveness and hyperactivity. It affects an estimated 3 percent of adults worldwide.

The number of new ADHD diagnoses has increased dramatically in the last decades amid increasing awareness and knowledge about the disorder. However, since the diagnosis is still relatively new, there has only been a limited number of small studies on the development of dementia in people with ADHD, often with conflicting results.

In the current study, the researchers wanted to overcome this by examining to what extent older generations to individuals with ADHD were diagnosed with dementia. The study looked at more than two million people born in Sweden between 1980 and 2001, of whom around 3.2 percent were diagnosed with ADHD. Using national registries, the researchers linked these persons to over five million biological relatives, including parents, grandparents and uncles and aunts, and investigated to what extent these relatives developed dementia.

The researchers note that the absolute risk of dementia was low for the parent cohort; only 0.17 percent of the parents were diagnosed with dementia during the follow-up period. 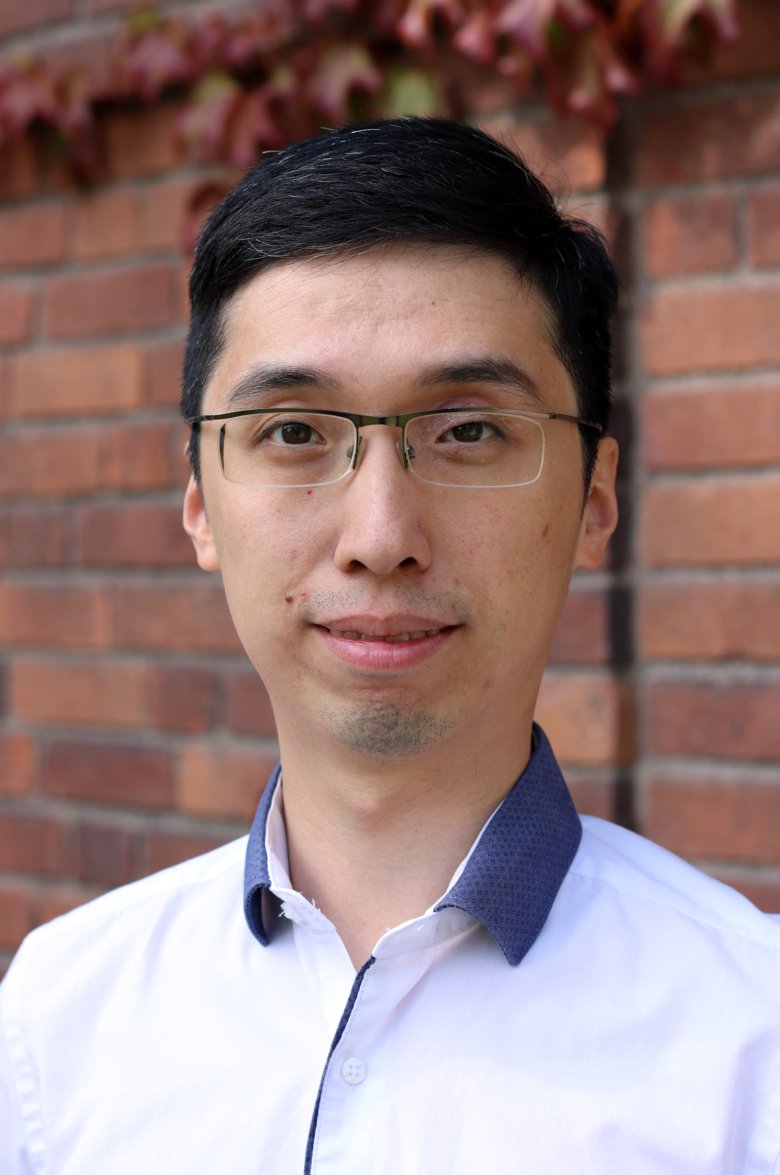 While the study is unable to determine a cause-and-effect relationship, the researchers present several potential explanations that can be explored in future research.

“One could imagine that there are undiscovered genetic variants that contribute to both traits, or family-wide environmental risk factors, such as socioeconomic status, that may have an impact on the association,” says Zheng Chang, researcher at the Department of Medical Epidemiology and Biostatistics at Karolinska Institutet, and the study’s last author. “Another possible explanation is that ADHD increases the risk of physical health conditions, which in turn leads to increased risk of dementia.”

The research was funded by grants from the Swedish Council for Health, Working Life and Welfare, the Swedish Research Council, the Swedish Brain Foundation, the European Union’s Horizon 2020 research and innovation programme under the Marie Skłodowska-Curie, the Fredrik & Ingrid Thurings Stiftelse and the Karolinska Institutet Research Foundation.

Co-authors Ebba Du Rietz and Henrik Larsson have reported conflicts of interest outside the submitted work.